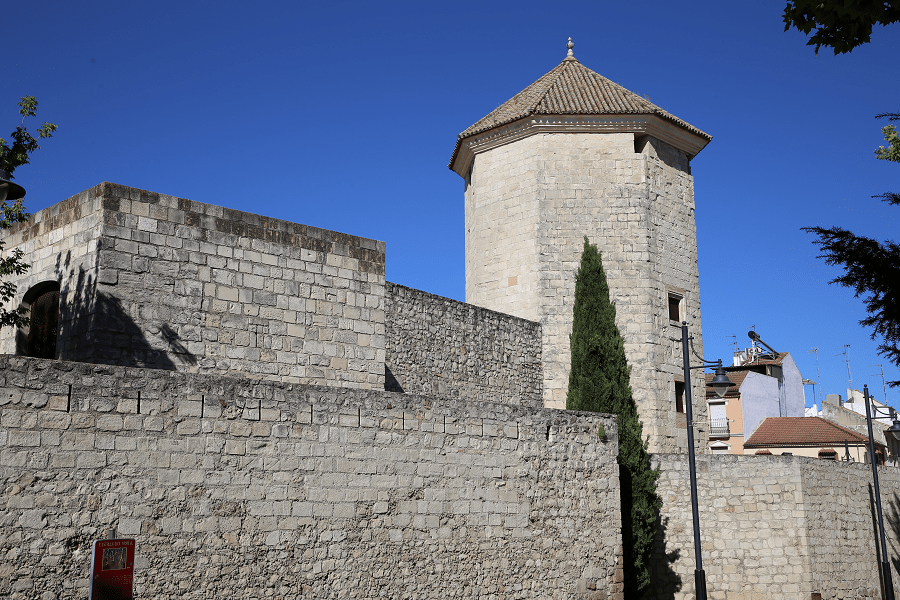 Lucena is a city and municipality in the province of Córdoba in Spain, Andalusia. It is located at an altitude of 487 meters and 67 kilometers from the provincial capital, Cordoba. Due to its Jewish past it is also known as “Pearl of Sepharad”.

In early times Lucena was inhabited almost exclusively by Jews who had arrived together with its founders; hence it was called “Jews’ City”, a nickname also applied to Granada and Tarragona. The Jews of Lucena, who carried on extensive trade and industries, were, according to the 11th-century Muslim geographer, Mohamed al-Edrisi, richer than those of any other city. They enjoyed the same freedom as their correligionists in the large Muslim cities. Their rabbi, who was elected by the entire community, was granted special privileges and acted as judge in the civil and criminal cases arising in the community. The Jews lived peaceably until the Almoravides came into power. 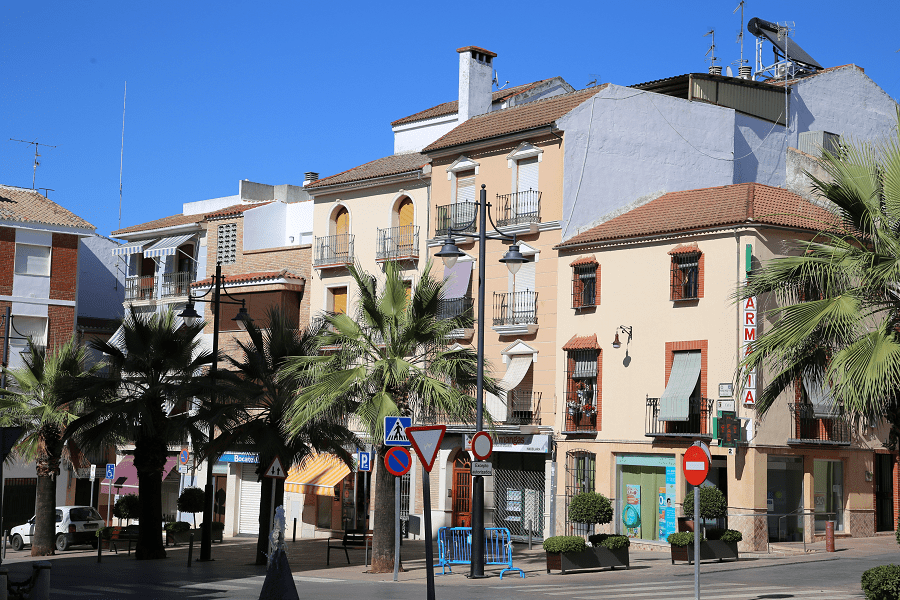 El Castillo del Moral is a military fortress, since December 2001 it houses the Archaeological and Ethnological Museum of Lucena. It is located in the historic center, near the church of San Mateo, the Plaza de España or the municipal market. Although the presence of Iberian and Roman remains in the basement of the fortress is not ruled out, the castle was built after the arrival of the Almohad Empire in 1148. 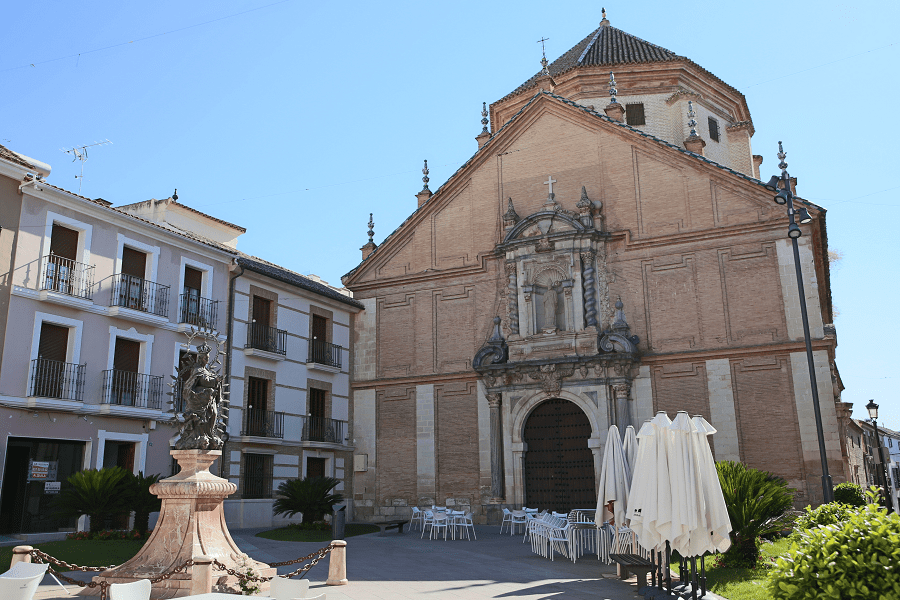 The Jewish necropolis of Lucena is a burial site covering an area of more than 3,700 square meters, it is the largest excavated Jewish necropolis and the best preserved in Europe. Its discovery and enhancement allowed Lucena to access the Network of Jewish Quarters in Spain. 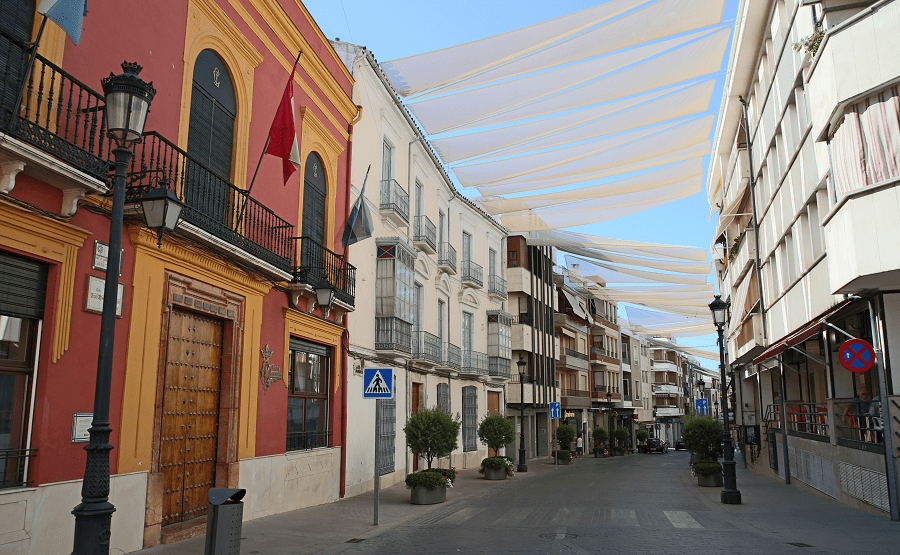 The Roman Alfar de los Tejares is an archaeological site located two kilometers from Lucena. It is the largest and best preserved Roman ceramic factory on the Iberian Peninsula, ancient Hispania. It has an area of almost 15,000 square meters and is located next to the Lucena River. 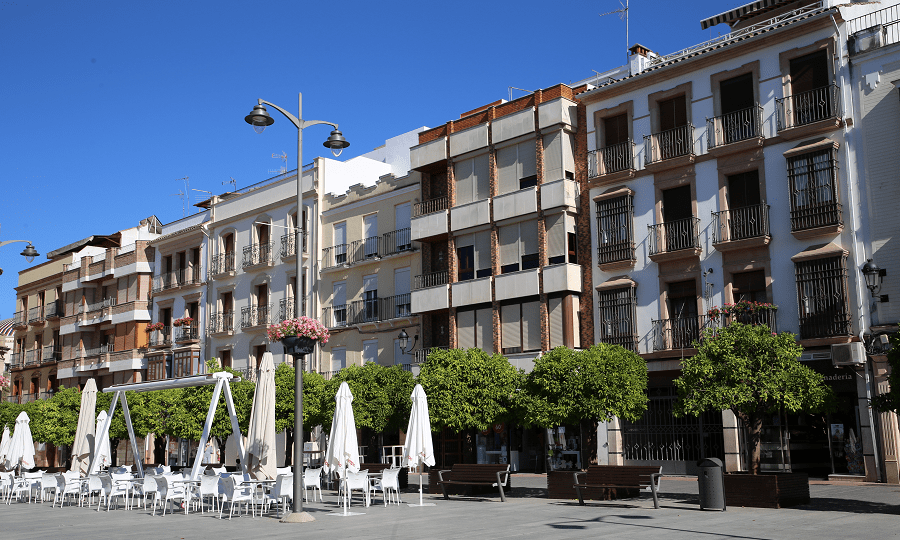 The Palace of the Counts of Santa Ana is a building located in the historic center of the city of Lucena. It is the greatest exponent of private architecture in the 18th century city and houses the Lucena Interpretation Center since its inauguration in 2011. 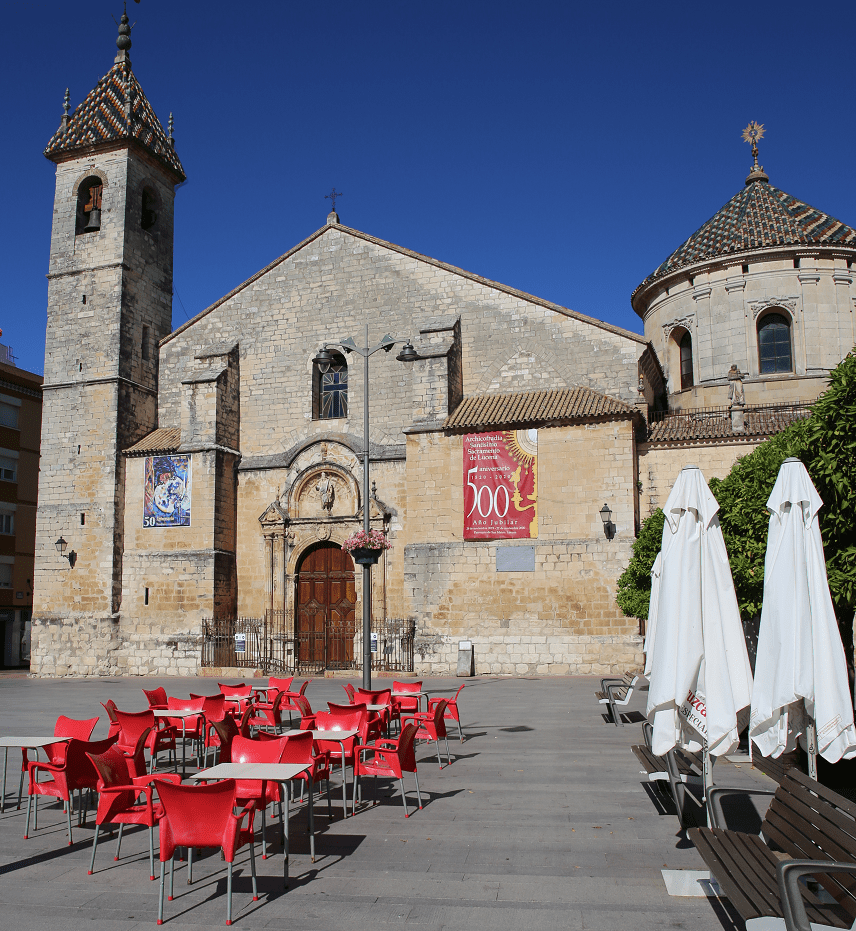 Palace of the Counts of Hust – a beautiful building from the 17th century in which it is worth highlighting its beautiful doorway with three sections. Old manor house that belonged to the Soto Flores family since the mid-17th century. It is located on Calle Flores de Negrón in the heart of the Lucentian Jewish quarter. At present it is the seat of the municipal library of the city. 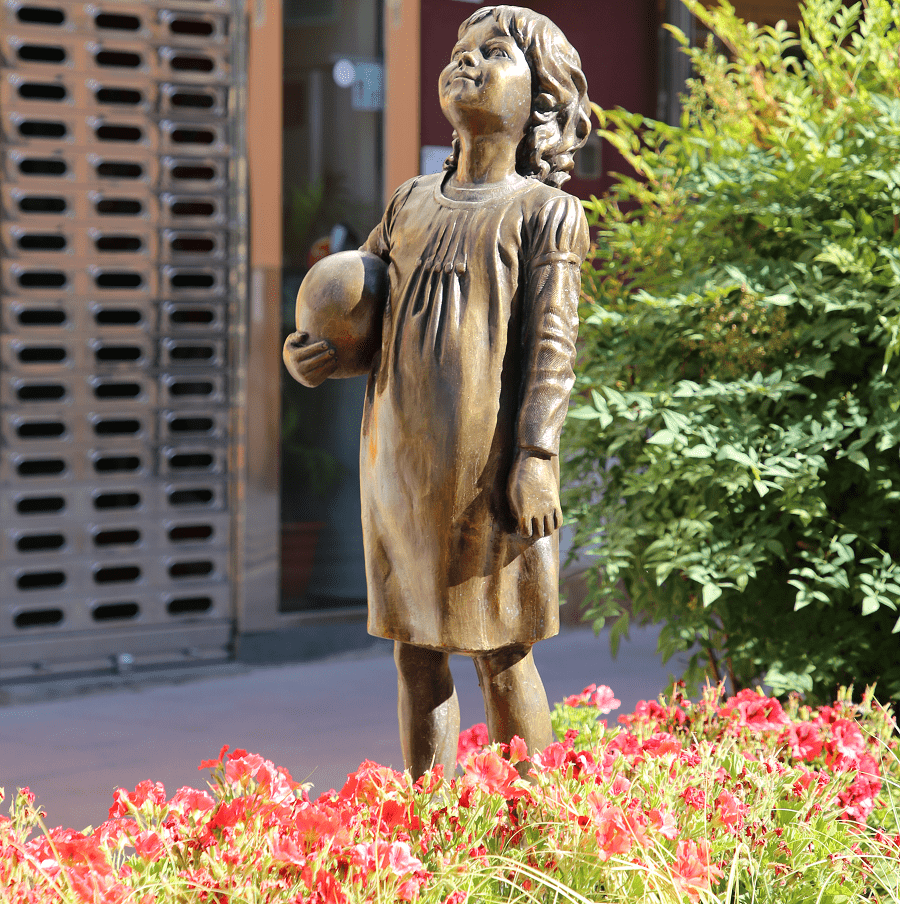 Erisana Palace currently houses the city’s theater and the Duque de Rivas theater school is located in its facilities.

Coso de los Donceles – this is the name of the Lucena bullring.

The Casa de los Mora is an old 16th century convent, currently converted into a multipurpose and museum center, located on Calle San Pedro, number 50, in the historic center of Lucena. 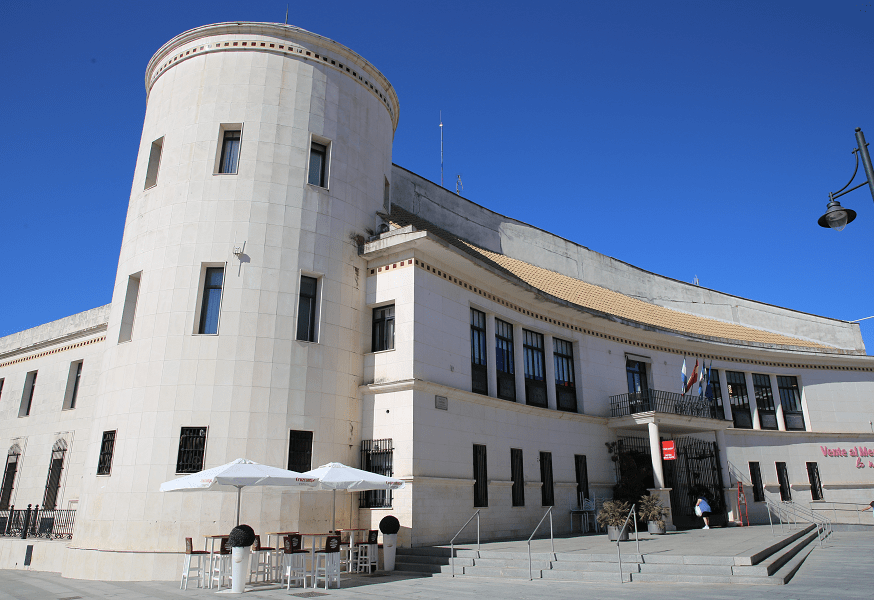 The Church of San Mateo – a small cathedral and is one of the most beautiful, oldest and most historic churches in the province of Córdoba. It is located in the middle of the city, opposite the town hall, separated by the Plaza Nueva. Its traces are due to Hernán Ruiz II. Its Renaissance altarpiece, by Jerónimo Hernández and Juan Bautista Vázquez el Viejo, is important, as there are few altarpieces with the same characteristics in Baja Andalusia. 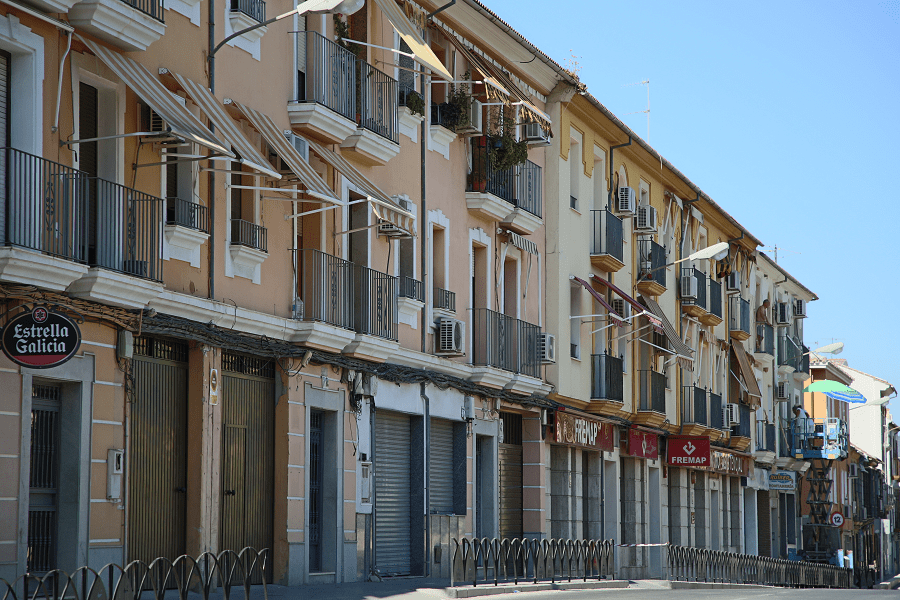 The Paleo-Christian Basilica of Coracho is an old Paleo-Christian temple that was accidentally found during the construction of the A-45 highway between Córdoba and Malaga. It is one of the oldest Christian temples found in the Iberian Peninsula. It was moved to a new location to the Viñuela industrial estate for its enhancement and has been open to the public since October 2008. 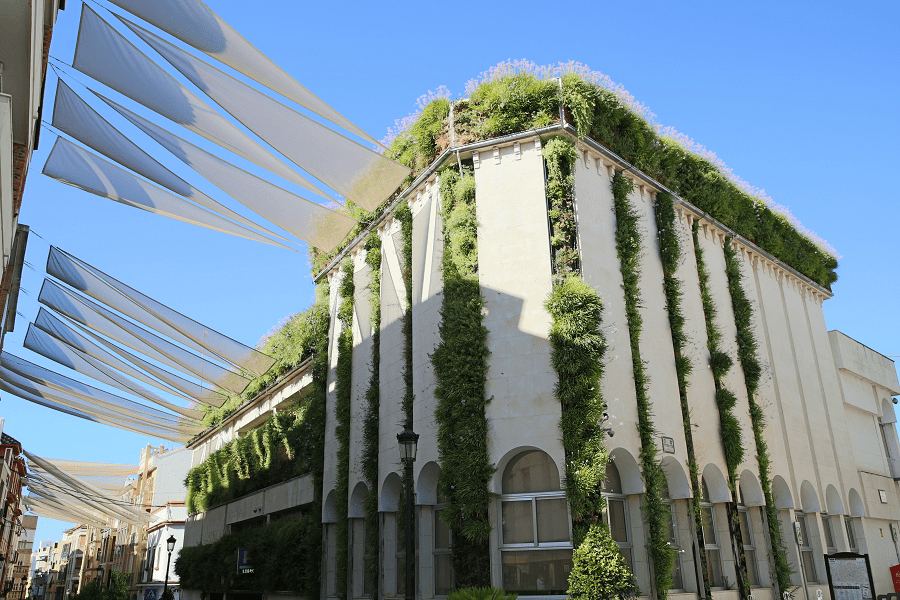 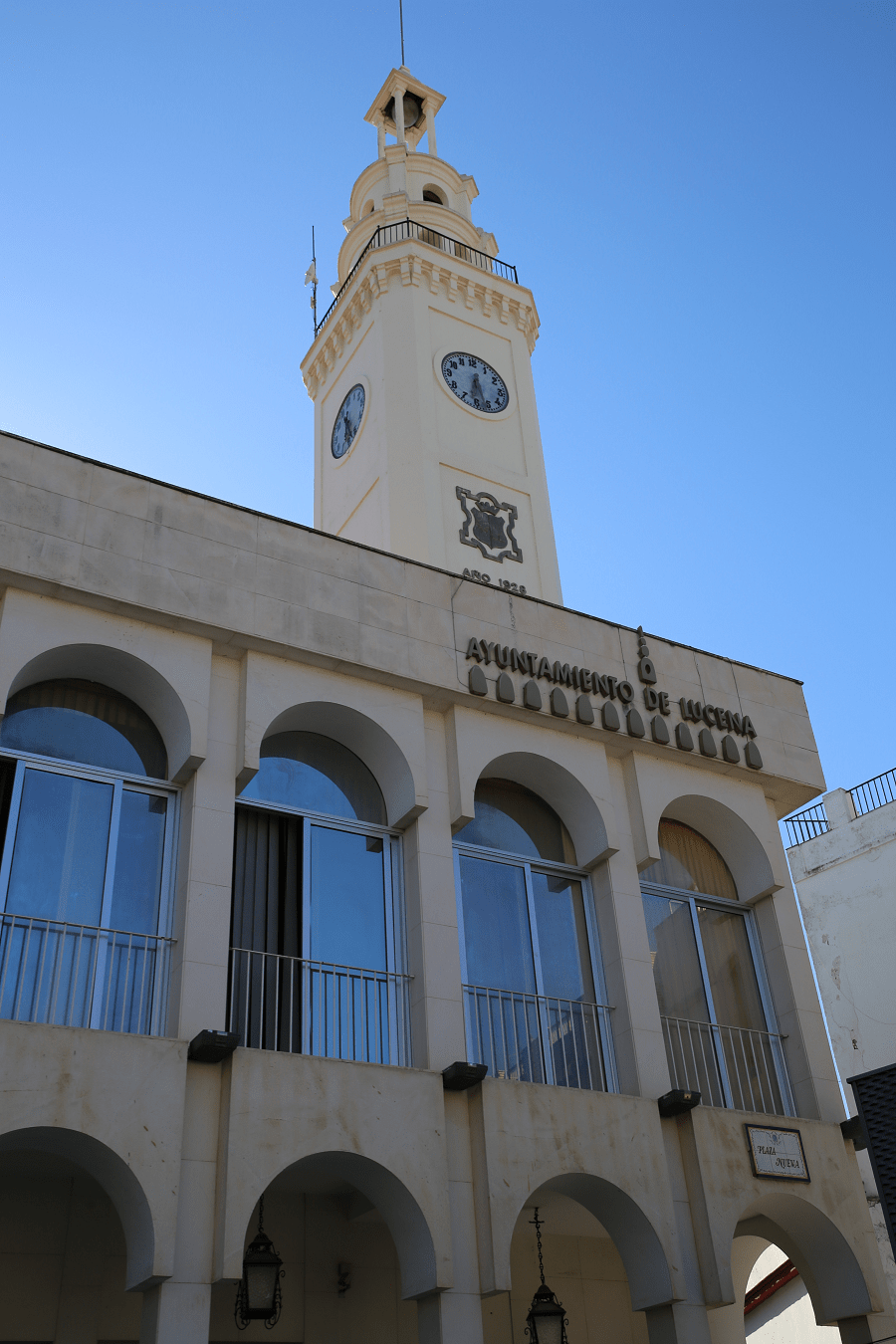 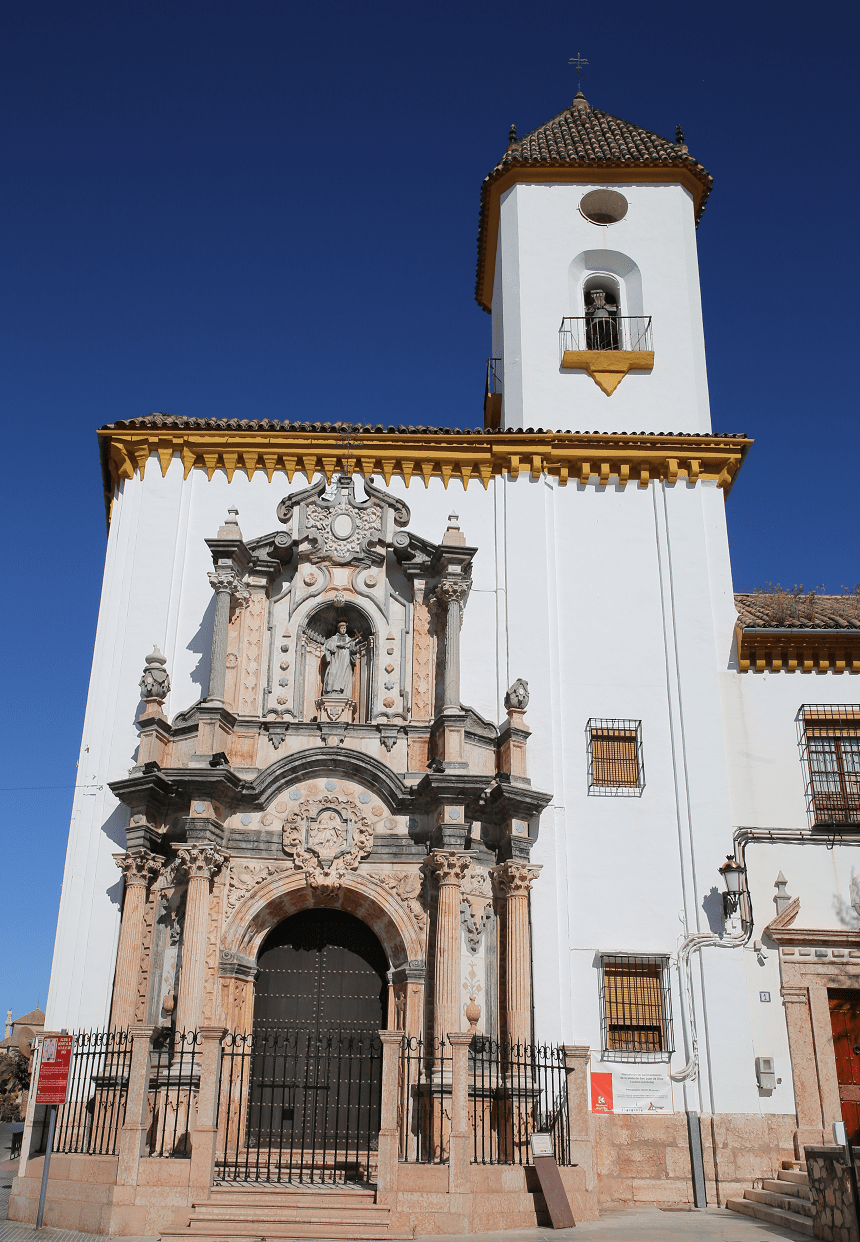