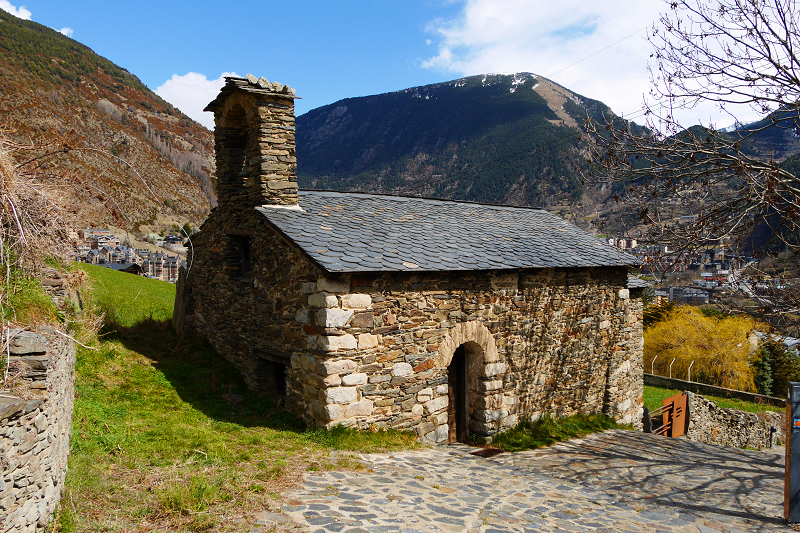 This little church with rectangular chancel and nave, and walled belfry has its origins in the Romanesque age. It dates from the first half of 13th centuary with its magnificant polychrome wood altar. Now it is preserved in the National Museum of Catalan Arts.

From this first phase there are remains of semicircular apse. Although the greater part of the building dated as Roman art, the adornments of the nave show the numerous repairs that the building has undergone throughout its history, some of them are baroque period. Some of the repairs were carried out in the early 20th centuary so the quadrangular chancel was superimposed on the Romanesque apse. 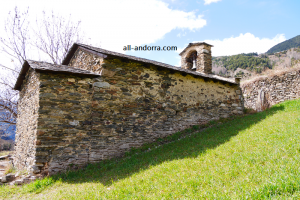 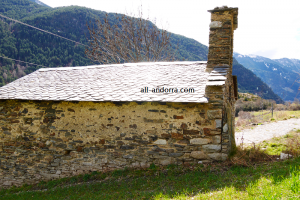 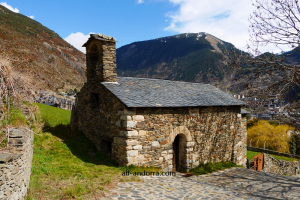 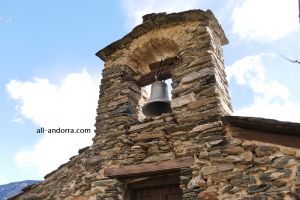 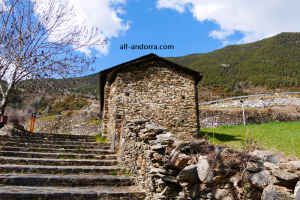 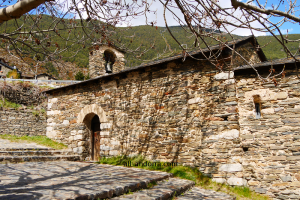 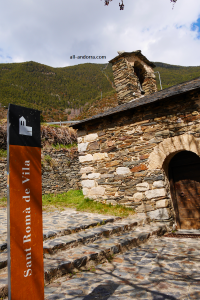 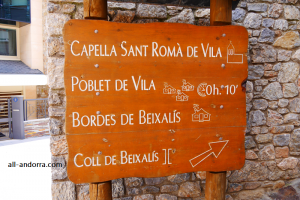 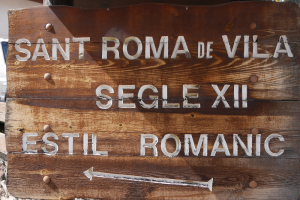