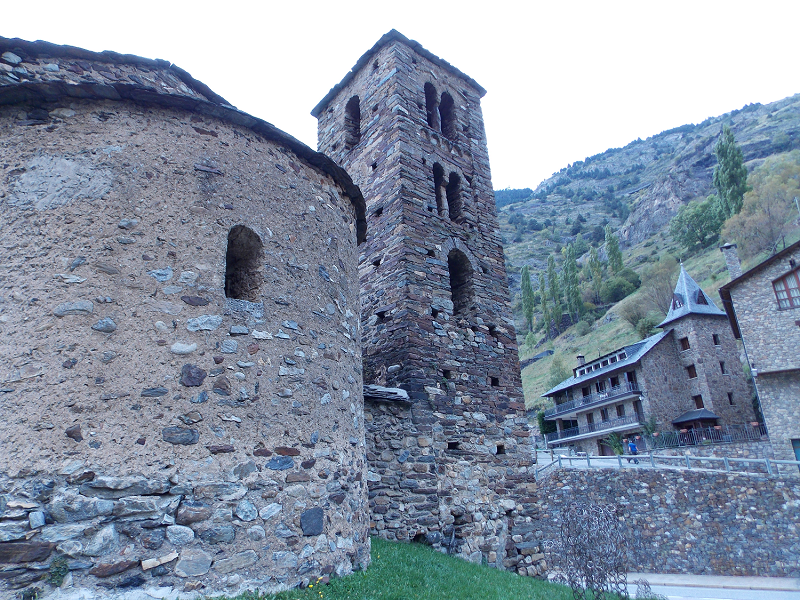 Sant Joan de Caselles Church was built in the XI-XII centuries in the style, typical for other Andorran churches that are attributed to Romanesque period. It has got rectangular nave and wooden ceiling, semicircular apse and Lombars style bell tower (Roman Renaissance era), as well as two arcs that were added on later — in the XVI-XVII centuries.
Inside one may see Roman plaster of the XII century and highly artistic railing—a part of altar piece of the XVI century.

This railing demonstrates the results of Greek and Italian Renaissance period impact. This church is a beloved place of Andorran just married couples, that decided to wed.

Motorcycle museum is located not far from this place. 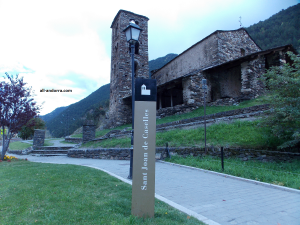 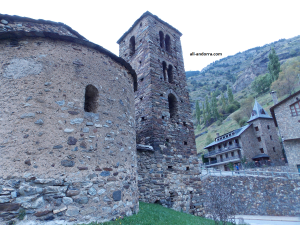 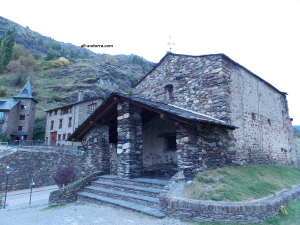 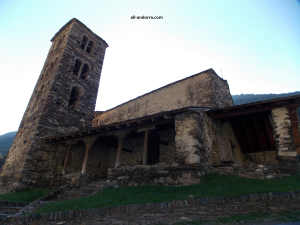