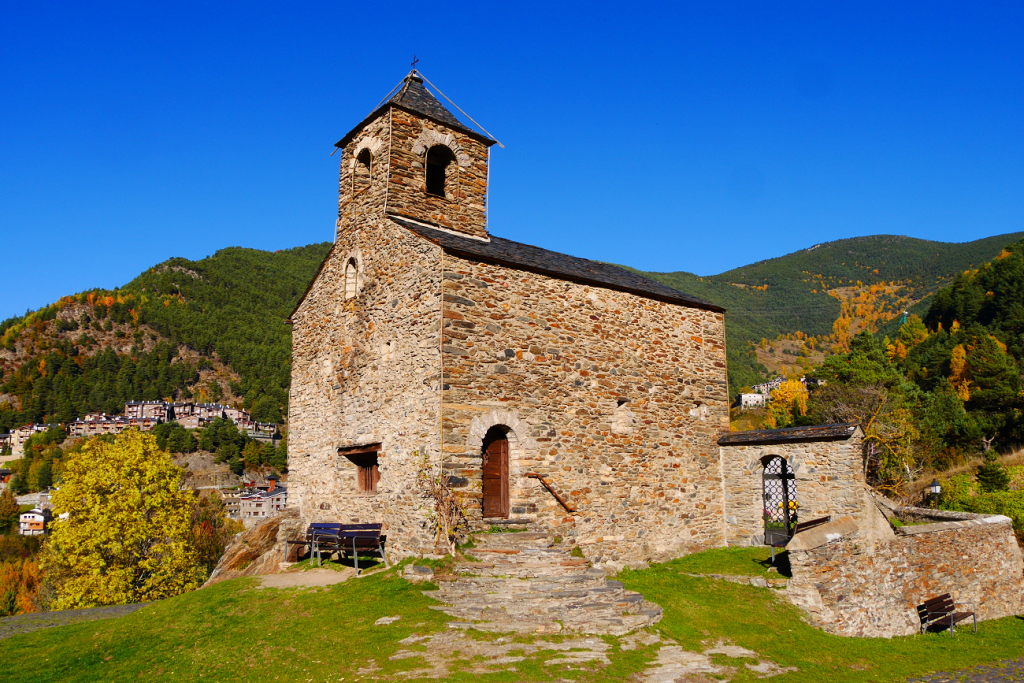 Sant Cristofol d’Anyos Church was built in the highest peak of Anyos city, at the small tableland; it has got the view to two parroquies at a time: Escaldes-Engordany, La Massana and its cities Syspony and Ordino. Though the church was rebuilt several times, its architectural style and a small size of the building witnesses that it dates back to the XII century. The unique element of the interior was Roman period mural paintings, that has faded as time passed by. The only painting that has remained up to now is French Gothic style picture (XIII century) of the Lord’s supper (the last common repast of the Christ and apostles).

There are also the plots, created later, in the XVI century, that depict other religious topics (including the plot, where Apostle Michael weighs souls). A new altar piece emerged in the XVI century; it is decorated with the pictures that commemorate the life and miraculous actions of Saint Cristofol, a priest of the church, that was named in his honor.

After the church, it is recommended to visit Casa Rull—the house of ancient noble Andorran families and Rossel blacksmith shop in La Massana. 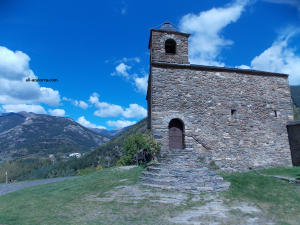 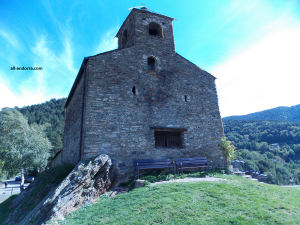 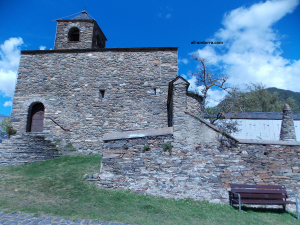 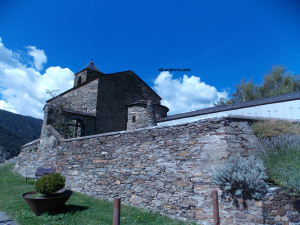 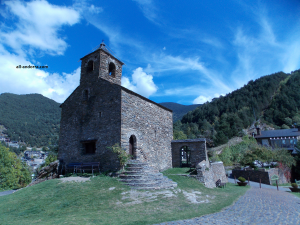 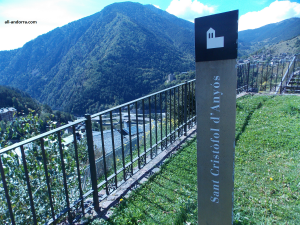