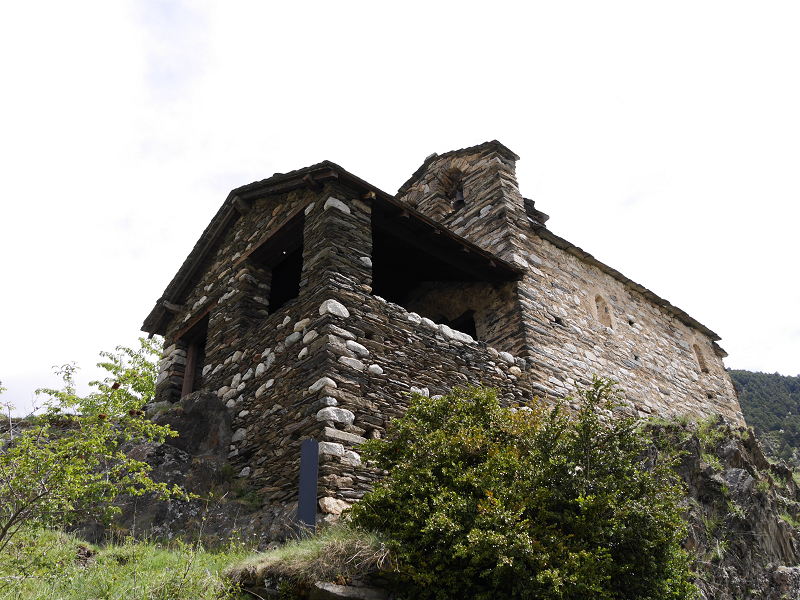 Les Bons Historical Complex—it consists of Saint Roma Church of the XII century, moat and bypass channel. From a distance the complex reminds a fortress. Romanesque style church has got rectangular nave and Lombard style semicircular apses (the types of offsets). In the course of the time, several alterations were implemented in the architecture of the building. For instance new steps were built (XVI century). The major decoration of the church is a stone-made altar piece with apocalypse and different gothic style pictures (XVI century), created by the artists of the XII century. The tour also includes walking over the narrow paths and streets around the complex as well as attending of several ancient buildings—architectural monuments that have been secured since 1997. 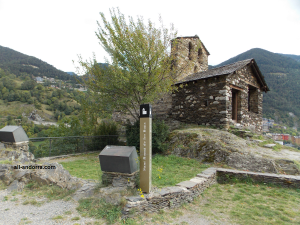 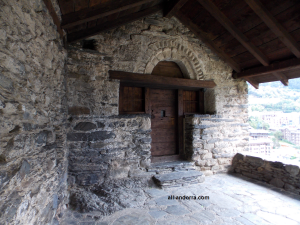 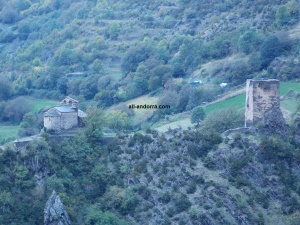 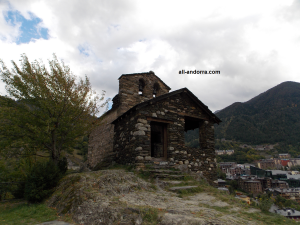 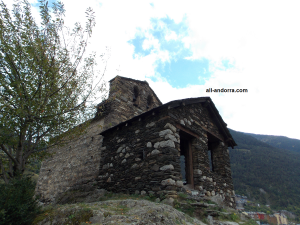 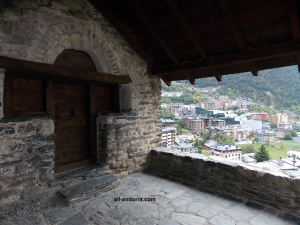 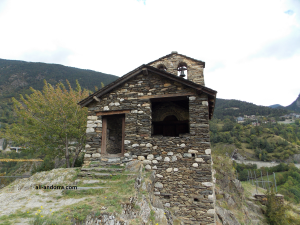 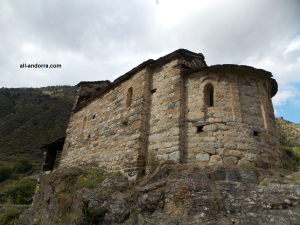 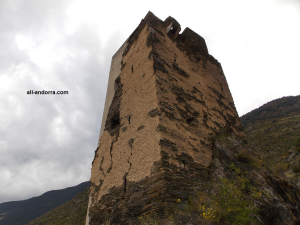 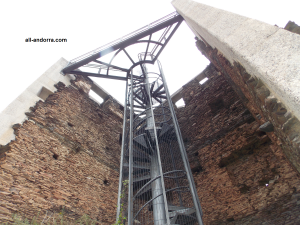 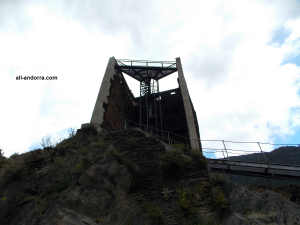 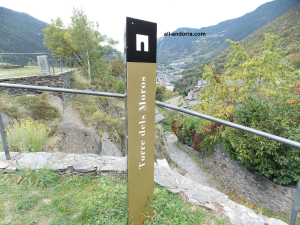