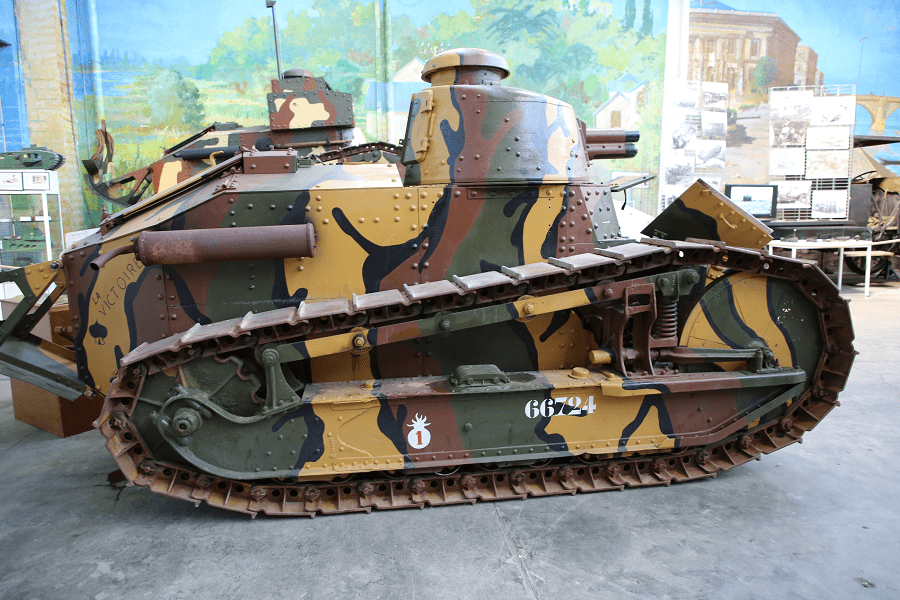 The Renault FT was a French light tank that was among the most revolutionary and influential tank designs in history. The FT was the first production tank to have its armament within a fully rotating turret. The Renault FT was widely used by French forces in 1918 and by the American Expeditionary Forces (AEF) on the Western Front in the later stages of World War I. 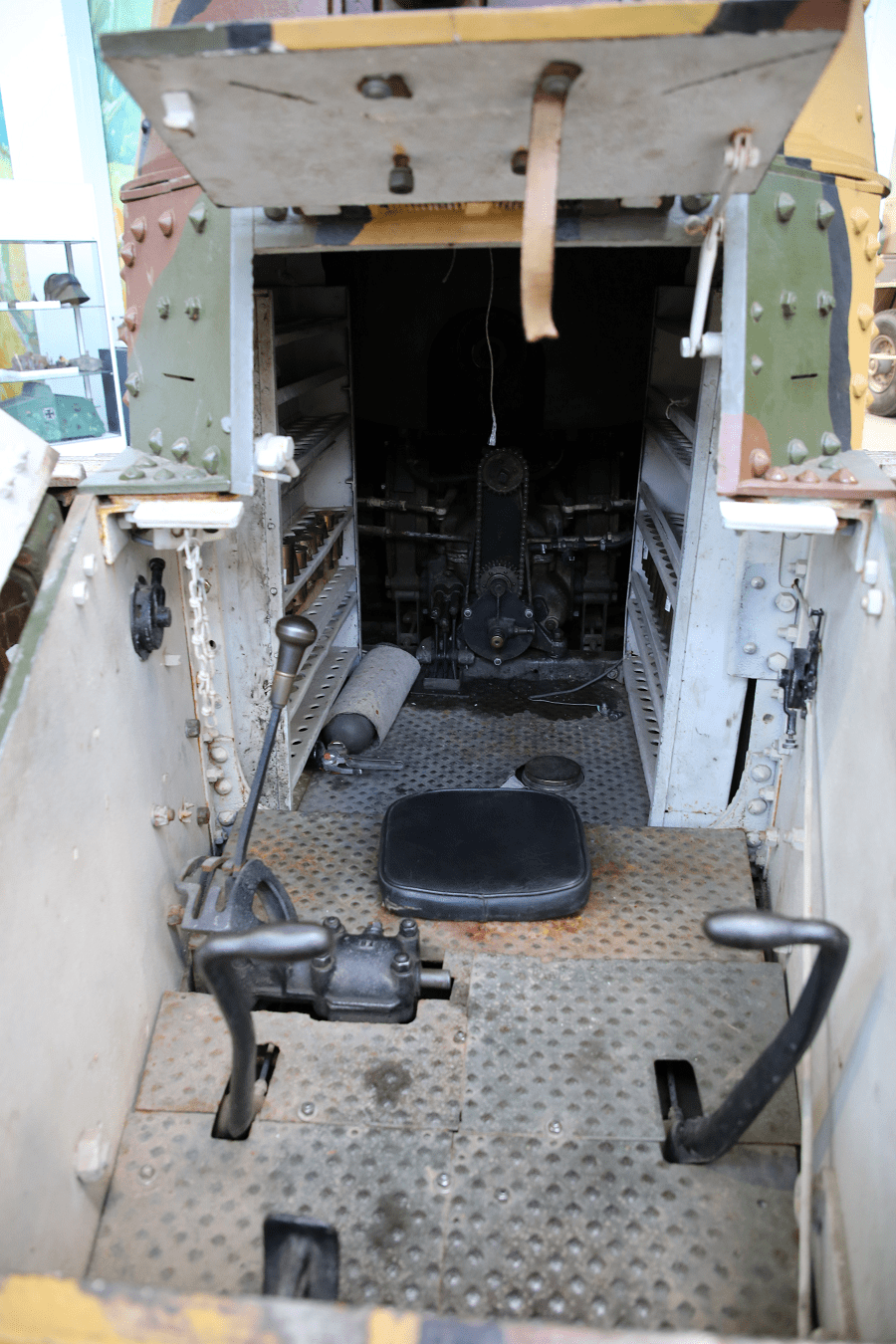 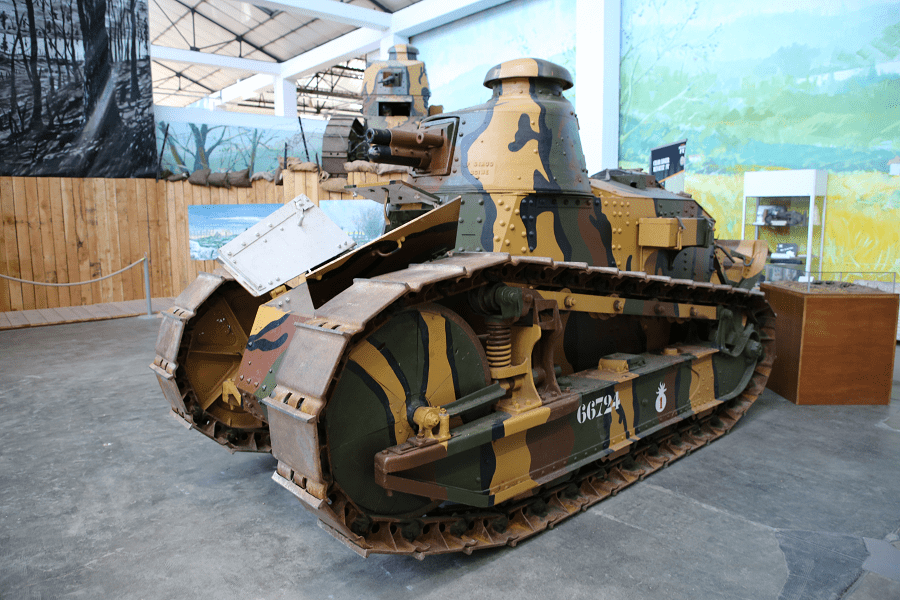 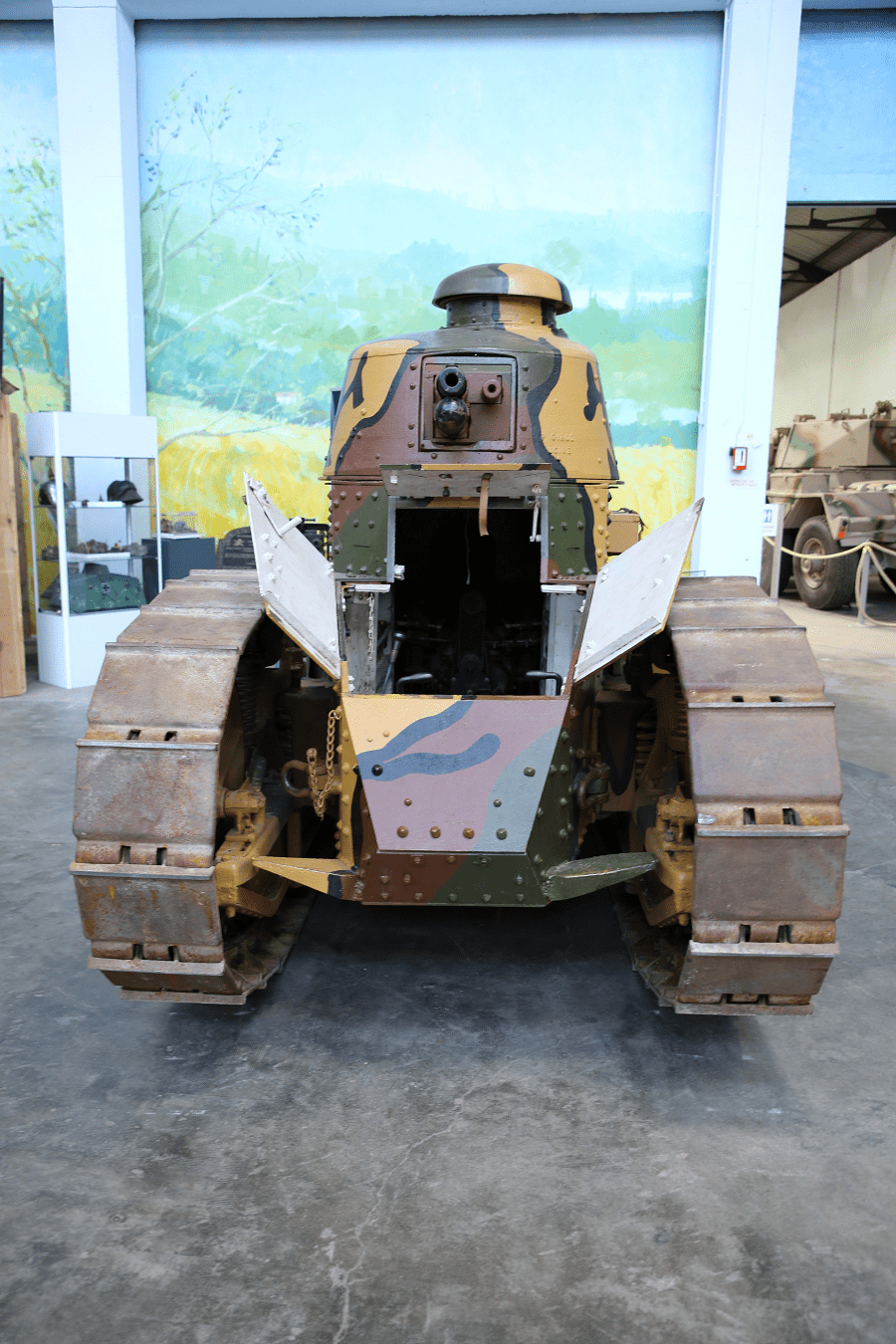