How to learn a foreign language in the Pyrenees? Andorra: whole country as a language learner • All PYRENEES · France, Spain, Andorra 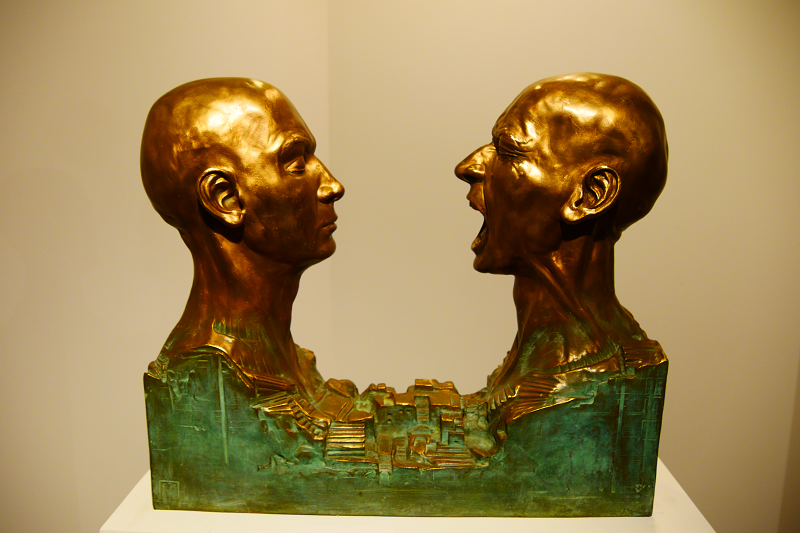 How to learn a foreign language?

Andorra: a place where the whole country provides an opportunity to learn

To learn a foreign language fluently is really only possible when you are in a country where you can communicate with native speakers every day.

All other methods are just to understand and learn grammar. To speak the language fluently is quite another thing.

And you don’t need to be limited to just one language – there are countries in the world whose residents speak two or sometimes three languages. One of these countries is Andorra: Andorrans speak Catalan (the official language of the country), Spanish (because of the southern neighborhood of Spain) and French (because of the northern neighborhood of France).

All these three languages ​​are completely different. However, many foreigners often confuse words in Spanish and Catalan, so this language mix has its own name – Spatalan (something between Spanish and Catalan). Some people also say that Catalan is more like French in terms of the structure of the words, but not in the pronunciation!

For the Andorrans themselves, however, there is no confusion. They speak Catalan, Spanish and French from birth because Andorra is the only country in the world where three educational systems are simultaneously presented: Andorran (with the main Catalan language), Spanish and French. As well as this, in each system, the study of two additional foreign languages ​​is the norm. Usually, pupils at any school in Andorra begin to speak 3 languages fluently at the age of 8, even if they are not native inhabitants of the country.

All three systems are public and free for citizens and residents of Andorra. This is a unique model of education. In no other country in the world is there anything like this. The French and Spanish education systems depend on the Education Ministries of France and Spain, respectively. The government of Andorra has very good relations with both ministries.

At present, there is a balance in the country: each system is used by about one-third of the total number of students in the country, without any kind of delegation taking place.

Portuguese is also quite popular in Andorra and many residents of the country speak it fluently. The fourth largest diaspora in Andorra is the Portuguese (the first in terms of the number of diasporas in Andorra – the Spaniards, the second – Andorran, the third – the French). At the University of Andorra, the Portuguese language is studied in some courses.

English is also introduced here in the official school curriculum. While the number of English-speaking residents in the country is growing every year, the volume of teaching English in all three school systems of education is also growing. The University of Andorra also launched a system of teaching in English in 2016.

The Minister of Education of Andorra, Eric Jover, says: “In order to achieve good results, it is necessary to build a certain linguistic structure in our head. This is a solid and consolidated structure that can be used to study additional languages. Our vision is to teach languages ​​not as foreign languages, but as additional languages ​​used in Andorra – for international communication, both in everyday life and in business communication.”

According to him, the Government of Andorra is doing everything to ensure that school students speak at least four languages ​​fluently before leaving school, plus the child’s mother tongue language if their family was originally a speaker of some other language.

As for the English language, the Andorran government has a program with Oxford and the US government under the Fulbright program, which allows students of these schools to come to Andorra and help Andorran students learn English. Several subjects at the University of Andorra are taught in English. This confirms the intention of the principality to develop English in Andorra.

It is also important that the state encourages foreigners (residents and non-residents), living in Andorra, to study these languages ​​in every possible way. To a greater extent, this concerns the Catalan language. In each Andorran administrative district (there are seven of them) there is a center for studying the Catalan language for adults for free. Here you can take both group classes or private lessons, and by choosing an intensive course you should be able to reach an A2 level (base level for talking about simple topics). In general, the classification of the levels of knowledge of languages ​​in Europe looks like this: A1, A2, B1, B2, C1 and C2 (B2 level is enough to get a job or go to university, where they teach in this language).

The centers for studying Catalan are open 5 days a week, so if you wish you can always contact the staff for advice or assistance. There is also a completely unique option for studying Catalan individually by communicating with a native speaking in a cafe or while walking. For each willing student, the native speaker, the employee of the linguistic center, is assigned, a convenient time is chosen, and communication on everyday topics serves as an excellent “feeding” for expanding the vocabulary.

As for the French language – in Andorra, there is Comte de Foix Lyceum, where you can attend free evening courses for adults (2 times a week, duration of each lesson is 1.5 hours). The only drawback of these courses is that groups are always full (maximum 30 people), so you need to be prepared for the fact that most of the time you will still have to do a lot of work yourself. But there are a lot of pluses, the main of which is acquaintance with new, interesting people, traditions of other countries and features of their culture.

As for the Spanish language – there are no free courses in Andorra, but to learn it fairly simply and independently, people can practice with daily communication – Spaniards in Andorra form an overwhelming majority of the country. So in response to a greeting in the Catalan language “Bon Dia!” you often hear the traditional Spanish “Buenos Dias!”. 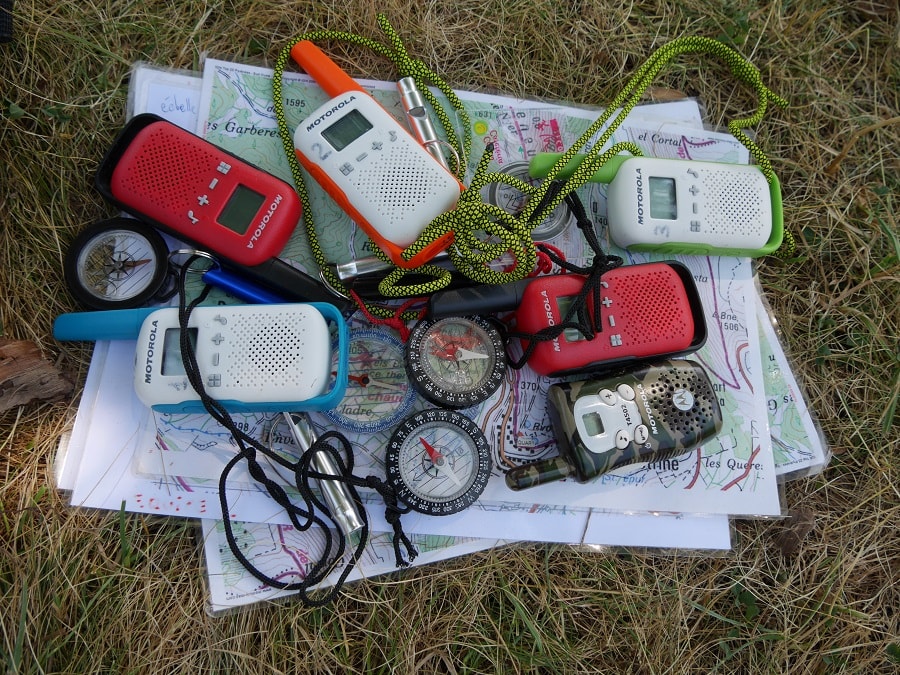