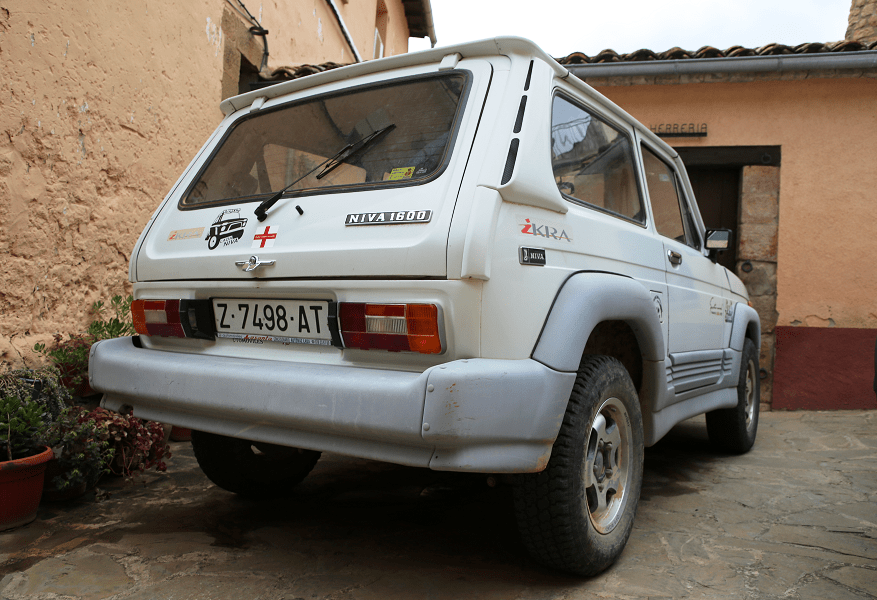 Initially aimed at the rural market, later models also targeted urban users. The three- and later five-door 4×4 hatchbacks were sold under the Lada marque in many markets, and have been in continuous production since 1977. 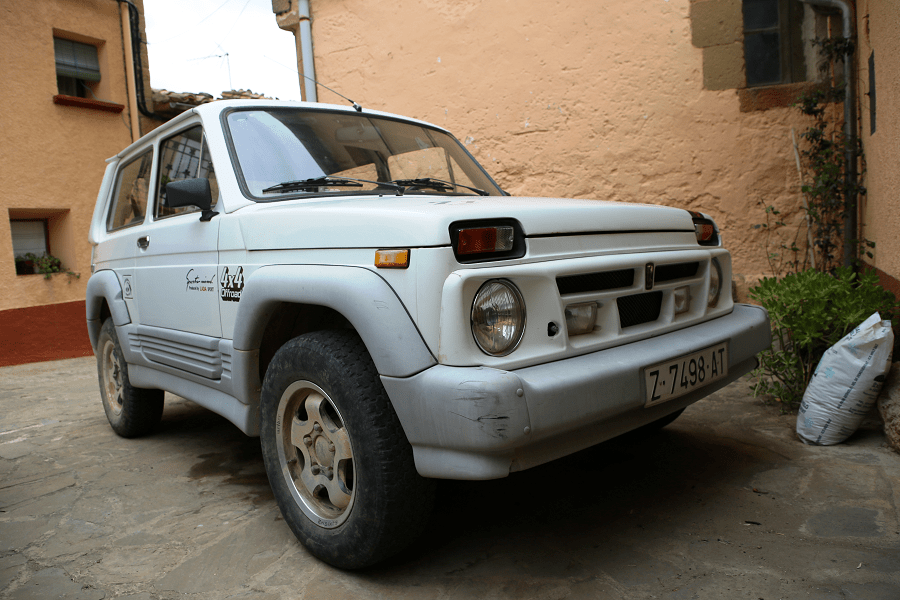