The origins of the castle go back to the ninth century, before being erected into a fortified castle facing the risk of Norman and Scandinavian invasions.

The facades and roofs of the castle are listed as historical monuments in 1964. 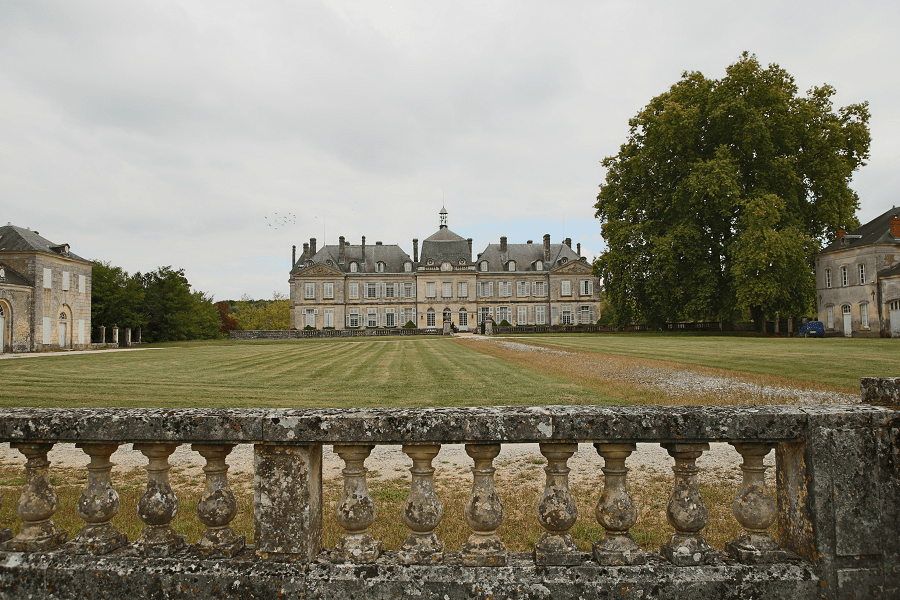