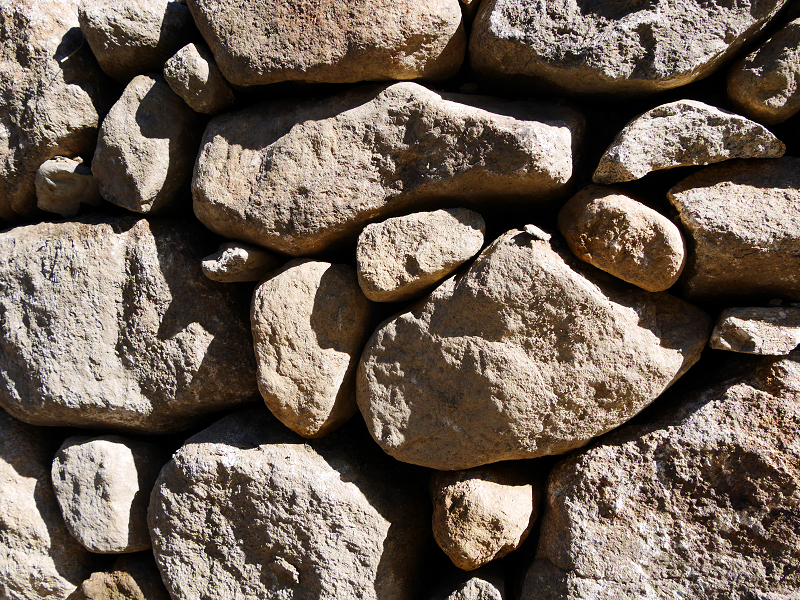 La Seu d’Urgell, from June 20 to June 25, hosts the IV International Congress of Geologists, which have been studying the evolution of life on Earth for more than 400 million years and trying to “read” information on the changes on our planet on the rock patterns.

27 scientists from 12 countries will take part in the event, which is held under the aegis of UNESCO. During the Congress they will visit the valley of Noguera Pallaresay del Segre in the Pyrenees.

The Congress is held once every four years. After La Seu d’Urgell, scientists will travel to Valencia (June 26-30), and then to the Czech Republic, to the Carnic Alps (July 1-9)