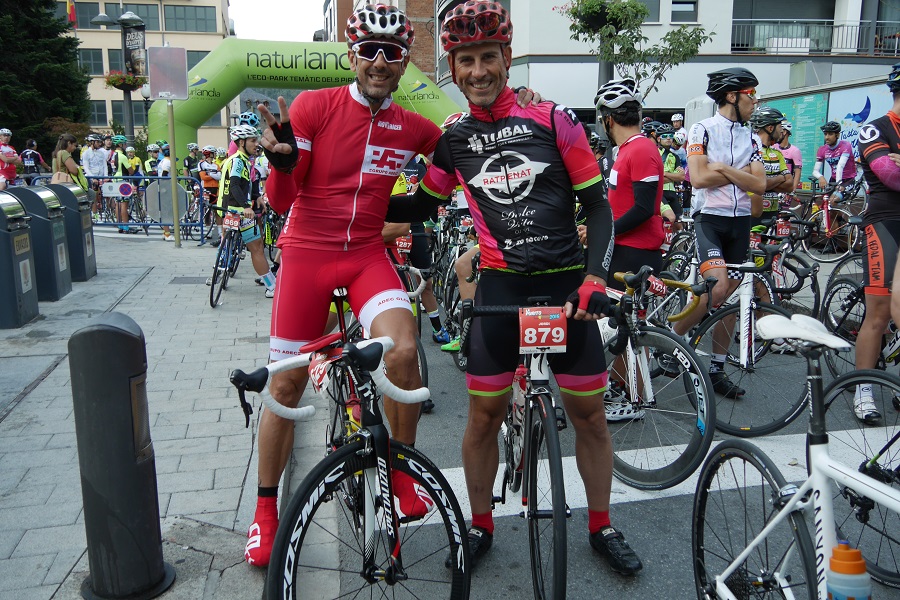 Since the 1st edition, the 145 km track of the Andorra Purito has followed the route of the legendary Queen stage of La Vuelta Ciclista of Spain in 2015, and considered by many to be the toughest stage in the history of the Spanish Vuelta. Departure from Sant Julià de Lòria and arrival at Cortals d’Encamp (2,083 m).

New SPA Baths will be opened in Spanish Pyrenees