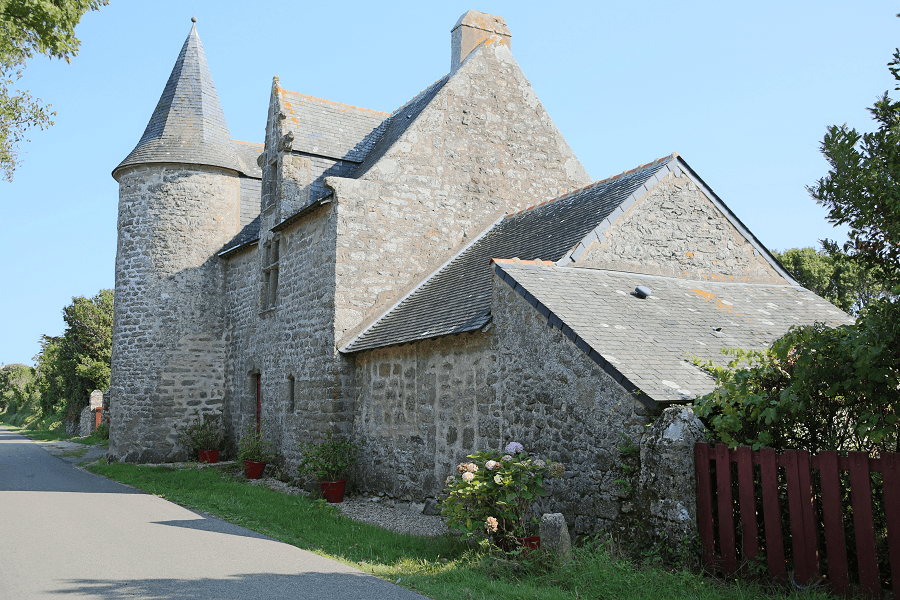 The Kervaudu castle is a manor house located in the town of Croisic, in the French department of Loire-Atlantique. It is the first Breton manor classified as historical monuments, in 1921.

The rural manor house of Kervaudu was built at the end of the 15th century. In the 16th century, it was owned by Aubin Le Roy, one of the first Protestants of Le Croisic (in Guérande, the Château de Careil also belonged to a Protestant family). The house then passed to the Gentilhomme family, one of whose members, René, Sieur de Lespine and de Kervaudu, became known for having twice predicted the birth of the Dauphin, the future Louis XIV. 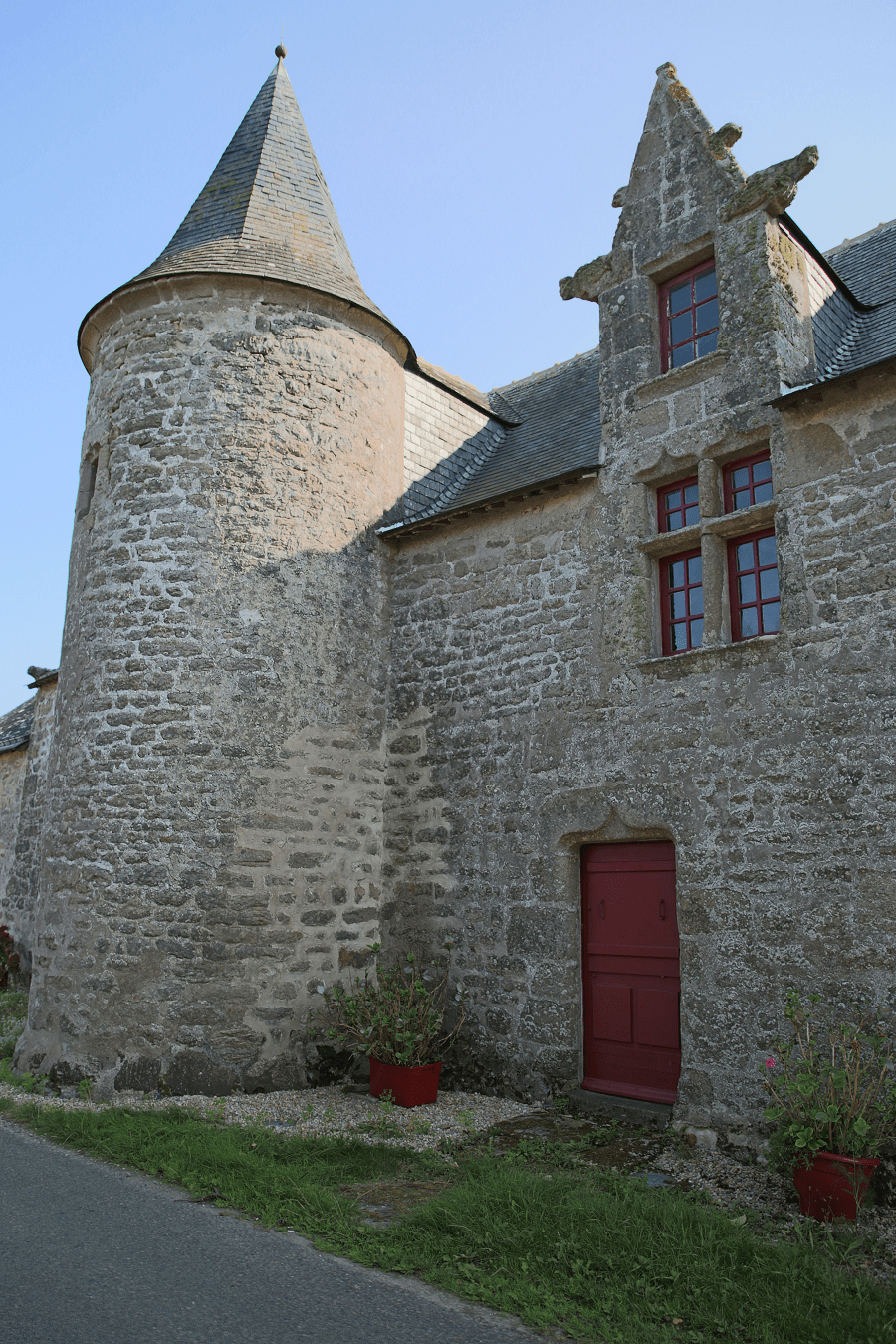 He became historiographer of Gaston d’Orléans, brother of Louis XIII, and royal poet. Disgraced and exiled in Holland, he died in Sucé-sur-Erdre in 1670 without having renounced his Protestant faith.

The manor is bought by local notables. It was sold as national property during the French Revolution before being turned into a farm in the 19th century. It became the residence of Ferdinand du Puigaudeau, a post-impressionist painter, in 1907 until his death in 1930. Attached to the Pont-Aven school, the artist painted his mansion from multiple angles. His daughter, the ethnologist Odette du Puigaudeau, spent her childhood there. 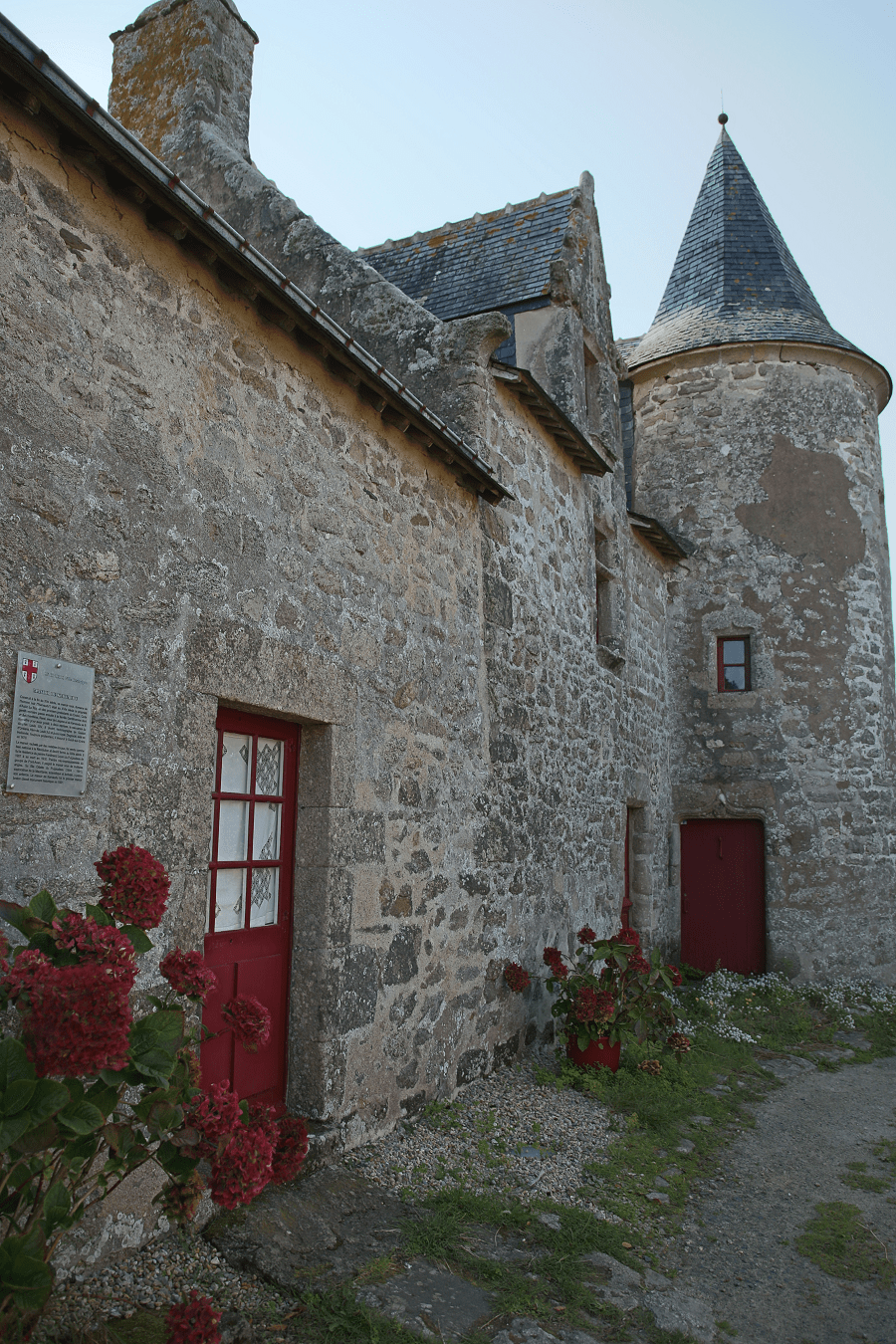 Ferdinand du Puigaudeau was a French painter. He was born in Nantes on 4 April 1864 and died in Croisic on 19 September 1930. He painted many Breton scenes and was fascinated with the tradition of the pardon with its processions and rituals, as indeed were many artists over the years. He also favoured painting studies of Breton women. 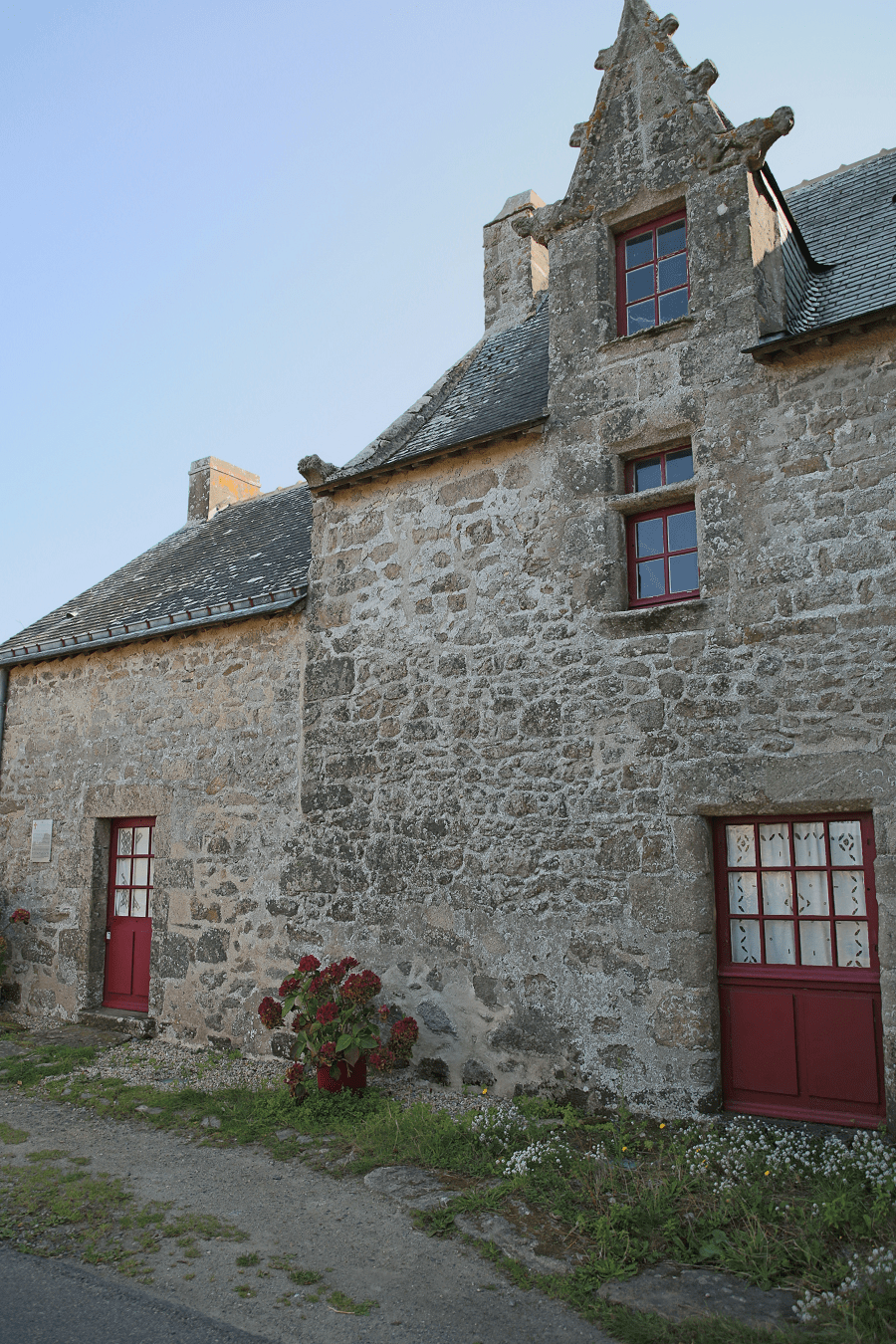