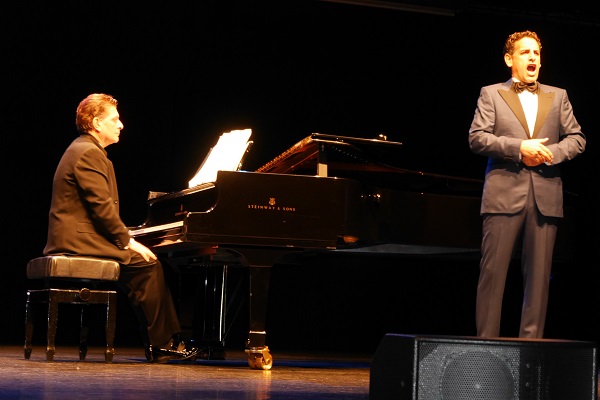 The concert of Juan Diego Florez in Andorra coincided with the fact that this year, Andorra la Vella is chosen as a cultural capital of Ibero-American countries.

The Congress Centre hall, where the concert took place, was attended by the Prime Minister of Andorra Antoni Martí, ministers, leading politicians, public figures and businessmen of the principality.

Juan Diego was accompanied by the pianist Vincenzo Scalera.

The singer also performed several songs in his native Spanish with a guitar.