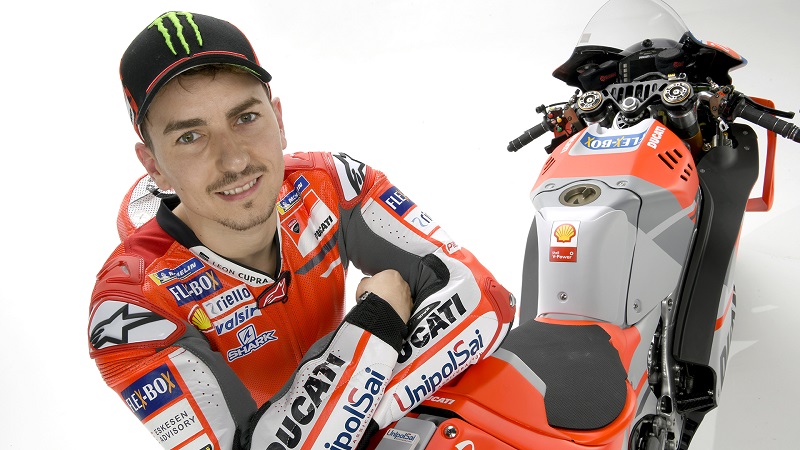 Famous people who became Andorran residents are beginning to leave the principality. Jorge Lorenzo, the Spanish motorcycle racer, world champion in motorcycle racing and MotoGP, left Andorra. “He has tax problems with Spain. He came to Andorra for peace and independence, but the Spanish tax authorities with the new automatic exchange of tax information forced him to leave here. His museum in Andorra has been closed, ”says Victor Naudi Zamora, one of Andorra’s MPs and the general adviser to the SDP of a mixed group.