Jarnioux and its castle • All PYRENEES · France, Spain, Andorra 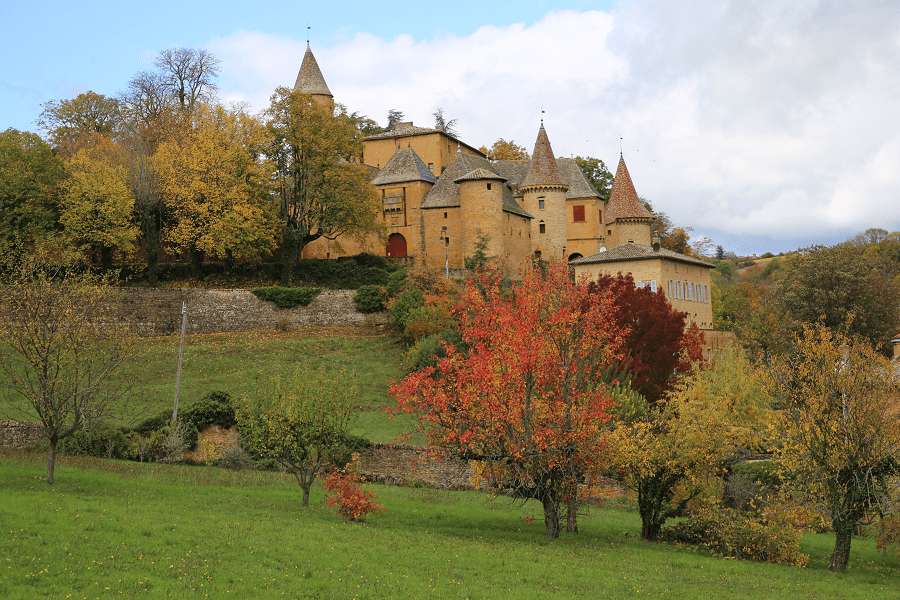 Jarnioux is a former commune in the Rhône department in eastern France. On 1 January 2019, it was merged into the commune Porte des Pierres Dorées. Located about 40 minutes by car from Lyon.

The manor of the Guard (private, rental of rooms for events);

The flag of the Holy Spirit and the stele linked to the Heiho Niten Ichi Ryu Memorial;

The viaduct of the old Beaujolais railway 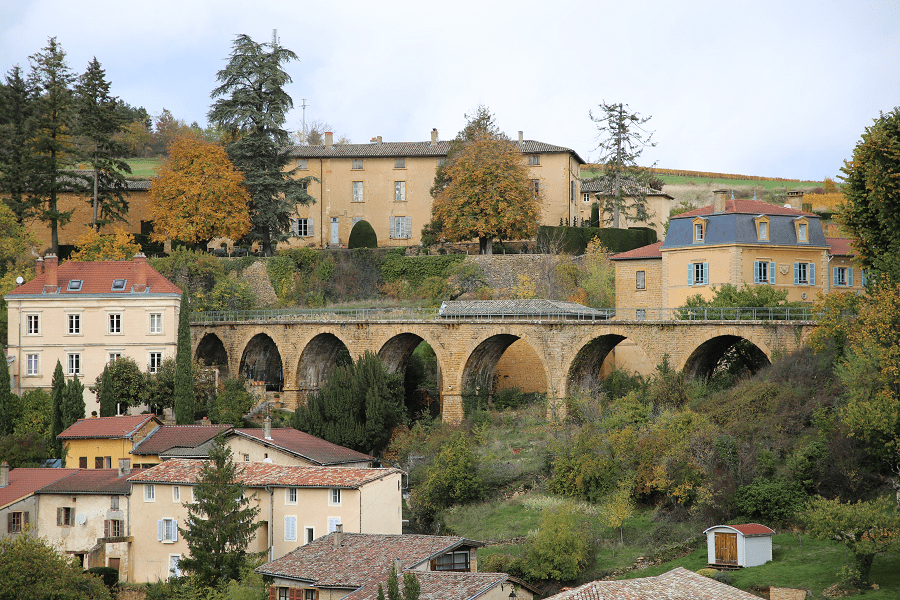 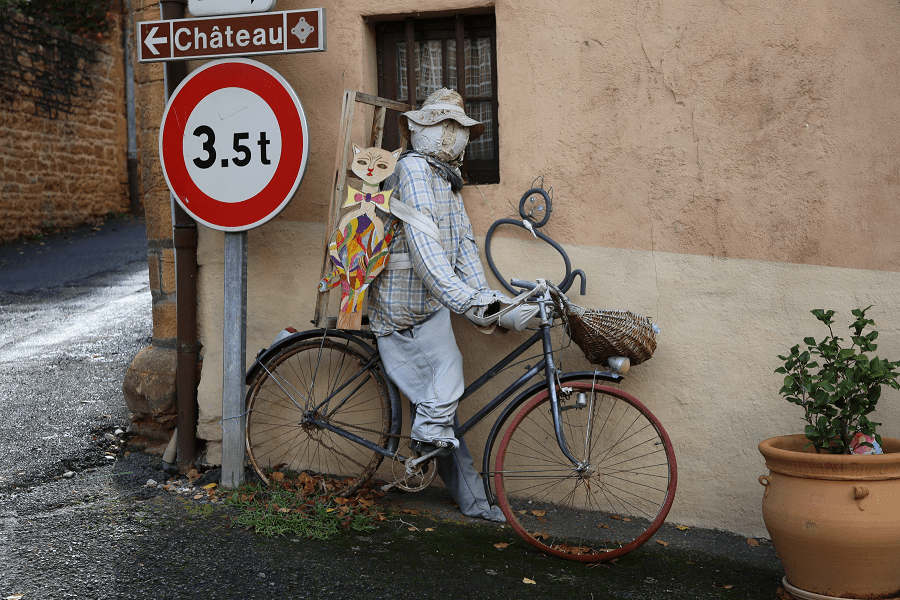 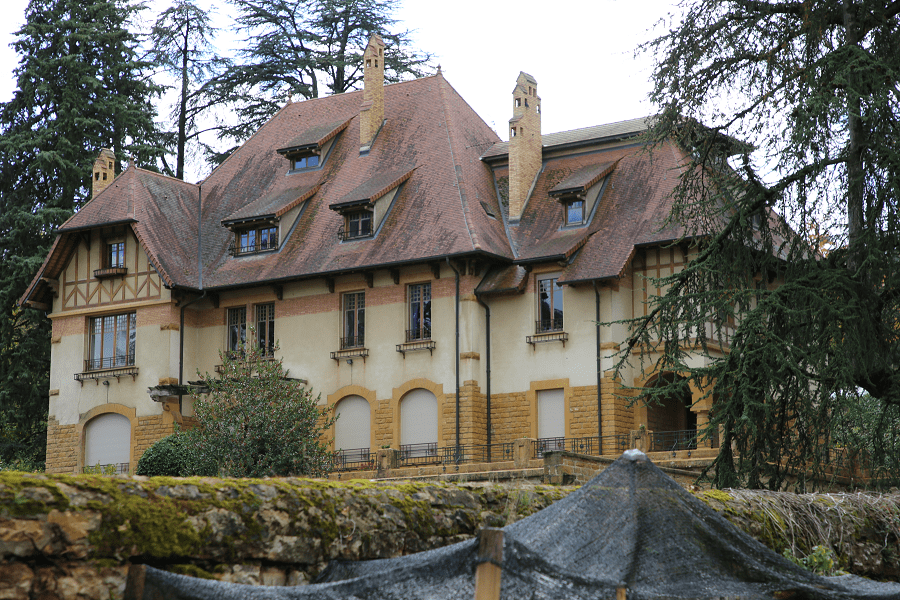 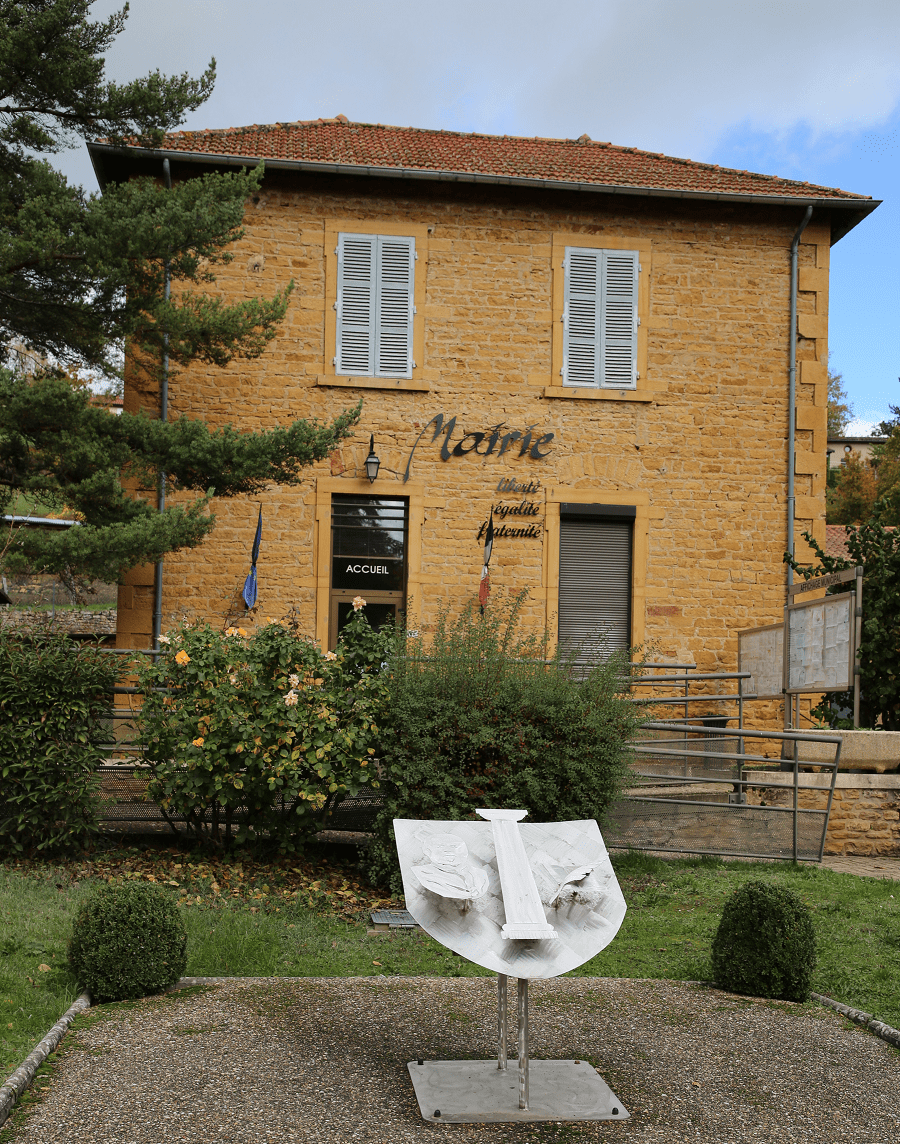 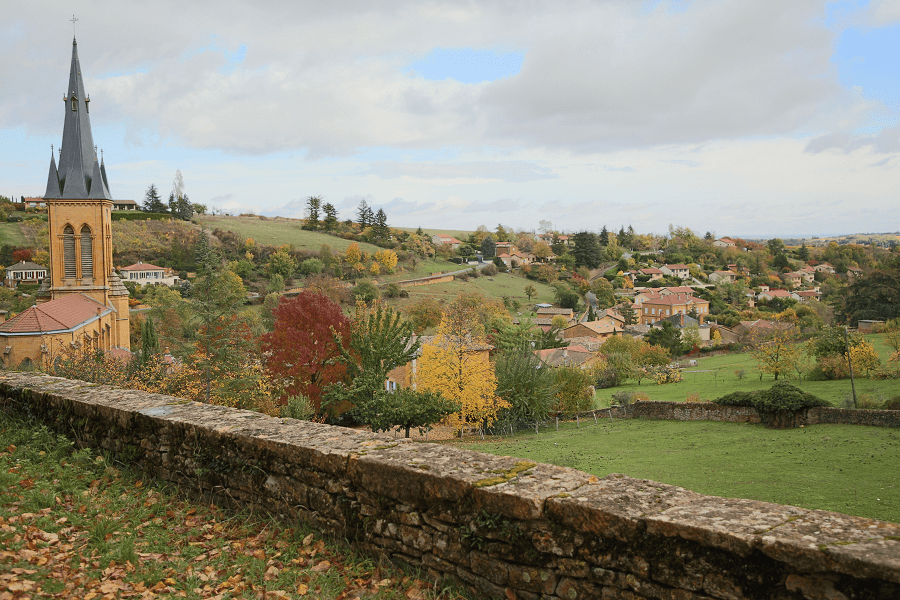 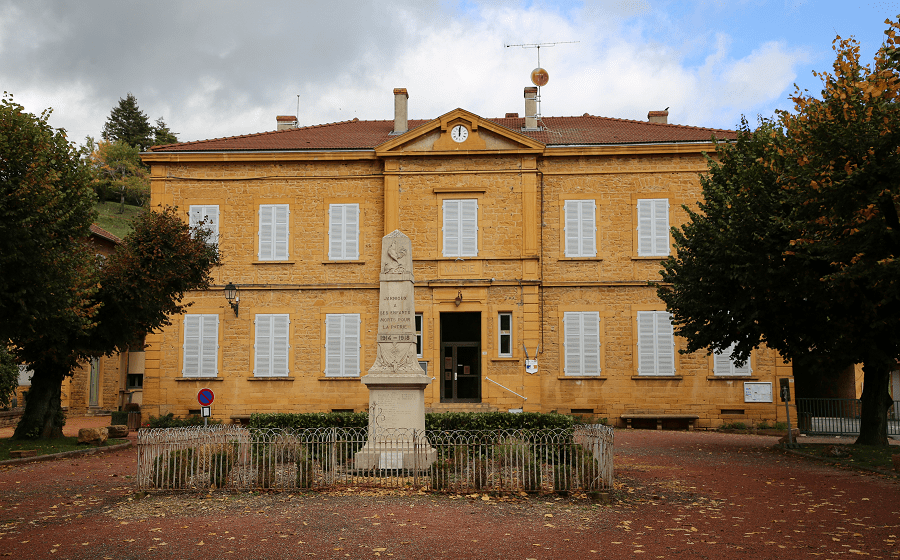 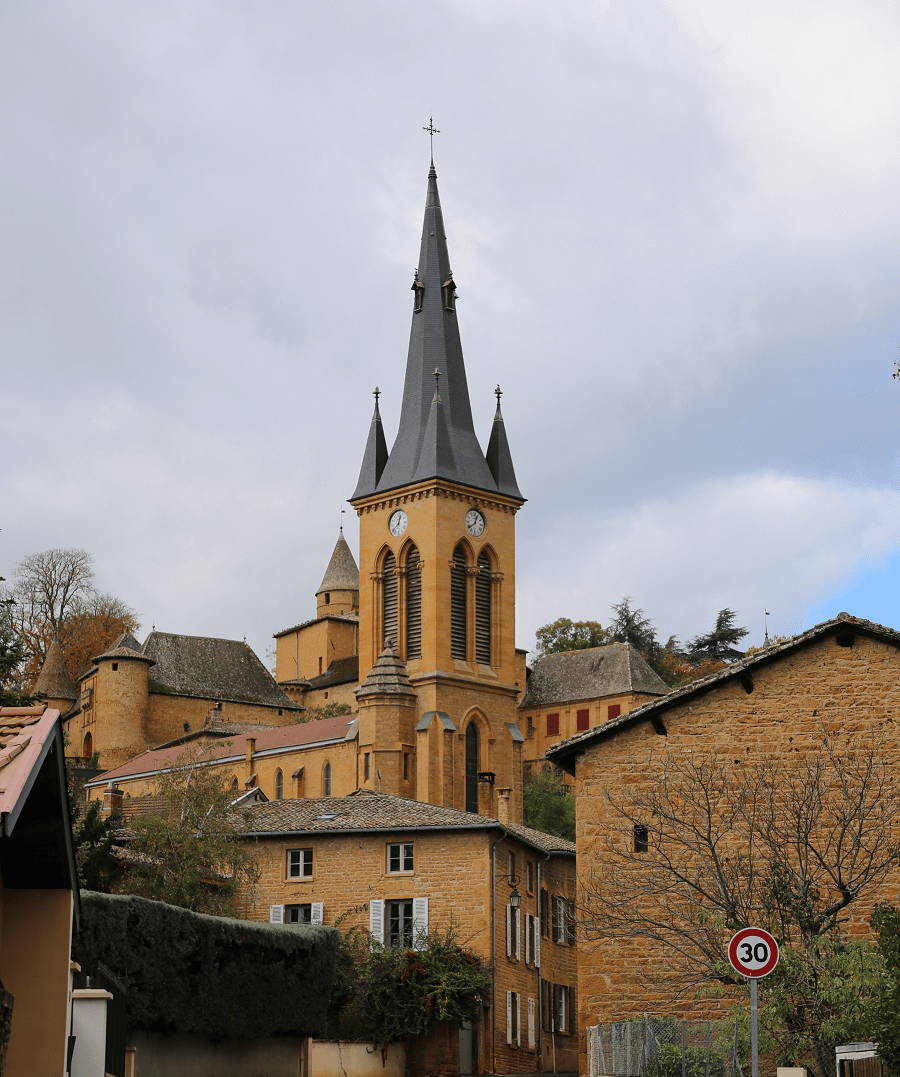 The castle of Jarnioux is a former fortified castle, founded at the end of the 13th century or at the beginning of the 14th century, profoundly altered from the 15th to the 17th century.

The castle is the subject of a partial registration as historical monuments by decree of May 16, 1966. Only all the facades and roofs are registered.

The castle is presented as a pentagonal enclosure, erected on the side of the attack, a large cylindrical keep. The other angles are provided with round towers. The castle is made up of buildings of different styles, witnesses of the alterations carried out over the centuries. The original construction, in golden Beaujolais stones, dates from the 13th century. Six towers, including the keep which reached 30 meters in height, were added later. A Renaissance wing is attributed to Philibert Delorme. 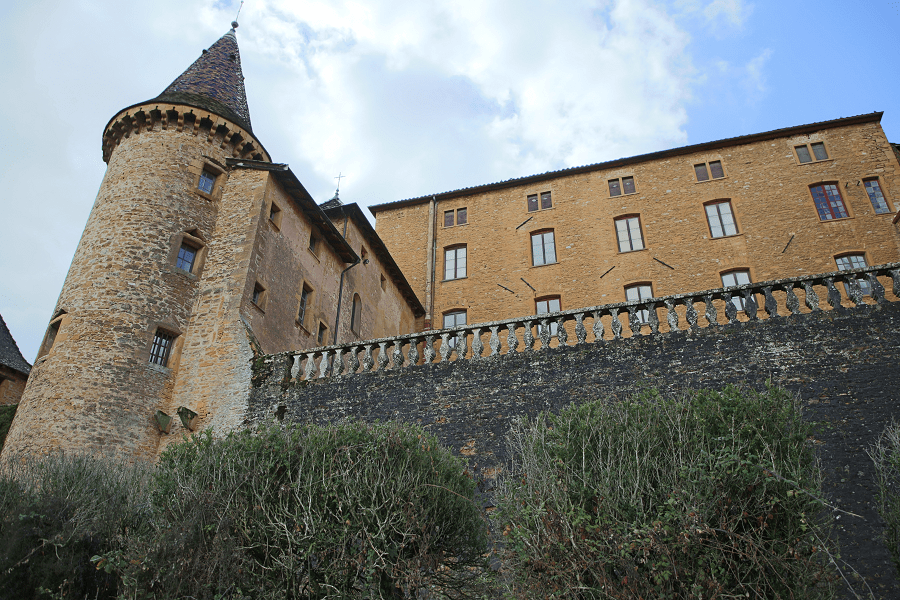 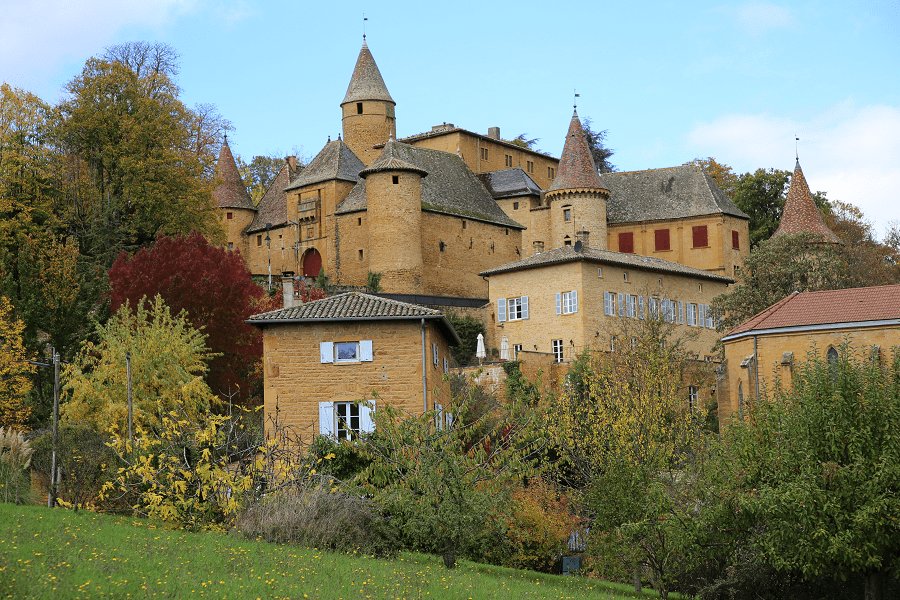 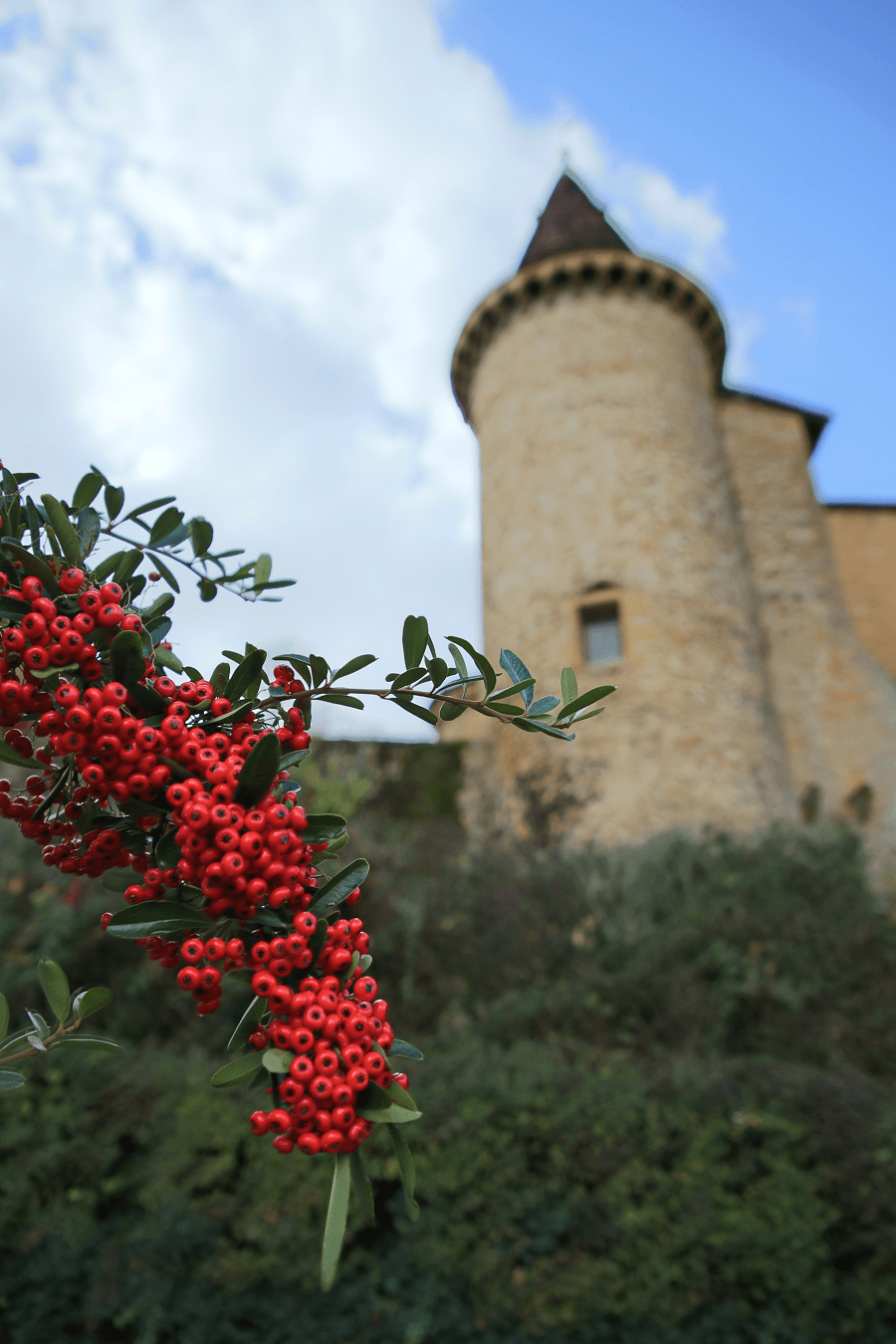 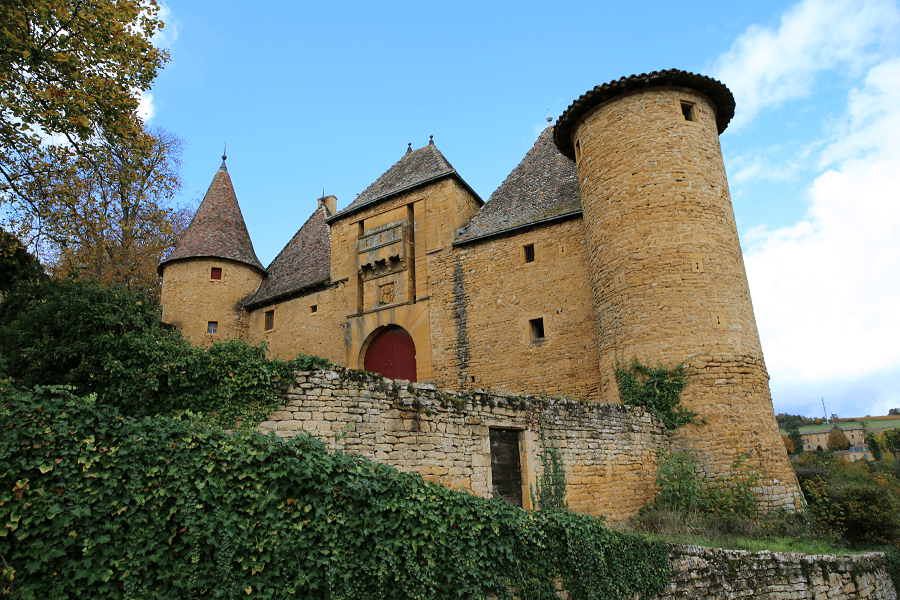 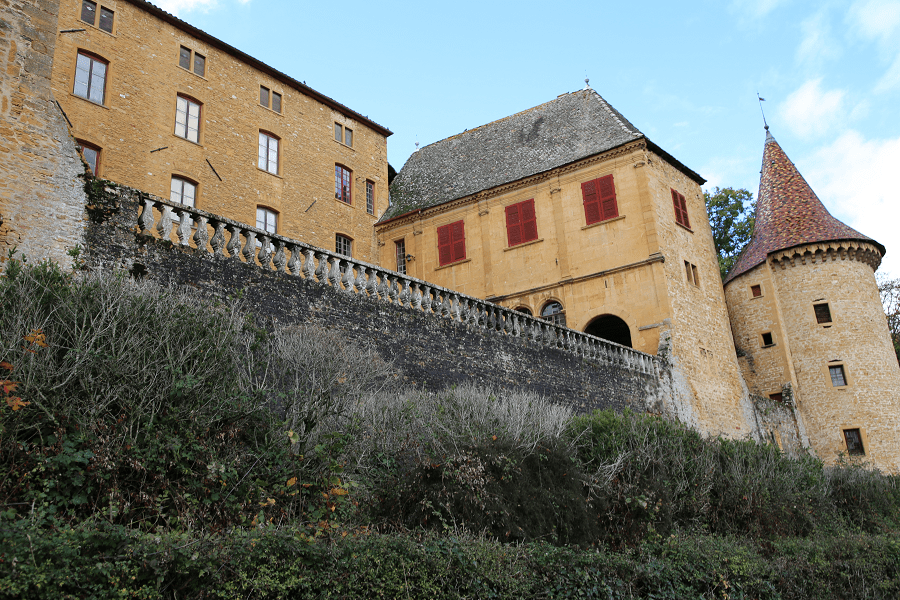 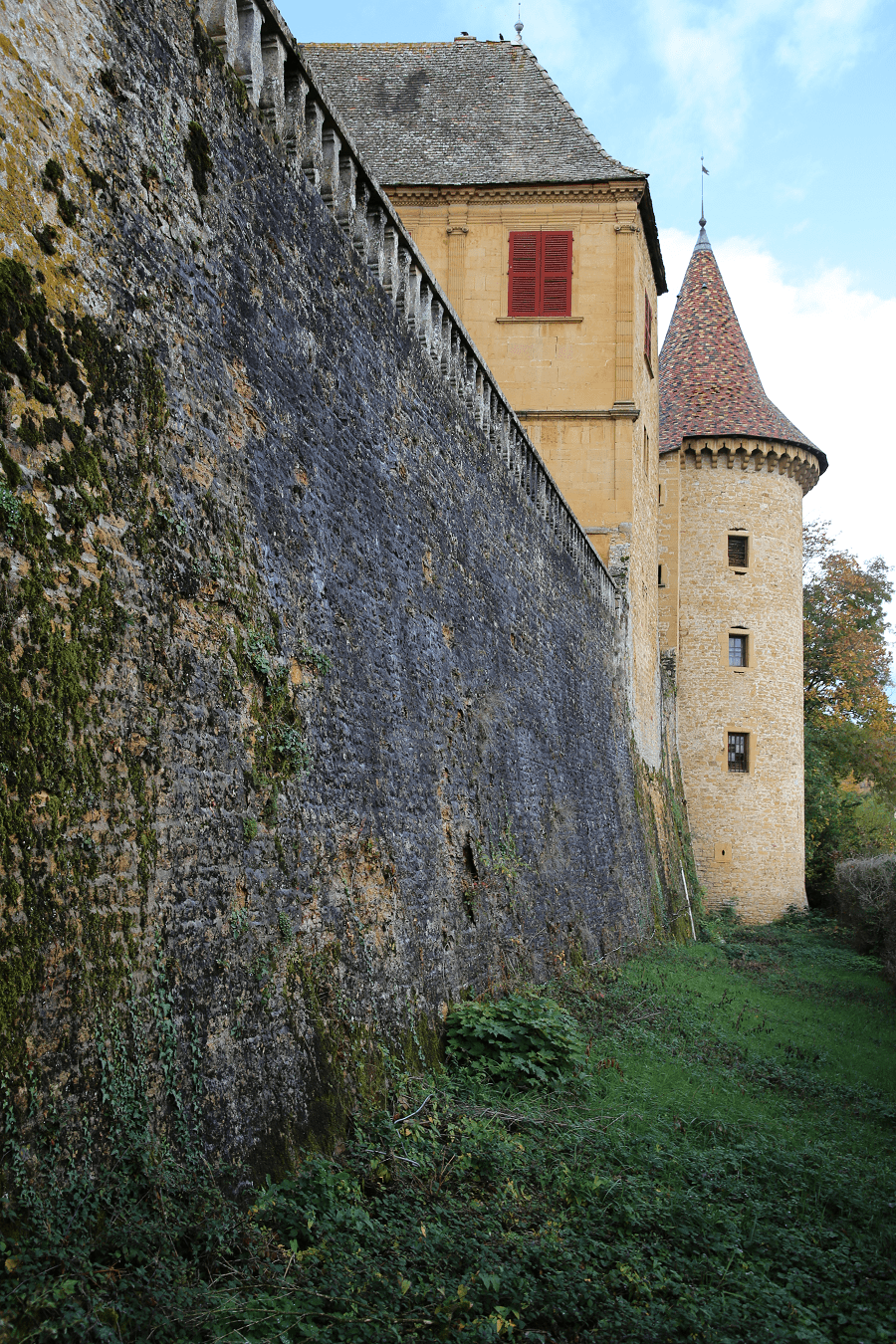 The monumental entrance included a drawbridge, now replaced by a masonry bridge but of which there are clearly visible traces.