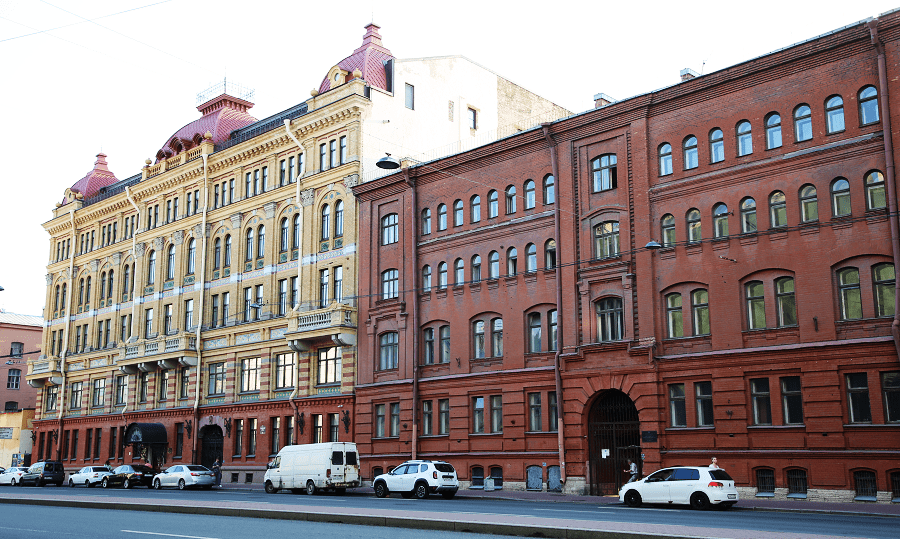 Laid in the 1740s. It received its modern name in 1798 after the Izmailovsky regiment, then stationed on both sides of the avenue (houses 2-12 and 9-17, partially preserved). 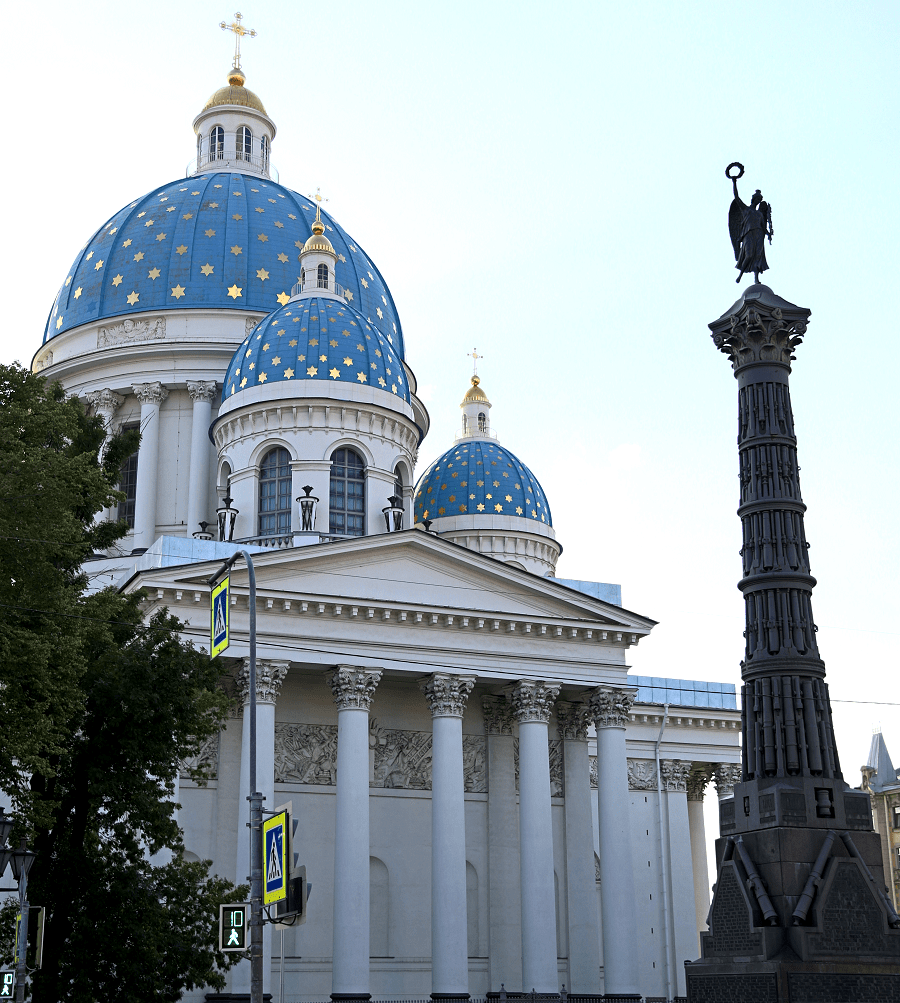 The nearest metro stations to Izmailovsky Prospekt are Baltiyskaya 1st (Kirovsko-Vyborgskaya) Line (about 500 m in a straight line to the end of the avenue) and Technological Institute (about 600 m along 1st Krasnoarmeiskaya Street).

In 1908-2006, there was a tram service on Izmailovsky Prospekt. The prospect is crossed by a tram line along Troitsky Prospekt and 1st Krasnoarmeiskaya Street.

Until 1990, trolleybus traffic operated on the avenue.

At a distance of about 500 m in a straight line from the end of Izmailovsky Prospekt is the Baltic railway Station.