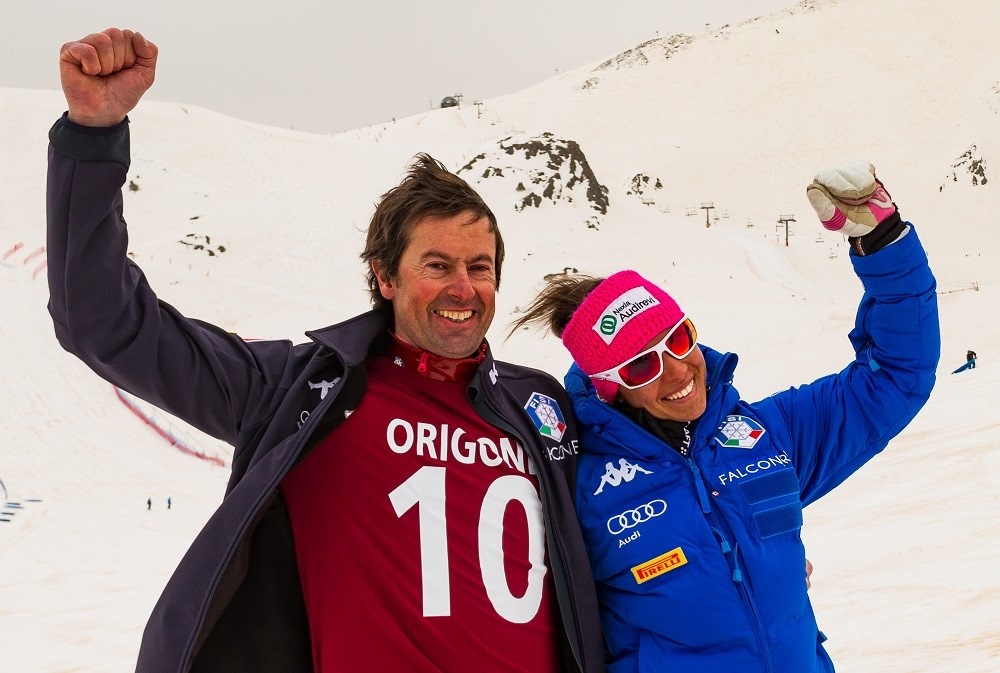 The World Cup final was held in Andorra (Grandvalira).

Simon Orgon was born in 1979 in Champoluc (Italy) and started participating in the competitions in 2004. In 2005, he won his first World Cup.

The wind over 15 km / h prevented of using of a ten-meter tower for descent. Meteorological conditions were very difficult, and athletes had to take maximum efforts to participate in competitions.

Among the women the strongest was again Valentina Greggio (Italy). This year Valentina won her fourth Crystal Globe. Since 2015, she has won 25 times in a row.

* all-andorra.com is an information partner of Speed ​​Ski World Cup