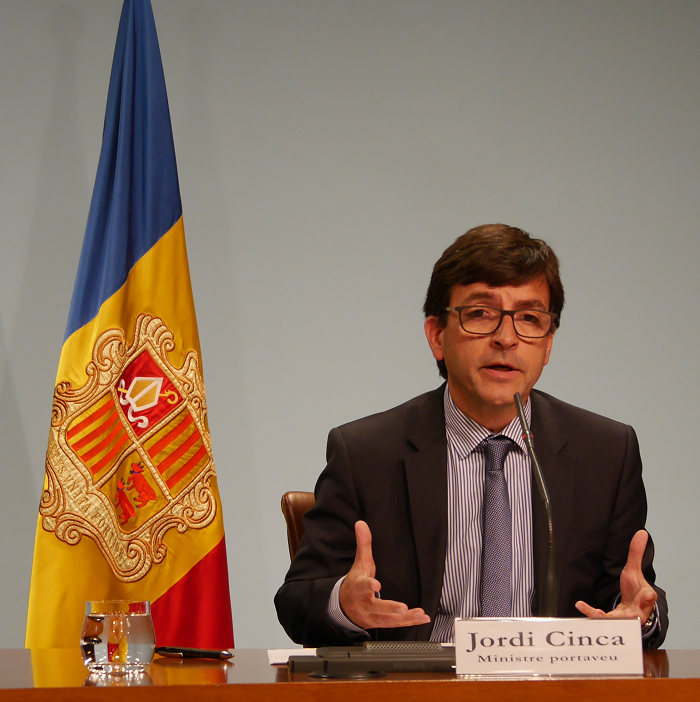 The Head of Government of Andorra Antoni Martí signed a decree, according to which financial companies and banks in Andorra will keep their accounting in accordance with International Financial Reporting Standards (IFRS). The corresponding initiative was announced by the Minister of Finance Jordi Cinca.

The decree comes into force on 1st January 2017 and supersedes the previous decree of January 19, 2000, which previously defined the rules of the financial statements in Andorra.