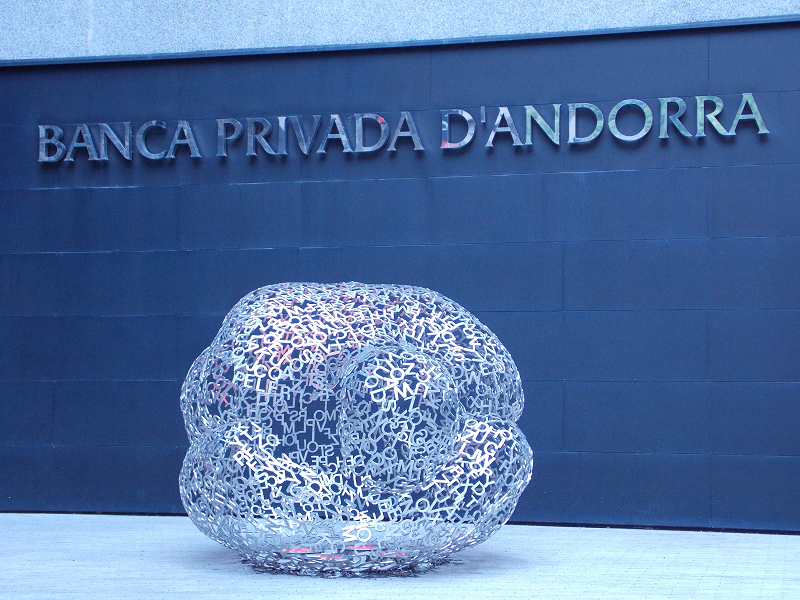 National Institute of Finance of Andorra (Andorra Institut National de Finances, INAF) in its statement explained the procedure of the measures of the government of Andorra aimed at combating financial crimes of one of the largest banks in Andorra BPA (Banca Privada D’Andorra).

On March 10, 2015, U.S. Treasury Department accused BPA in laundering billions of Russian and Chinese mafia, as well as the state oil company of Venezuela PDVSA. Based on paragraph 311 “USA Patriot Act”, the operations of the bank have been limited. In particular, the bank was prohibited to operate in North America. In addition, representatives of the U.S. Treasury demanded a complete restructuring of the bank.

In its statement, INAF results evidence of the efficiency of actions of the government of Andorra: the next day after indictment by FinCEN legitimacy of the members of the BPA Board of Directors and three Board members were suspended. The government run an external management in the bank to protect the interests of customers of BPA. Chairman of the Board of BPA Joan Pau Miquel Prats was arrested.

Later On April 2, the Andorran Parliament adopted a law “On urgent measures for the implementation of Bank restructuring”, which allowed to restructure the bank, according to the requirements of FinCEN. The restructuring plan was approved on 11 June 2015. One of the key points of the plan was the segregation of assets and liabilities of all the bank’s clients, the independent audit of the assets for dividing between “infected” and “not infected”.

This process was formally approved by FinCEN. On 19th February, 2016 FinCEN withdrew charges against the bank. In its official statement, FinCEN stated that the measures taken by the government of Andorra, fully protected the US financial system from the risk of money laundering in the future. “The BPA bank is under the control of the authorities of Andorra and is no longer a threat to the financial system of the USA”, stated FinCEN.

“FinCEN statement demonstrates the trust of the US authorities to the government of Andorra, the Andorran financial system in particular, and confirms the adequacy of the measures taken by the Andorran government in order to protect the interests of the country in general and BPA customers,” said INAF.