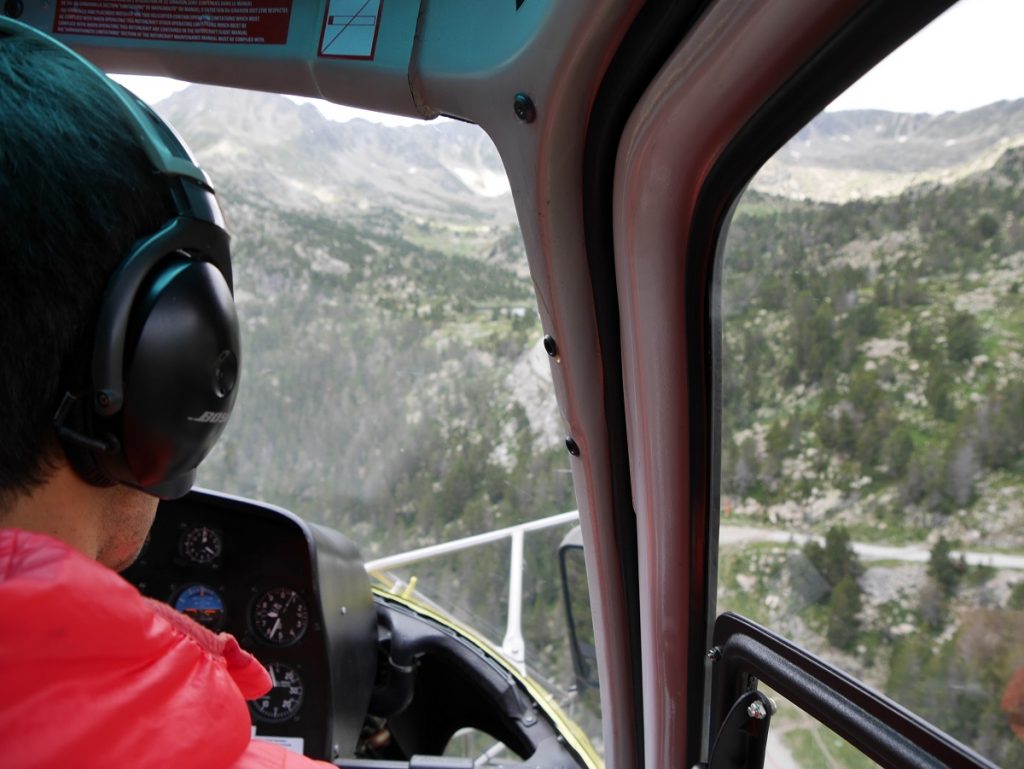 The firemen demand more training among hikers and people who are going to do mountain activities. They recalled that the number of rescues have grown significantly in recent years, although a large part of the actions carried out could have been avoided if the hikers have had basic training. The head of the Group of Support for Special Firefighting Activities (GRAE), Guillem Amorós, acknowledged that they are studying the option of federations and sports clubs to give classes. They have to rescue people because they are not well prepared for a hike. They have to look at the best ways to reduce accidents, he said in a declaration to ACN (Agencia Catalana de noticies).

In Catalonia, the number of rescues has gone from the 857 operations in 2011 to 1,448 in 2017, a figure that represents an increase of 60% of the rescues. The increase is due, to a large extent, to the rising number of people doing mountain activities. Amorós recalled that training is key to avoid accidents. Everyone can slip and get hurt, but it is not logical that people get access to a complicated area without sufficient technical preparation.

For this reason, Firefighters open their door to people who are not prepared for mountain trips and have to be rescued in order to make them aware. These courses would be a complement to the fee that has been applied for nine years now, but that has only been used for about a dozen rescues. The head of the GRAEA stressed that a fee is a way to make people aware that these operations imply a significant human and economic deployment.

In fact, the collection of these fees is limited to three cases: to ignore an obvious and marked danger, such as crossing a stream where there is a prohibited signal; make a trip with a “manifestly inappropriate” equipment, such as wearing sandals on snow; and not make proper use of the service. Every year, the people rescued were forced to pay a fee only when obvious dangerous behaviors was detected, stated Amorós.

The key and indispensable element: a 100%charged mobile phone.

“People have become more aware”, acknowledged the head of the GRAE despite warning that the increase of hikers in the mountain who has triggered the interventions. In this sense, preventative measures are basic, such as looking at the cartography of the area, the timing of the route, the weather or carrying the appropriate equipment. The head of the GRAE in Olot, Jordi Martí, explained that many hikers are saved by simply giving them directions when they call 112 because often they are only disoriented. In fact, Firemen recommend that the My112 application should be activated, which allows the affected person to be located in case of problems.