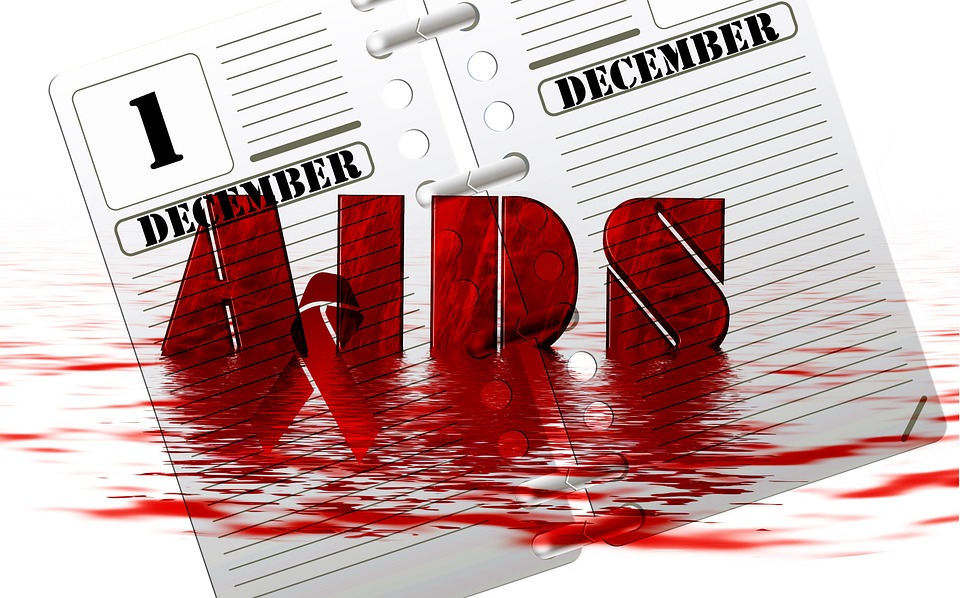 Since last December, in order to facilitate early detection of the infection and make it accessible to the entire population, a rapid detection test is available in all primary care centers, free of charge and confidential.

Since then, a total of 32 rapid HIV infection screening tests have been performed, all negative.

The Ministry of Health insists on the fact that the early detection of the infection allows access to the right treatment to improve the quality of life and take measures to prevent the transmission. In Andorra, the treatment of HIV-AIDS is free, since it is financed in 100%.

The Ministry of Health plans to start a revision work to implement an HIV prevention strategy (PrEP) that consists in making HIV-negative people, that are at a high risk of infection, use antiretroviral medications to prevent infection.

In 2018, twelve new cases of HIV infection were reported in Andorra, which represents an incidence rate of 14.95 new cases per 100,000 inhabitants, similar to the European average. In recent years it has been observed that the main risk factor with regard to the route of contagion has been the risky sexual conduct, that is, unprotected sexual relationships (in 72.6% of cases), out of this group 50.65% corresponds to heterosexual practices, 44.16% to homosexual, and 5.19% to bisexual.

The latest report published in Europe* shows that in this area HIV infection remains an important problem for public health. In 2018, a total of 141,552 new HIV cases were reported in the WHO European Region, which represents an incidence rate of 16.2 cases per 100,000 inhabitants. Of all the reported cases, 79% (111,550 people) correspond to new cases identified in the East, 16% (23,483 people) in the West and 5% (6,519 people) in the Central European region.

53% of reported cases have been diagnosed late, regarding the onset of the infection, which increases the probability of transmission of the disease, acquiring serious infections and an increase in associated deaths. This is why early diagnosis is so important.