In 2016 net income of companies registered in Andorra was about 600 million euros • All PYRENEES · France, Spain, Andorra 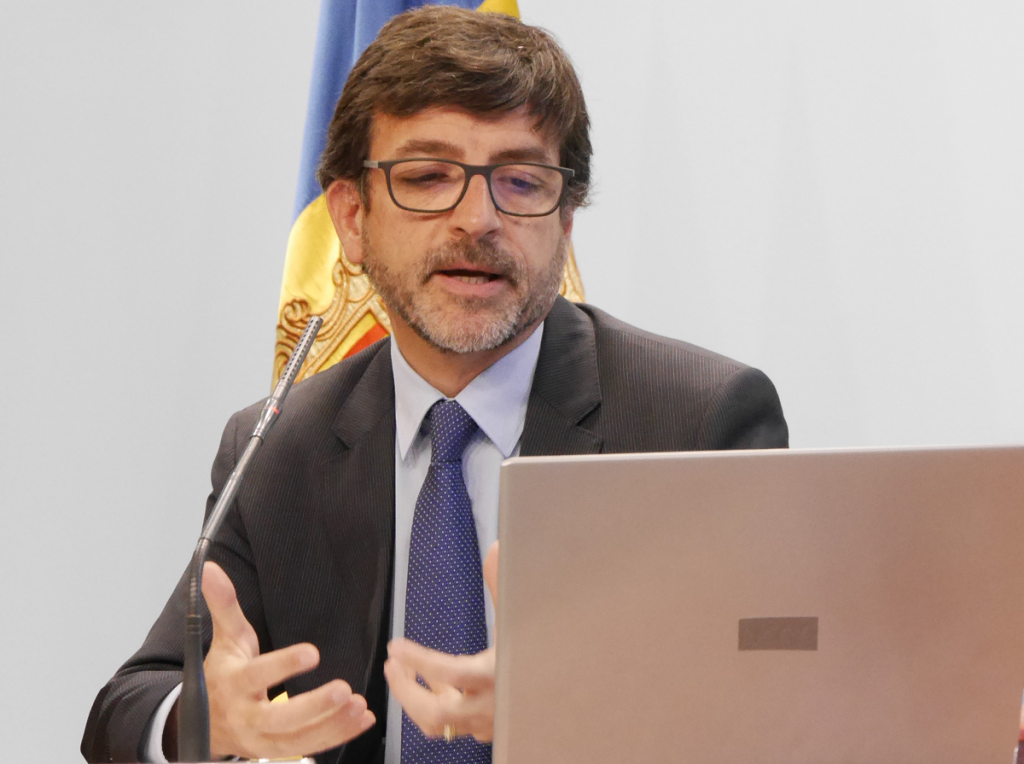 In 2016 net income of companies registered in Andorra was about 600 million euros (the exact amount is 581 million euros), reported the minister of Finance of Andorra, Jordi Cinca.

The budget of the principality received about 30 million euros of this amount as the taxes.

Taxpayers preferred to provide applications mostly personally. At the same time, the number of online applications has also increased: from 20% in 2013 to more than 45% in 2016.