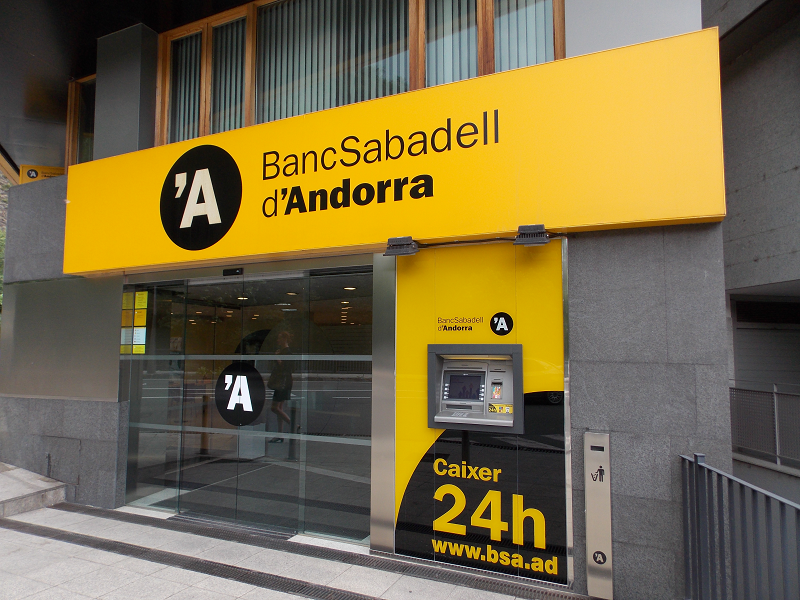 In 2015 BancSabadell D’Andorra increased net profit by 4.71% compared with 2014. According to the bank’s statement, “these figures demonstrate the steady growth of the bank’s share in the Andorran financial market.” All client resources of the bank in 2015 amounted to 1.6 billion euros.

Return on equity in 2015 amounted to 10.56%, and the efficiency ratio 41.21%, which is substantially better than required by Andorran Legislation indicators.

The report also notes “the success of the policy of the Bank from the point of view of increasing its capitalization and adequate risk management “. The bank’s capital adequacy at the end of 2015 amounted to 20.77% and the liquidity ratio of 60.15%, which is also above the required minimum.

Approval of the financial statements of the Bank for the year 2015 will happen at the next shareholders’ meeting on April 15.