I need to know: Andorra • ALL ANDORRA 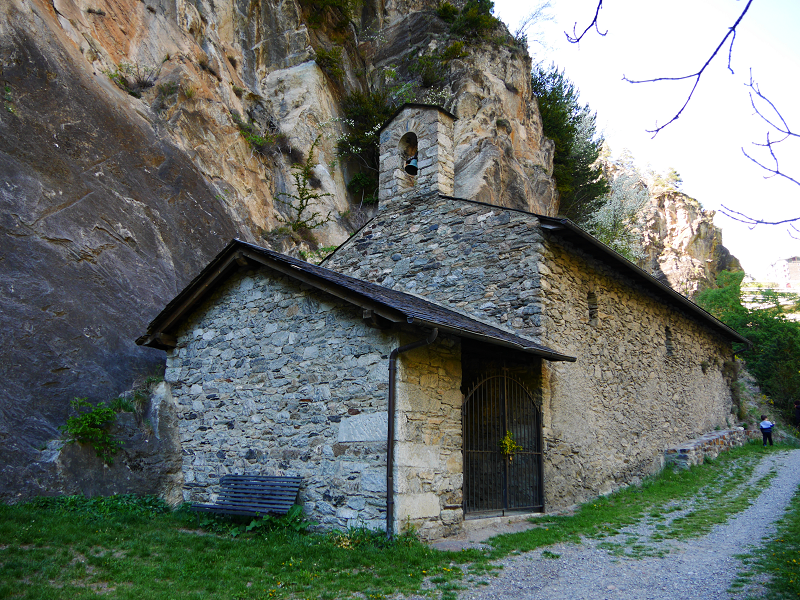 All I need to know about Andorra

1. Andorra is one the safest countries in the world for living and tourism.

2. Andorra’s ski resorts have the maximum percentage of ski lift systems per square meter in the world, with a capacity of about 160 thousand people per hour. According to the World Ski Awards, Andorran ski resorts are in the top 15 best ski resorts in the world

3. Water is one of Andorra’s natural resources. Besides lakes and rivers, there are sulfur rich thermal springs in Escaldes-Engordany. With a surface of 30,000 m2 at the height of 1,100 m CALDEA INUU SPA centre presents a real oasis in Andorra; a thermal resort, where the interconnection of ancient civilizations with water is evidently visible. Caldea is the biggest center of mountain thermal waters in Europe. The temperature of thermal springs is 70C, and waters are rich with sulfur, mineral salts, sodium as well with thermal plankton.

4. The nature of Andorra – rolling peaks, steep cliffs, canyons, and tumultuous mountain rivers dodging through the valley’s mountains. The geographical landscape of this part of the Pyrenees goes back to Paleozoic and Mesozoic eras. As for the different lakes, they have glacial origin. More than 20% of Andorra’s territory is a natural park under UNESCO protection.

5. Being a part of the Pyrenees, Andorra has obviously been swayed by the cultures of foreign countries. However, in spite of its relatively small territory, this country has got a lot of authenticity, which is evident in its architecture. Pre-Roman and Romanesque periods lasted here much longer than in other European countries, where the succession of art styles was much more dynamic. Andorra’s Romanesque architecture tells us the story of it’s 7 parroquies (counties), keeping a part of its charming story secret.

6. There are 20 museums in Andorra. Several of them are unique and well-known throughout Europe. For example the National Automobile Museum – a four-store show-room that exhibits a huge collection of automobiles: from one of the first models with a steam engine, made in 1885, through to vintage cars up to the contemporary automobiles of the XX century, is considered to be one of the largest in Southern Europe. Baroness von Thyssen transferred part of her collection of paintings from Madrid to Andorra – this new museum opened in March 2017.

7. Andorra is the centre of European shopping. Andorran VAT is the lowest in Europe at 4.5%. There are more than 1000 shops in Andorra where you can find luxury goods, electronics, alcohol and tobacco at very low prices.

8. Andorra’s cuisine is a mix of cookery traditions gathered from the neighboring countries – Spain (mainly Catalonia) and France. However, according to experts’ opinions, traditional dishes are cooked in Andorra in a simpler manner and this domestic way of preparation is brightly represented in it. There are more than 400 restaurants across the country offering Andorra’s delicious cuisine to cater for any taste.

9. In Andorra you can try the country’s own wine. The vineyards are located at an altitude between 1,050 and 1,100 metres above sea level and produce 4 main wine brands, famous today in Europe and all over the world.