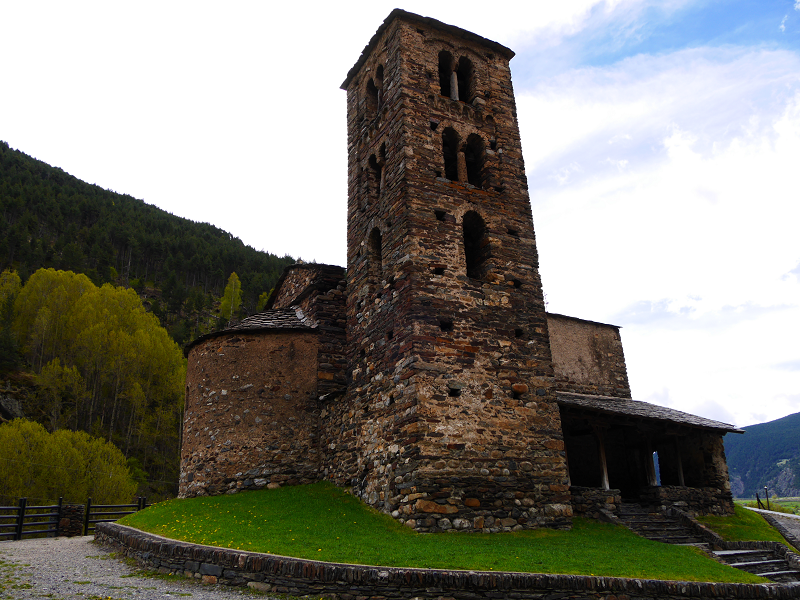 Principles of the Andorran tax haven and its advantages for

The Principality of Andorra is a small country, which, along with Liechtenstein, Monaco and San Marino, are referred to as the “small states” of Europe. Andorra is the largest out of this group with an area of 468 square meters. km.

Andorra: how to pay less taxes or not to pay taxes at all

1. The taxation of individuals and residents – currently at 10% – is the lowest in Europe. If you have an income per household of no more than 24,000 euros per year, you do NOT pay income tax. Indirect taxes such as VAT are fixed at 4.5%.

2. While Andorra is a tax haven, the country ranks 12th in the world in terms of quality of life, according to the International Living index

3. The level of Andorran’s gross domestic product per capita is higher than in the most developed world countries and Europe, including Germany, France, Spain, as well as the United States and Japan. Andorra has been 5th in the world, according to the World Bank, for the last few years. Andorra follows after Monaco, Liechtenstein, Luxembourg and San Marino.

4. Andorra’s banking system is in the TOP 20 of the most reliable banks in the world and Europe. Residents and non-residents have the opportunity to open a “numbered” bank account without reference to the surname and passport data with minimal negative consequences since the introduction of a global system for automatic exchange of tax information. VIP banking starts at 3 million euros.

5. The country has one of the lowest tax burden on businesses in the world and Europe. Corporate tax on companies’ profits is 10% with the possibility of a decrease to 2%. Andorra is among the top 20 best countries in the world for doing business, according to the International Living Index.