How to get married in Europe? Marriage. Registration in Andorra • ALL ANDORRA 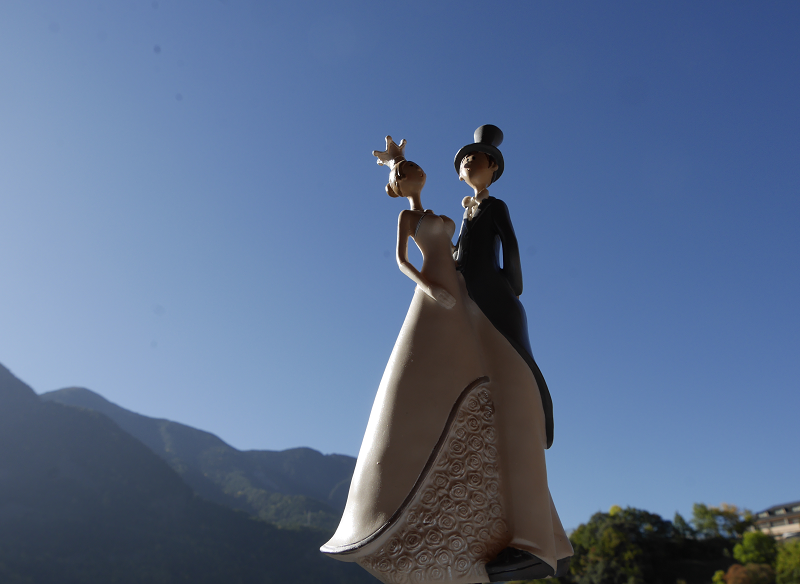 How to get married in Europe? Marriage. Registration in Andorra

Official registration of marriage in Andorra is possible only between citizens or residents of the principality or if at least one of the future spouses has the citizenship or residence of Andorra. In order to become husband and wife, you must apply to the Registre Civil (Civil Registry Office), and then, about a month after the application is submitted, you need to return to the office and pick up the official marriage certificate. As well as this, according to the law of marriage (Llei qualificada del matrimoni), within six months (after the expiry of this period the permit becomes invalid) it is necessary to go to the official registration in one of the seven administrations (Andorra la Vella, Escaldes- Engordany, Encamp, Sant Julia de Loria, Canillo, La Massana, Ordino) – in Andorra they are called Comús. Those who marry can choose any of the seven administrations.

Registration is conducted by the mayor of the parish in the administration building, after which a certificate confirming the registration of the marriage will be issued. The whole ceremony takes no more than 20 minutes. Marriage in Andorra is called matrimoni.

Documents are accepted in Catalan, Spanish, French, and Portuguese. Documents in any other foreign language require official translation and apostille.

If a couple does not want to become husband and wife, an alternative option is offered – a partnership. In Andorra, this is called parella de fet. The Catalan legislation also uses the term Union of Permanent Partners (Unió estable de parella) – this union is analogous to a married couple with some exceptions.

In Catalonia, for example, in the case of the death of one of the spouses, the inheritance of his (or her) pension by the second spouse does not imply the need to prove financial dependence on this pension. In the case of a partnership, it will be necessary not only to prove the fact of financial dependence, but also to provide a certificate stating that the partnership was registered at least two years ago, and the couple lived together for at least five years.

In Andorra, marriage is equated to partnership in everything except for some details as well. For example, when submitting an application for the conclusion of a partnership, it is necessary to wait for the preparation of documents for about six months. Couples, unlike spouses, can get divorced much easier and faster – an application from one partner is sufficient. The same state body – Registre Civil – is responsible for this matter. In the case of spouses’ divorce, only the court can take a decision and the procedure can take about six months.

Partnership is the only possible way in Andorra to legitimize relations between same-sex people.

It is also important to note that a partnership registered in Andorra is valid only in Andorra. That means that this status in the territory of another state is illegitimate. On the other hand, a registered marriage operates without restrictions in all countries of the world.

As for the issues of keeping and raising common children in divorce, both partners and spouses have equal financial and moral responsibility.

The partnership is more economically advantageous – the partners submit an income certificate (IRPF) separately. This means that the couple can save on paying taxes. Spouses are deprived of this opportunity since the tax is calculated from the total amount of the family’s income: the higher the income, the higher the tax.

In the case of the death of one of the spouses, as well as one of the partners, it is necessary to send a copy of the death certificate to Registre Civil in order to proceed with the cancellation of the registration.

For those who prefer a wedding in a church, it should be kept in mind that in Andorra all the churches are Catholic. The rules of the wedding in the Catholic church differ significantly from the Orthodox. Both spouses will need a certificate of baptism and membership in the Catholic faith, a certificate of the first ecclesiastical communion, and a request for permission to marry, issued and marked with the bishop’s seal. It is also necessary to know the prayers to the Lord’s Prayer, Holy Mary, and I believe in God.

The norms of Catholicism require that both spouses should be of age at the time of marriage, “in their right mind and in a sober memory.” Unlike Orthodoxy, for the adult groom and bride, the parental blessing is not necessary. Blood relatives can not be married, as well as those who have already been married earlier. The belonging of one of the spouses to Orthodoxy, Islam or Judaism is not an obstacle, however, the spouses must give a written promise that the children born in marriage will be brought up in the Catholic faith.

It is important that after the wedding in the Catholic church a divorce is impossible in principle, as a family union is considered eternal. But the marriage can be annulled if one of the spouses has hidden important information – for example, about a hereditary disease that he can pass on to children.

Weddings in Andorra can also be informal. If the marriage is registered in another country, Andorra can be a great place for a wedding holiday. Andorra has all the necessary infrastructure – hotels in the mountains, restaurants with traditional Catalan, as well as French and European food. The “just married” couple can be offered helicopter tours, tours by retro cars or horses, professional video and photography services,  access to beauty salons and much more. The only downside – in Andorra there is a very limited choice of wedding dresses and accessories. So it’s better to take care of the wedding dress and groom’s suit in advance. 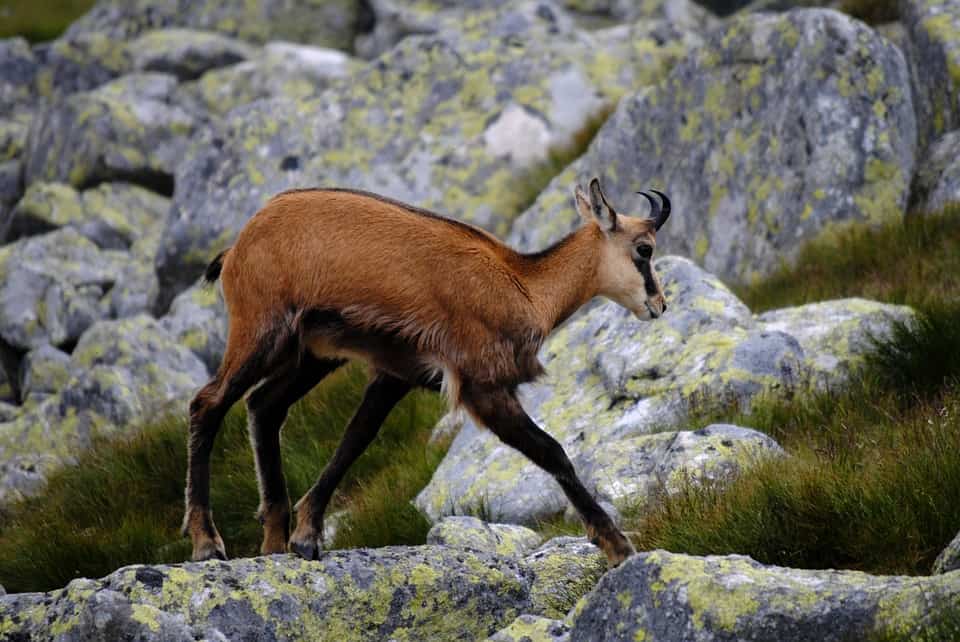 Chamois – a symbol of the Pyrenees: variations, habits and characteristics