How long can the Covid-19 last on different surfaces? • ALL ANDORRA 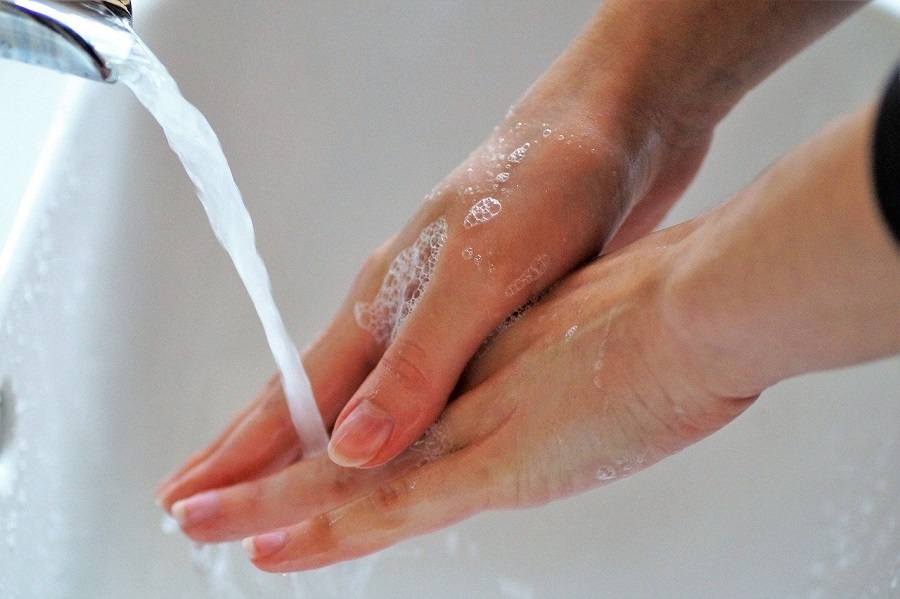 This is still being researched but Covid19 can be spread in tiny droplets released from the nose and mouth of an infected person as they cough. A single cough can produce up to 3,000 droplets. These particles can land on other people, on clothing and on surfaces around them, but some of the smaller particles can remain in the air for up to three hours. There is also some evidence that the virus also survives longer in faecal matter, so anyone not washing their hands properly is likely to become a carrier.

A National Institutes of Health study found that Covid-19 survives for up to 24 hours on cardboard – and up to 2-3 days on plastic and stainless-steel surfaces.

Findings suggest the virus might also last this long on door handles, plastic-coated or laminated worktops and other hard surfaces. The researchers did find, however, that copper surfaces tended to kill the virus in about four hours. It all adds up to: Wash your hands.

SAAS RECOMENDATIONS FOR THOSE IN ISOLATION

Andorra approves the State of Alert and Emergency law

To avoid spreading the virus in El Cedre Retirement Home, the Ministry of Health is looking into having the residents lodged in various empty hotels