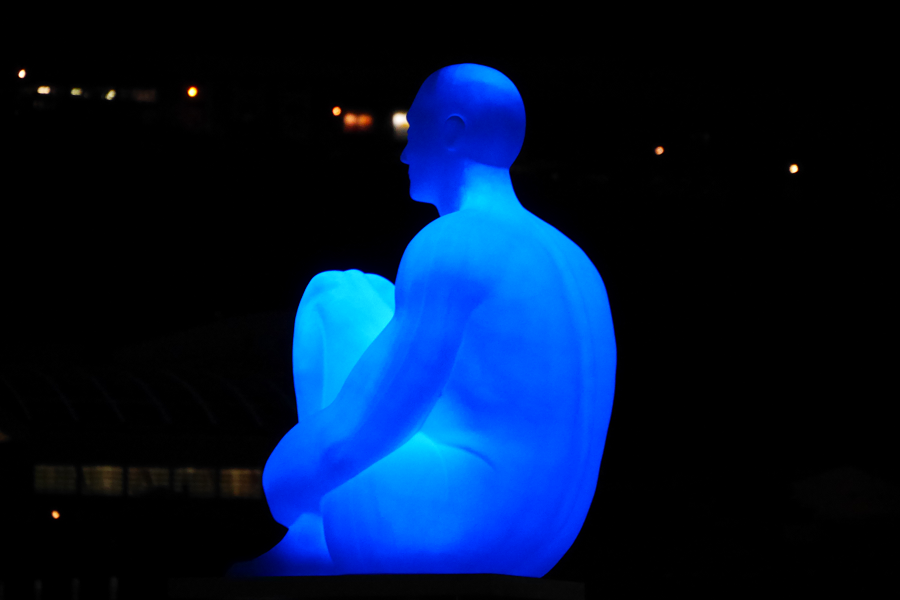 The parish of Andorra was mentioned for the first time in the consecration record of the Cathedral of La Seu d’Urgell in 839. One of its representatives, Sinfré Raimon, signed under the sale of the Andorran possessions that Ermengol V of Urgell made to Bishop Pere Berenguer in 1133. It was the main city of Andorra since 1278, the date of the Pariatges signature, an agreement according to which the bishops of Urgell and the counts of Foix decided to share its sovereignty.

During the middle ages, the need to organize before the feudal powers forced the inhabitants of the parishes to create representation mechanisms. The first forms of community government, which was documented since the end of the 13th century, were the assemblies of all the heads of the families, who happened to live nearby churches or cemeteries. Throughout the 15th century these general assemblies gave way to the creation of smaller government bodies, governed by elected representatives: prohoms, prosecutors, jurors, etc. The current names of councils and counselors were fixed throughout the 16th century.

Until the separation of Escaldes, the representatives of the quarters of Andorra and Escaldes alternated the position of the council, with an annual turn. The quarters are administrative political divisions within each parish.

The councils made decisions on basic aspects of the economic and social life of their communities. They controlled the natural resources, they managed the areas of pasture and crop. They imposed taxes and tributes. They approved the concessions for the exploitation of iron mines and the installation of forges, some of which were communal property. They were responsible for the upkeep of the bridges and paths in their parish. They legislated through orders and delegated the positions and offices of the communal administration: mostassaf and manadors (historically public functionary in the territory of the Crown of Aragon).

The councils in force and those of the previous year formed part of the Consell de la Terra, the assembly of all the parishes that was consolidated in 1419 by the concession of the episcopal co-prince Francesc de Tovià and who shortly after ratified the co-prince of Count de Foix. In practice, Andorra functioned as a federation of parishes, united in the defense of common interests.

The consideration of Andorra la Vella — in fact, until the 18th century, called la vila d’Andorra — as the capital of Les Valls is a tangible fact since the 15th century, when the first seat of the Consell de la Terra was established in a house at the Cap del Carrer Street. In 1702 the Consell acquired from the family Busquets its ancestral home, which was transformed into Casa de la Vall.

The Nova Reforma (cat. new reform) of 1866 extended the right to vote to all heads of household. As of that moment, the position of consul was incompatible with the one of general council. The approval of the Nova Reforma gave way to a period of instability and conflicts: Andorran society was trying to find its way to political modernity.

Coinciding with an incipient industrialization and opening up to the outside, the revolution of 1933 led to the establishment of male general suffrage.

In 1978, the first, and for now, unique, modification of the ancestral Andorran parochial structure was made, when Escaldes-Engordany was constituted as the seventh parish, and Andorra la Vella become a separate parish.

The creation of the new parish was framed in a series of political reforms started by Andorrans in the seventies, that ended with the approval of the 1993 Constitution. This constitution established a parliamentary democracy with the three powers (executive, legislative and judicial) with the parliament house located in Andorra la Vella. The text recognizes the role of the communes and relates their competences, which in 1993 were deployed in law.

Andorra la Vella applied to host the 2010 Winter Olympics, the twenty-first one of the modern Olympic history, which in the end took place in Vancouver (Canada).