The Andorran government will announce the cogeneration plant in Soldeu heat tariffs in October • All PYRENEES · France, Spain, Andorra 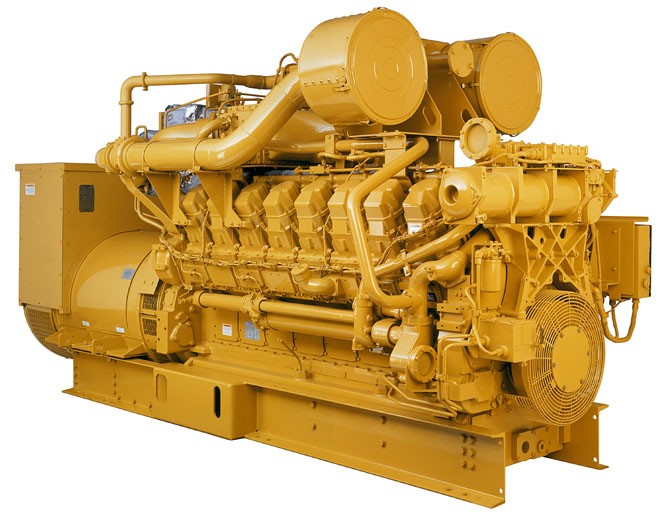 Following the initiative of the energy company of Andorra (FEDA), the Council of Ministers of the principality adopted heat tariffs for retail sale of the co generation plant in the ski village of Soldeu. As expected, the plant will be launched in October this year.

The tariff policy was developed on the basis of comparative analysis of several district heating networks in the neighbouring countries. It is planned to introduce two types of rates: for customers with low volume of consumption of heat (below the equivalent of 1425 hours) and for customers with high volume of consumption (above the equivalent of 1425 hours).

Each customer will be offered to select the appropriate tariff, which will be valid for a minimum period of one year.
It is also expected to set tariffs for connection to the district heating network – the customers will pay for this service 67 €/kW.

The network consists of 2.7 km of pipes to distribute heat and hot water of minimum 90 degrees C.

The installation will be able to meet 100% of needs of electricity and heat of Soldeu ski village as well as the neighbouring village Incles.

The plant, which was built jointly with the Spanish company Molgas, will help Andorra to reduce its energy dependence on France and Spain. 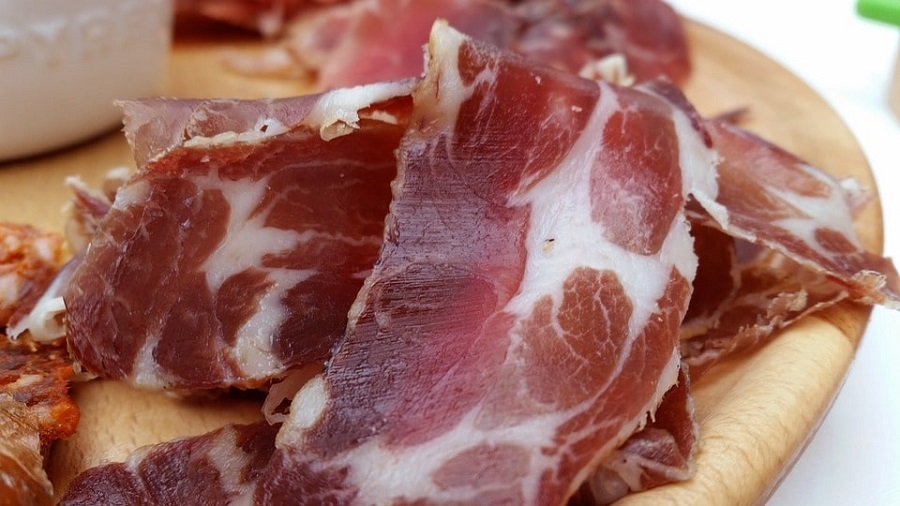 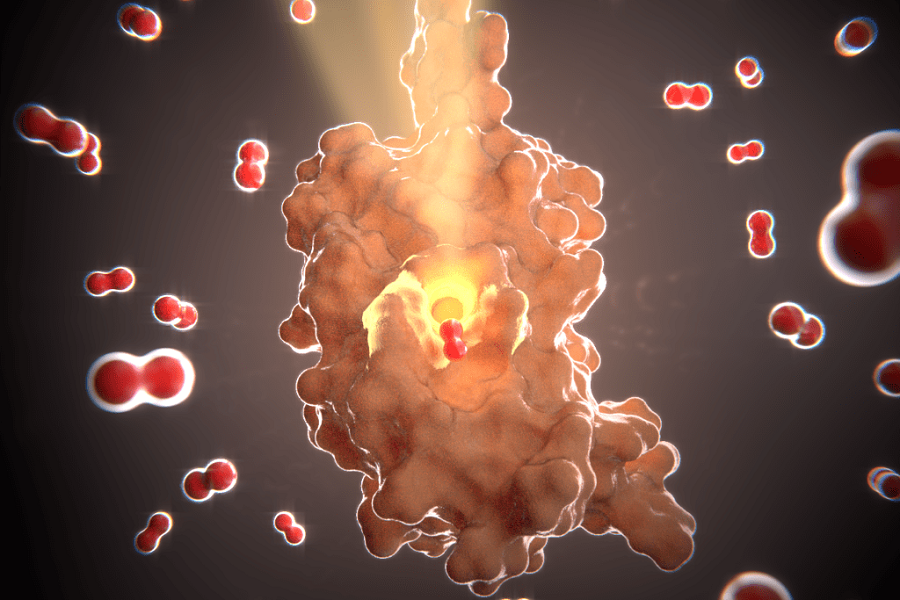 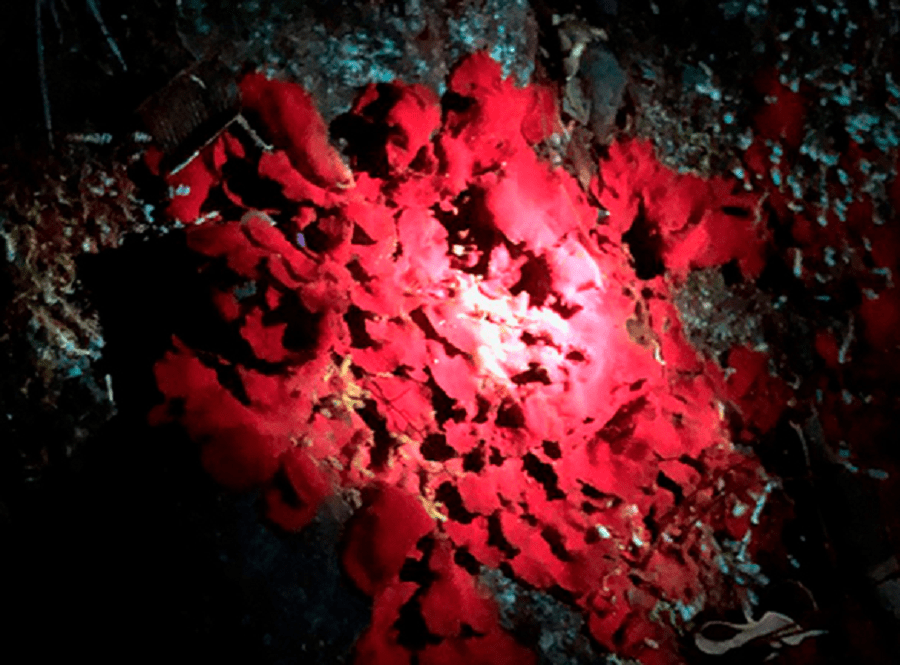 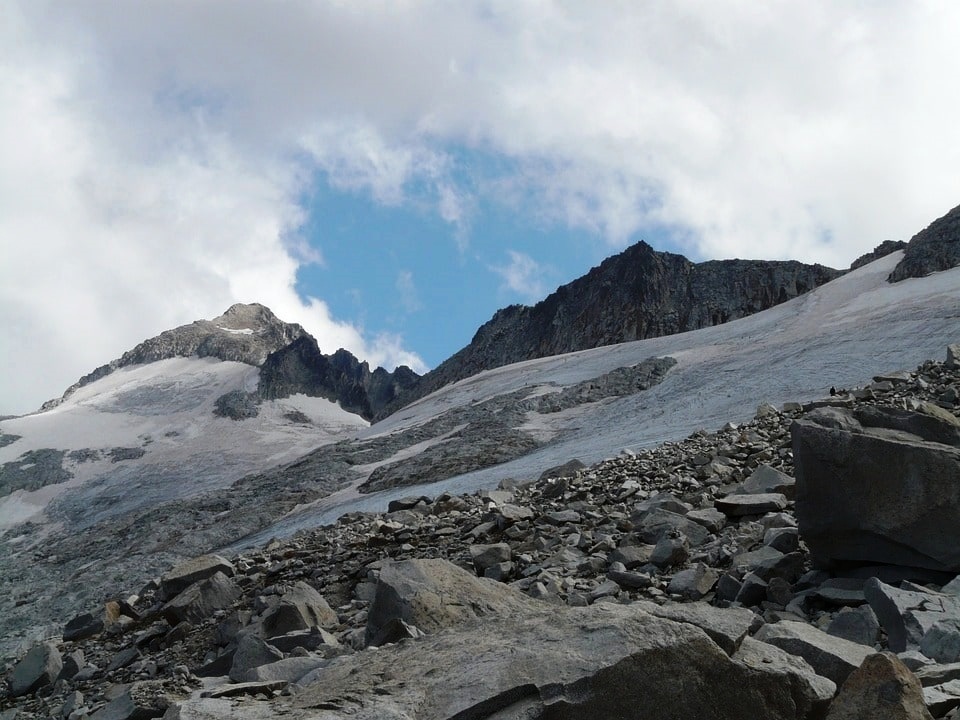 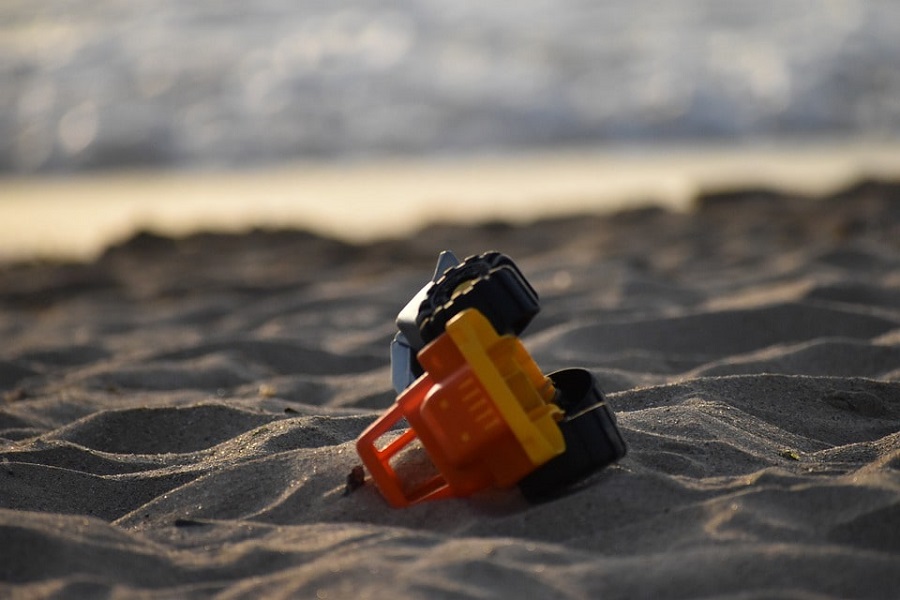 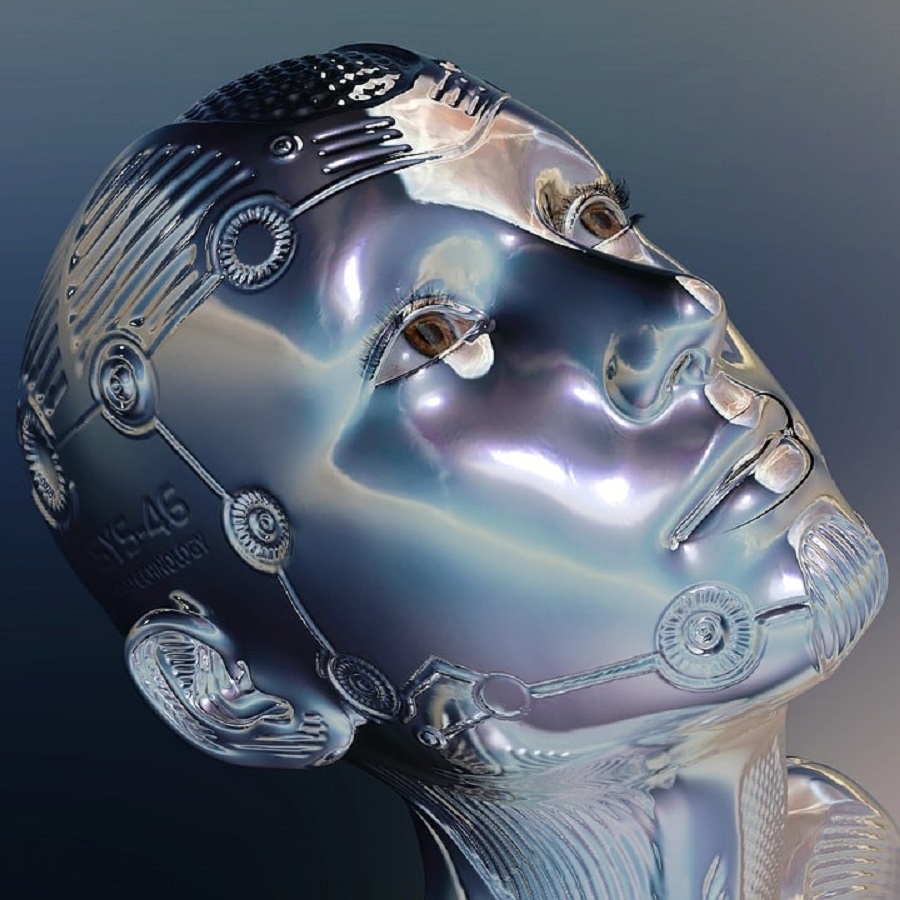