Heads of small European countries Andorra, Monaco and San Marino met to discuss the status of negotiations on an association agreement with the EU • All PYRENEES · France, Spain, Andorra 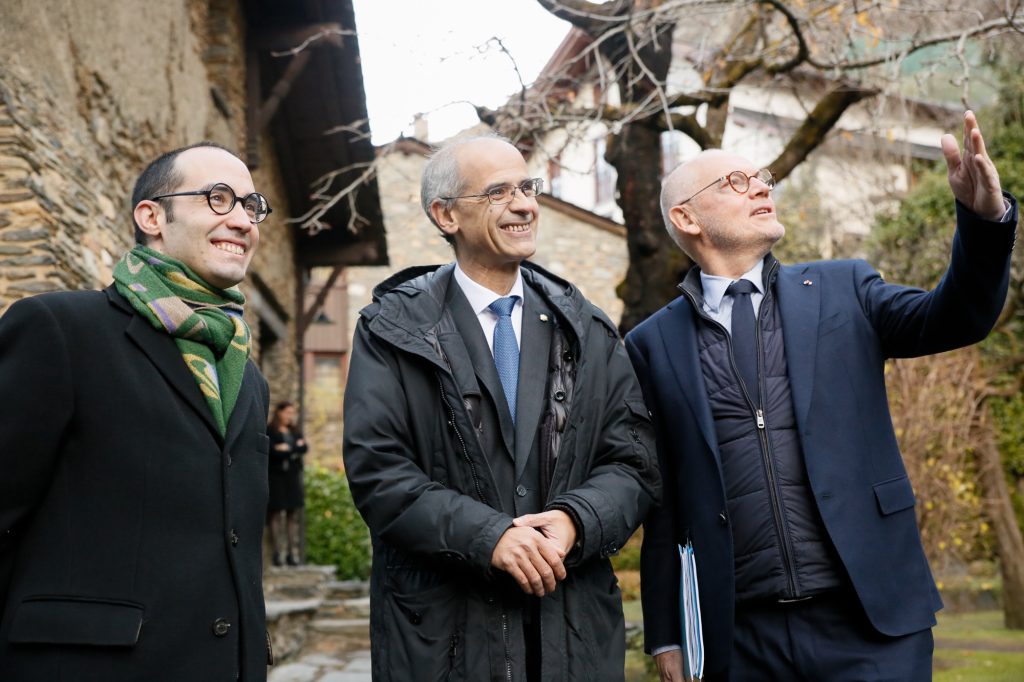 Heads of small European countries Andorra, Monaco and San Marino met to discuss the status of negotiations on an association agreement with the EU.

The meeting was held in Andorra on 21st November. The Head of the Government of Andorra, Antoni Marti, met with the State Secretary for International and Political Affairs of San Marino, Nicola Renzi, and the Minister of State of Monaco, Serge Telle.

The leaders of the countries confirmed that they have many common points that should be taken into account in the negotiations. The parties once again noted that the main advantage of the association is Andorra’s access to the internal market of Europe and free circulation of capital, as well as the removal of bureaucratic procedures for companies that want to export goods and services.

The parties agreed that the agreement will promote the development of competitiveness and diversification of the economy of the three small states.