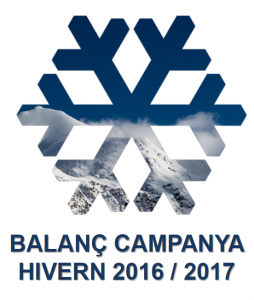 The most visited month was December (growth of 22.3%). An unprecedented increase in tourists recorded in April – 46.2% more than in the previous season (mainly due to Easter holidays).

The number of tourists on sightseeing programs also increased by 3.64% compared to the previous winter.