Grandes Canalettes Cave: a trip to another world • ALL ANDORRA 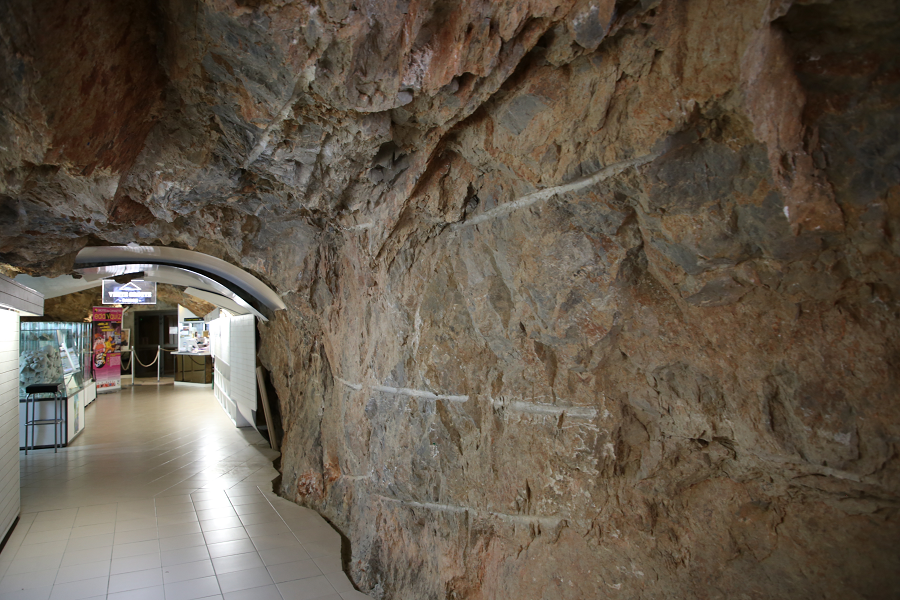 Grandes Canalettes is the biggest grotto. These caves excursions are like a trip to another world. Grandes Canalettes cave is less than one kilometer from the Villefranche-de-Conflent medieval town, which is included on the UNESCO World Heritage list, along the road from Corneilla-de-Conflent to Vernet-les-Bains.

The inscription at the grotto entrance says: “The one who enters the cave and then leaves it, seizes the secrets of the hidden world … Know another universe where the sun never looks, where there is no night because there is no day. Time does not matter here, it is innumerable here… ”

Grandes Canalettes Cave is part of an extensive network of underground canals and lakes of the Canigo Massif, called Fuilla-Canalettes. Mr. M. Motte, the researcher, discovered the cave accidentally in 1951, and Henri Salvayre, a hydrogeologist and a specialist in the underworld, became interested in it in 1957.

Edmond Delonca began the first drilling works to commence the cave’s full-scale exploration in 1978. The “White Room” discovery happened in 1982; it is the part of the grotto with huge white stalactites and stalagmites, which prompted researchers to open the cave to the public.

Festivals and music events take place regularly in the caves. Halloween is one of the most popular days to visit it; they offer free entry for visitors (children and adults) in the most original suits. The cave turns into a dance floor sometimes (for example, there was the “Odyssey Terror” theme party on October 31st, 2018).

Children should visit the caves during the Christmas and Easter holidays. There are light and sound shows lasting up to 40 minutes (designed for 250 spectators).

As for music events, here you can see a concert with stirring music. There is the “Secrets of the Earth” (“Les Secrets de la Terre”) light and sound show in the summer, usually in July and August, every hour from 11.00 to 18.00.

Part of the cave is accessible to wheelchair users. 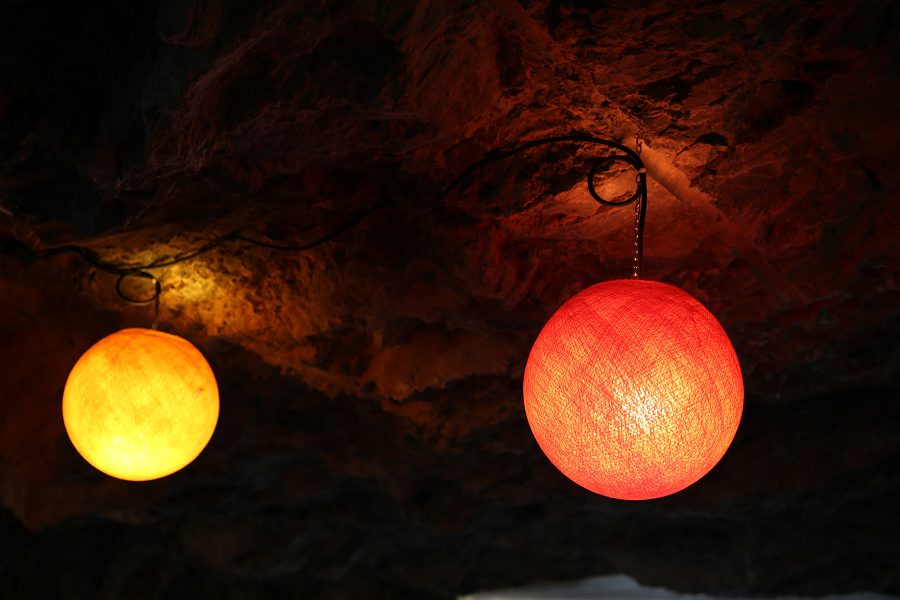 A visit to the cave of Grandes Canalettes:

The cave is closed on December 25 and January 1 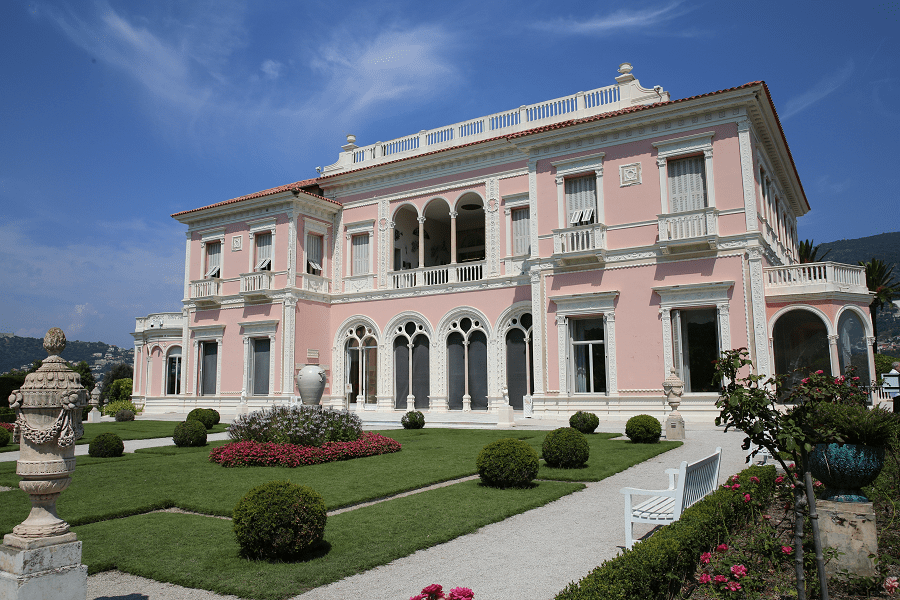 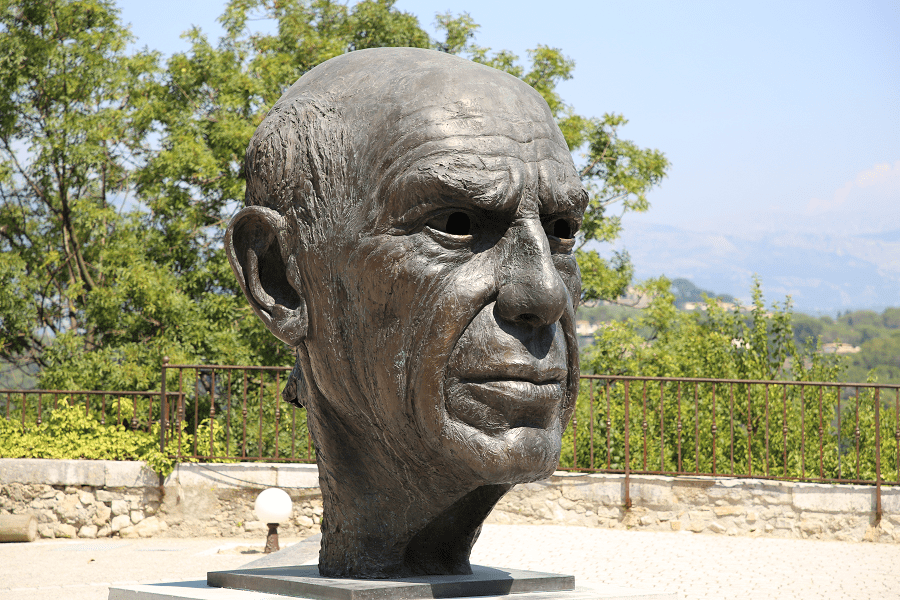 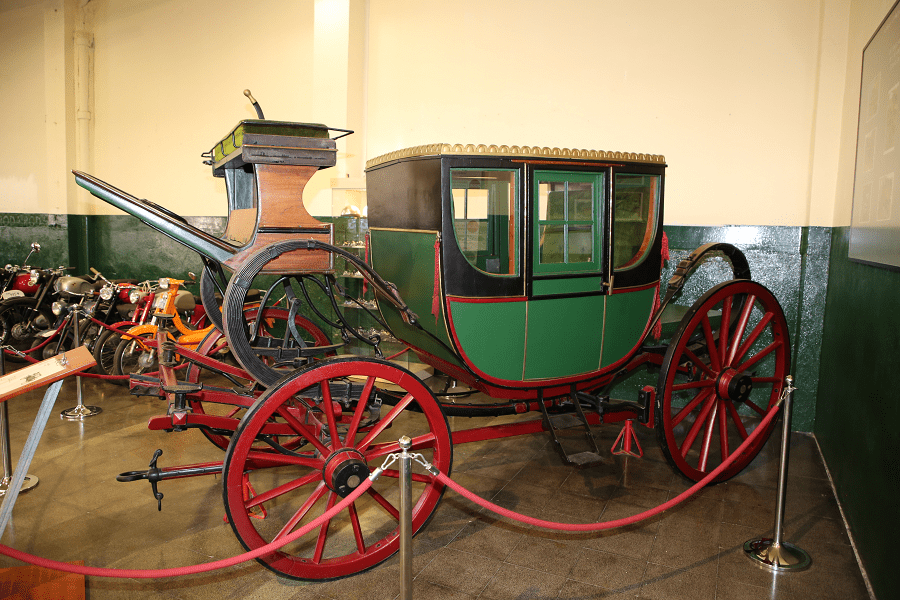 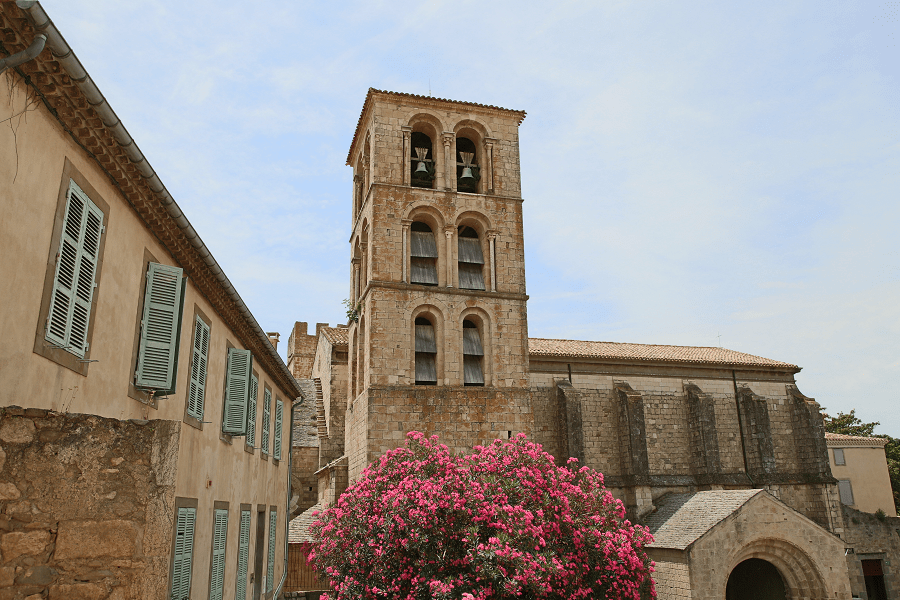 The Abbey of Caunes-Minervois founded in 780