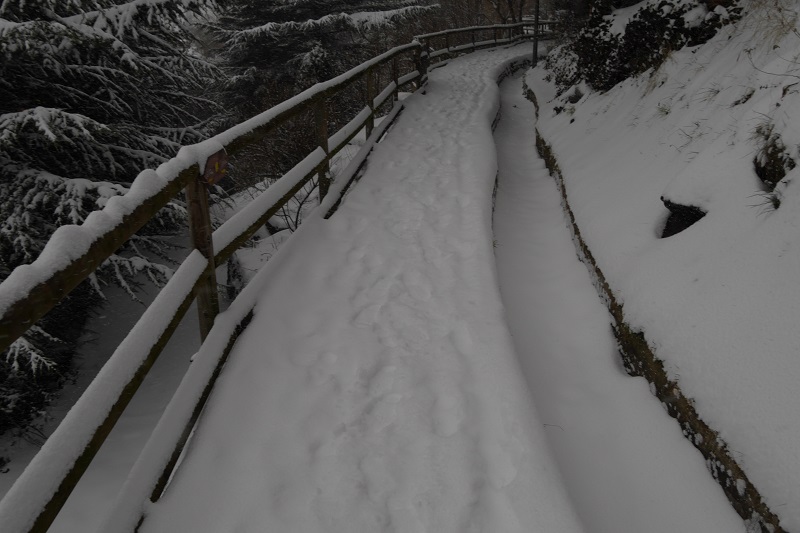 The Head of Government of Andorra Antoni Martí held an emergency meeting in connection with the anomalous snow in Andorra. The meeting was attended by the Minister of Territorial Administration Jordi Torres, Minister of Education Eric Jover, Mayor of Canillo Josep Mandicó, as well as the directors of road , fire and emergency services and the police. Meeting purpose – to coordinate actions in order to avoid accidents and to improve the situation on the roads.

The Andorran Government recommends the maximum caution on the roads and if possible avoid long-distance travel because of the danger of sleet. All cars must be equipped with anti-skid chains.

All possible equipment is deployed for snow removal, reports the Government. Several roads are closed for vehicles – the tunnel Pimorent, as well as roads in Montaup and Arcalis.

Director of the Civil Protection Department of the Government of Andorra Francesc Areny warned of avalanche danger in areas of Soldeu and Arinsal.

According to forecasts, the temperature tomorrow, on 17th January can fall to 20 degrees, what complicates the situation on the roads. Police warns the owners of vehicles not equipped with snow chains will be fined.