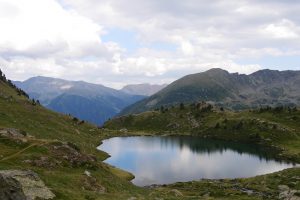 Intensive fishing is permitted in accordance with the following schedule: