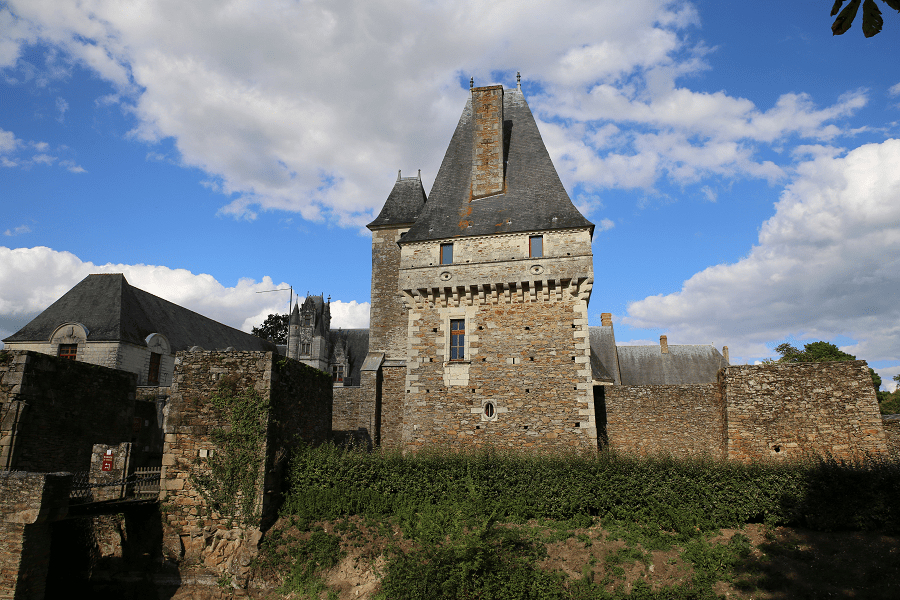 Goulaine castle (fr. Château de Goulaine). Built on the steps of Brittany, this castle once separated the Duchy of Brittany from the Kingdom of France. Located 10 minutes by car from Nantes.

The myth has it that the castle has been the residence of the Goulaine family for over a thousand years. However, in 1788 the castle was sold to the Dutch ship owner Peter Derbrook. Thanks to him, the castle was preserved from attacks during the French Revolution.

In 1858, a member of the Goulaine family bought out the estate, which still belongs to this illustrious family. 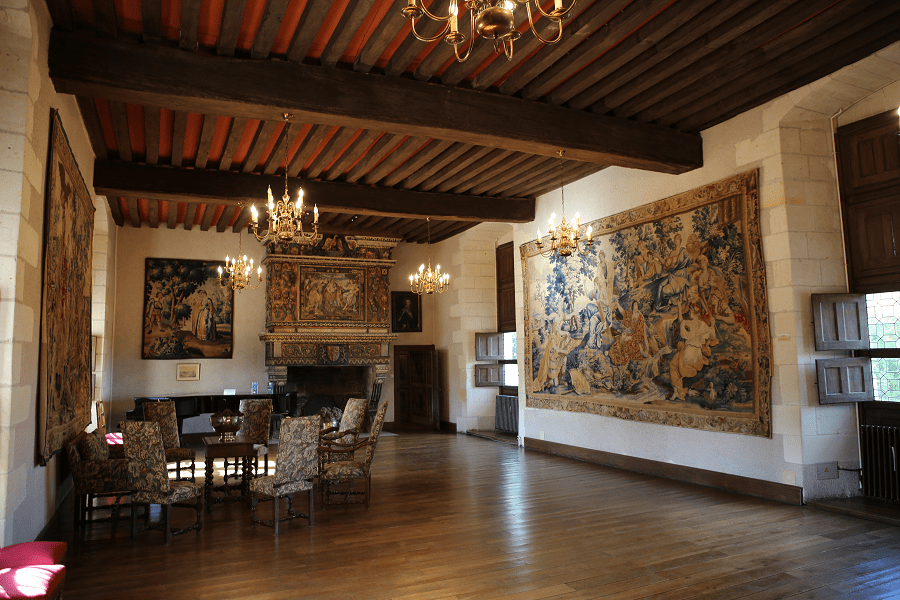 This castle is built in tufa stone. It dates from the end of the Middle Ages, early Renaissance. It still has vestiges of its ancient fortified past.

While it is not clear exactly when the estate vineyard started producing wine for commercial use, rather than just family consumption, the millennium during which the estate of Château de Goulaine has been producing wine makes it the oldest known wine business still in existence; It is believed to be the third oldest commercial enterprise in the world. It is considered the oldest European family owned business. 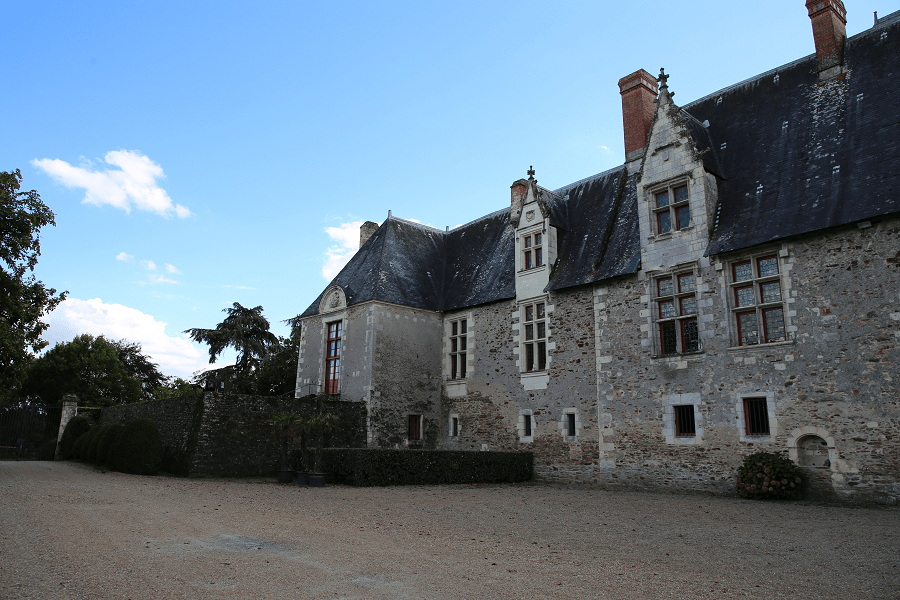 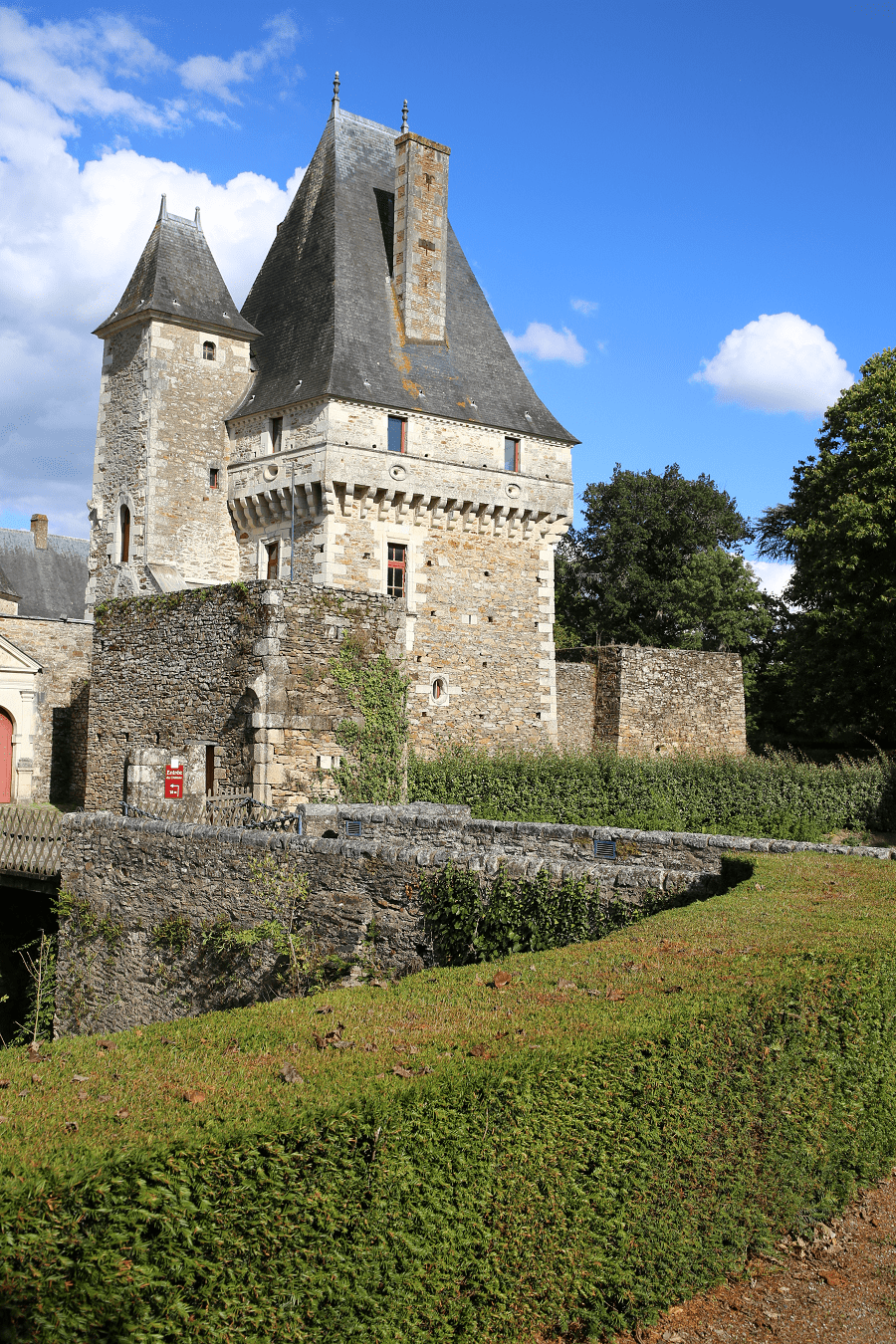 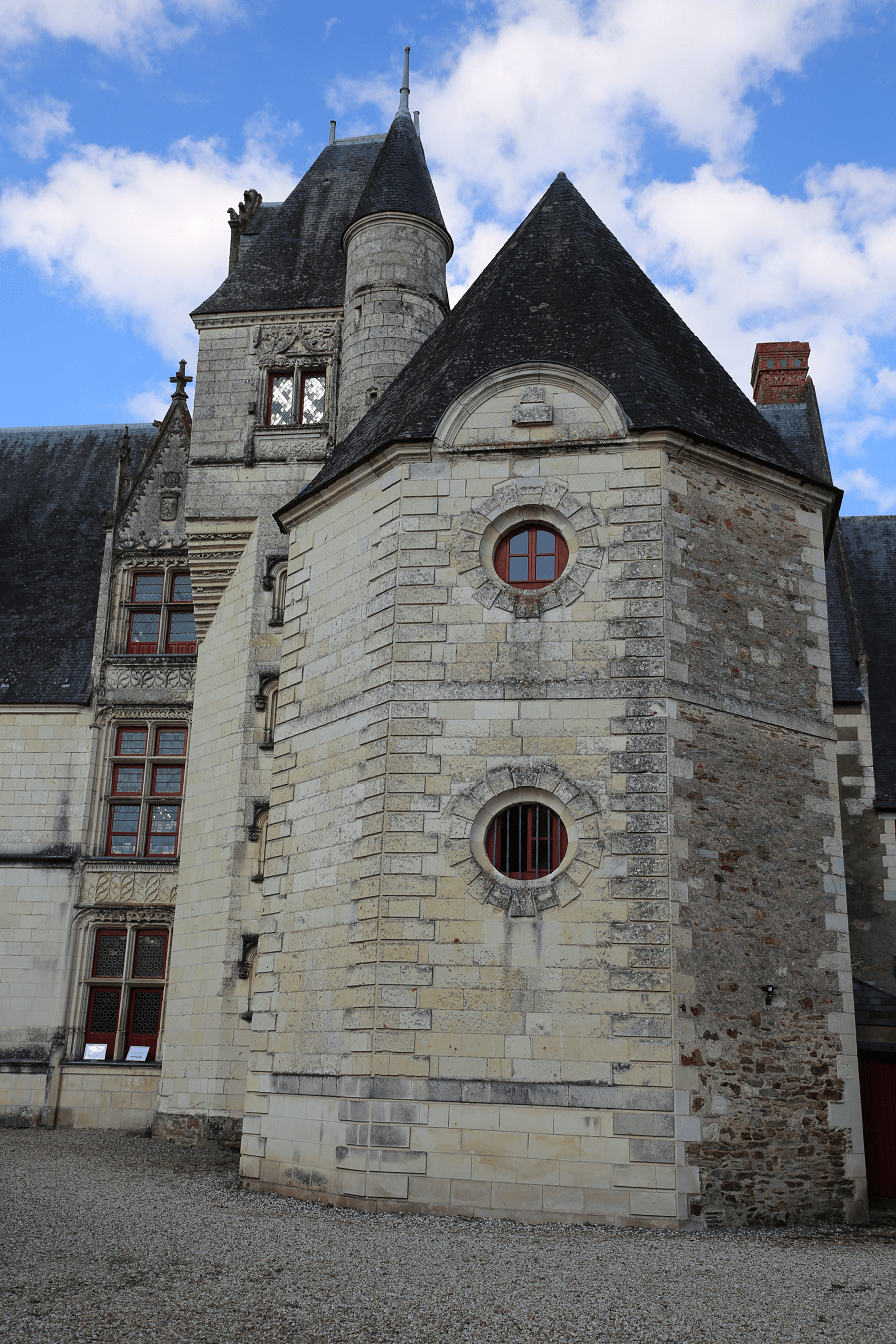 Among the lounges of the castle you will find:

The king’s room which welcomed Louis XIV when he came to Nantes in 1661.

The cabinet of curiosities with rare, scientific, exotic and precious objects

15th-century kitchens – according to the legend, the sauce called “White Butter” (Beurre Blanc) was invented in the kitchens of the castle. It happened because of mistake of Mrs Clémence Lefeuvre, the chief, who forgot to add some ingredients. 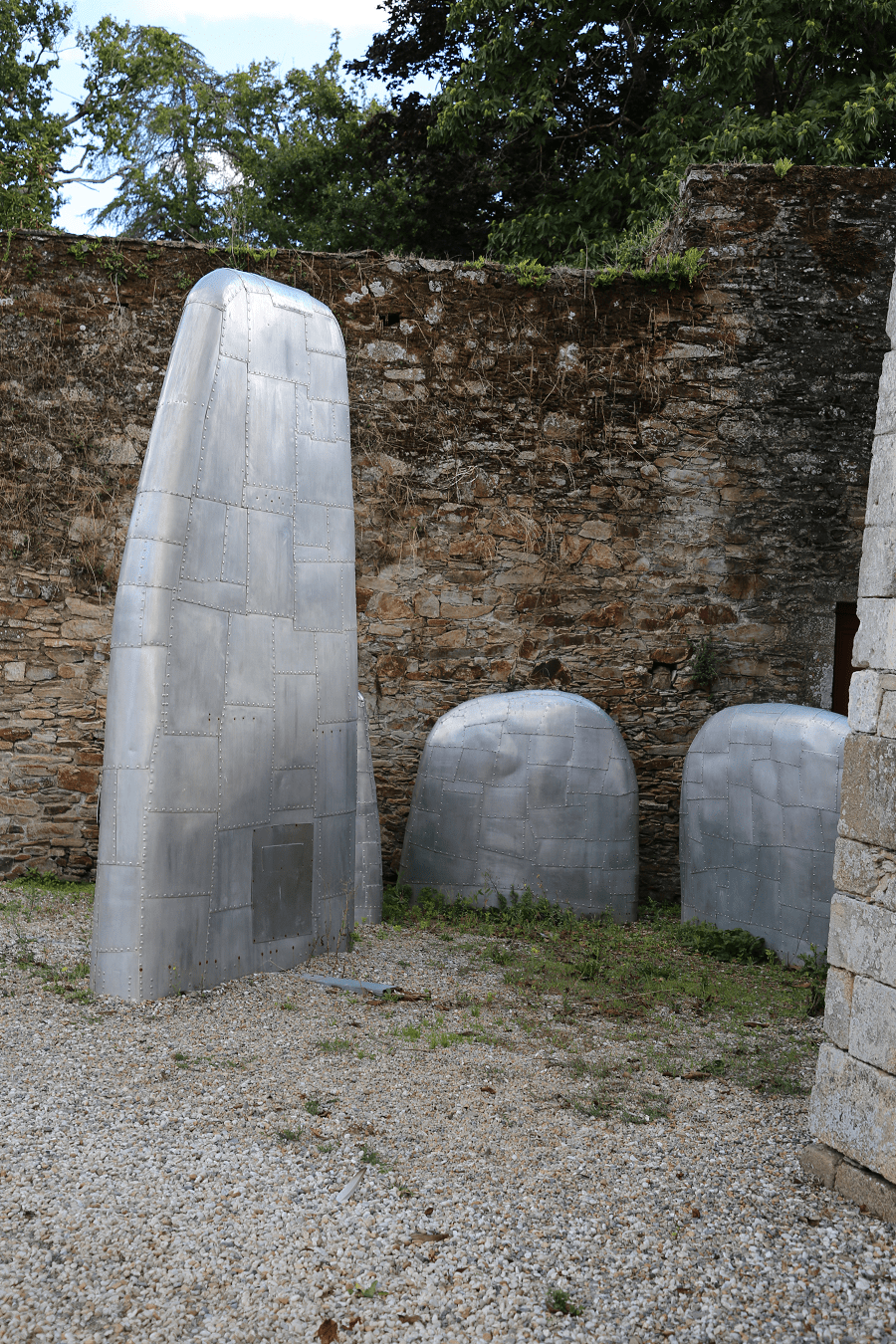 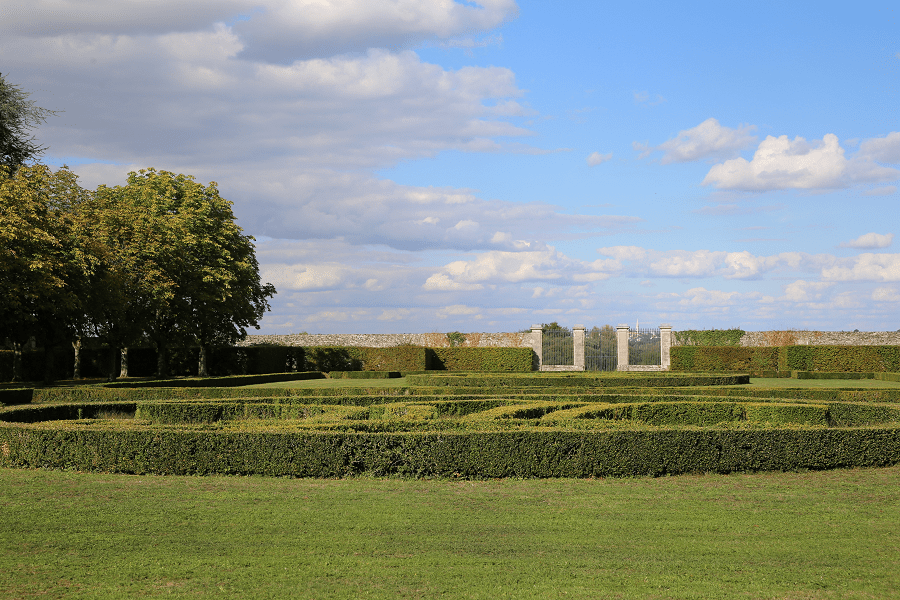 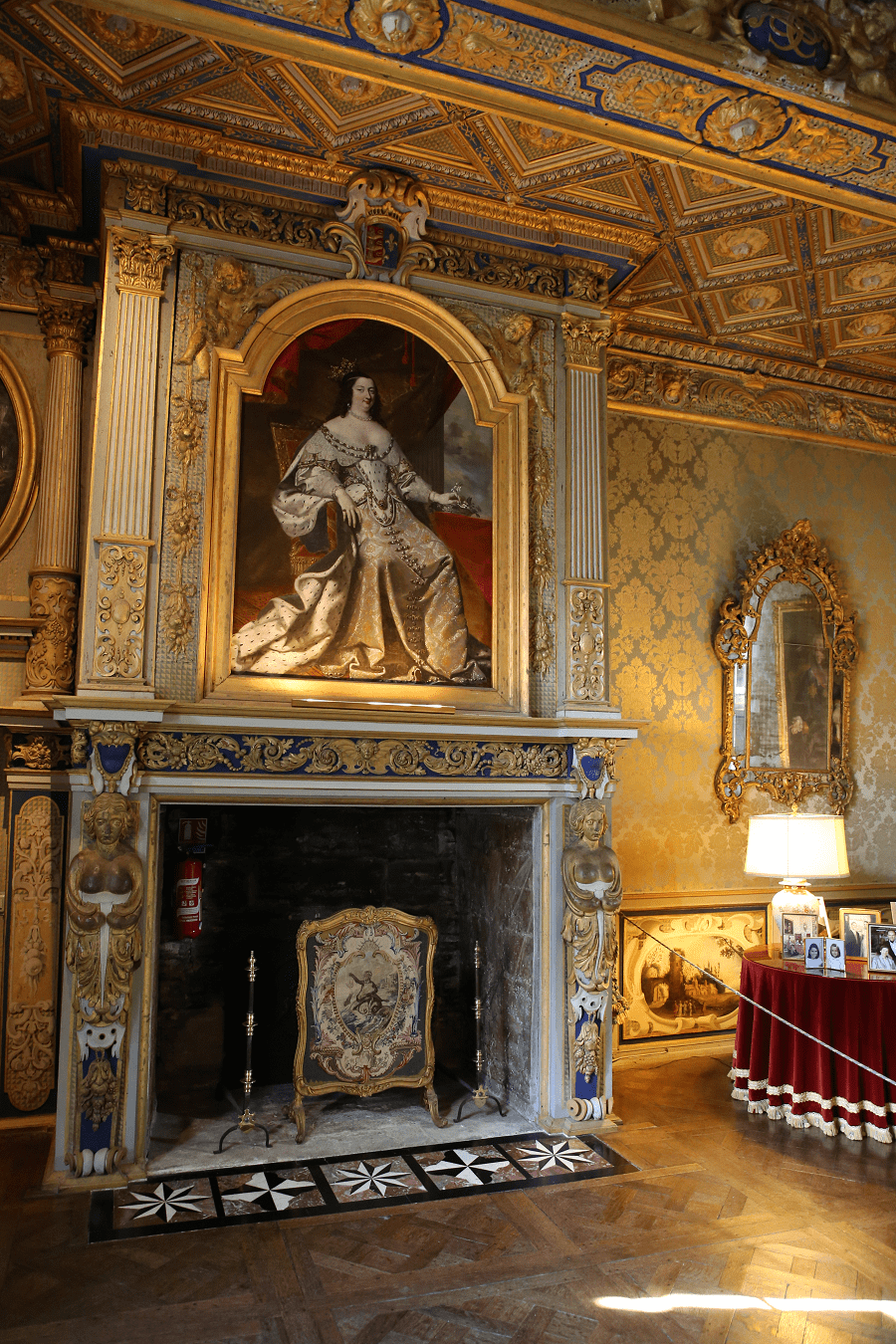 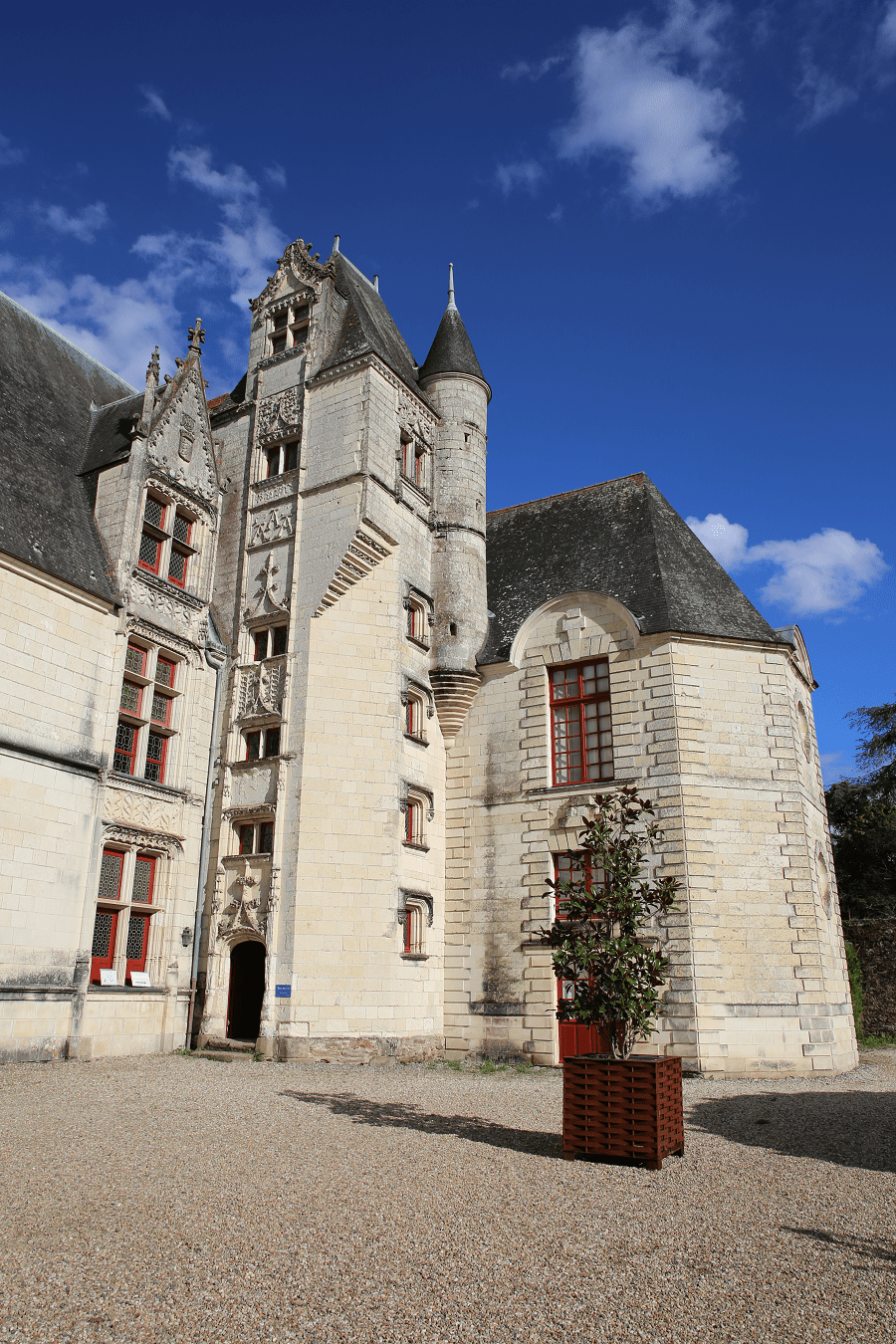 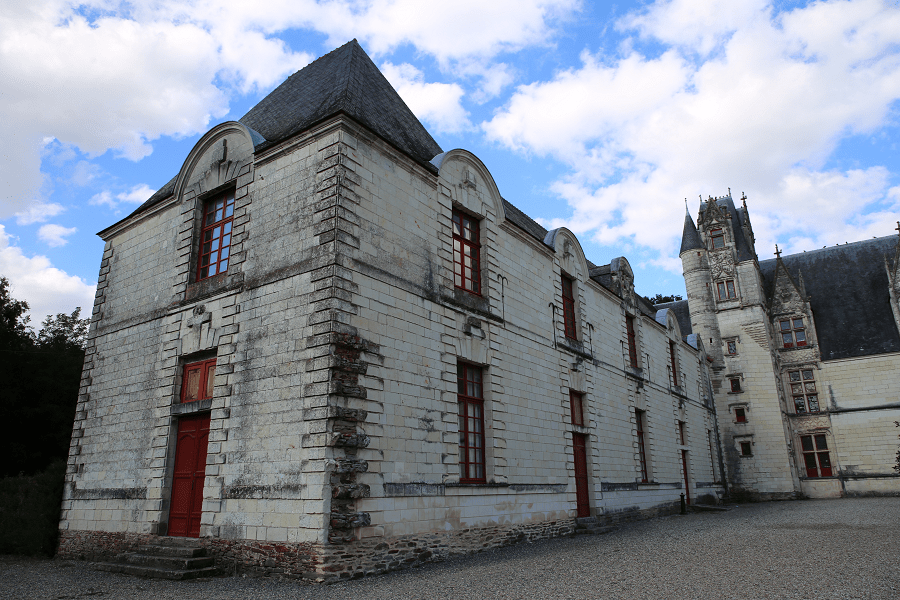