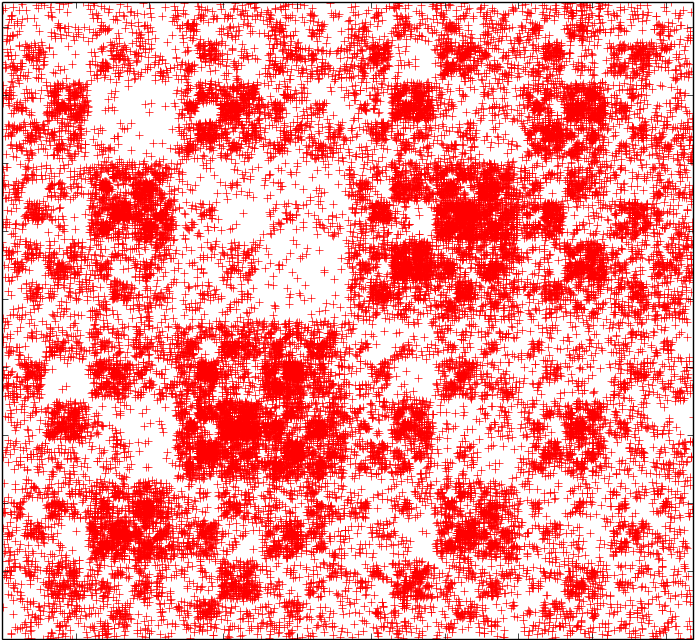 Information journal delighted to see it has raised a lot of interest since  publication “The Matrix Method of Representation, Analysis and Classification of  Long Genetic Sequences” at: http://www.mdpi.com/2078-2489/8/1/12 by Ivan V. Stepanyan  and Sergey V. Petoukhov from Mechanical Engineering Research Institute of the Russian Academy of Sciences, Moscow, Russia. 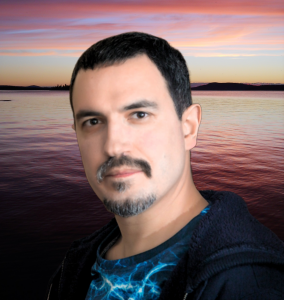 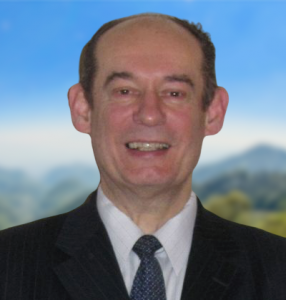 The geometry representations of DNA of some different organisms: 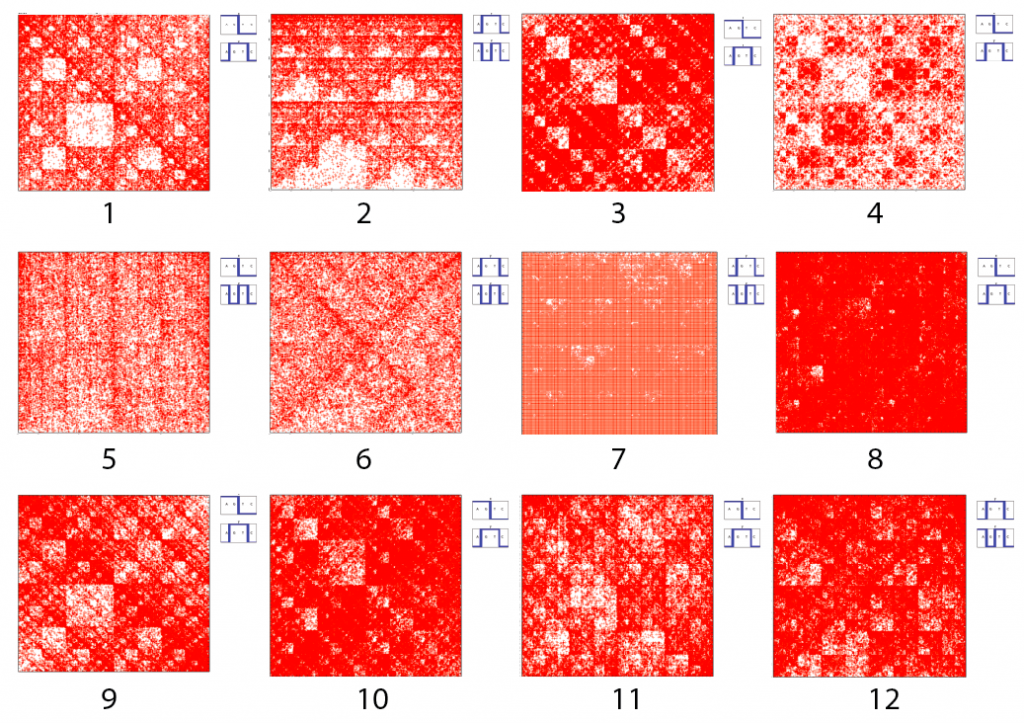 Examples of visual patterns, which have been received on the base of the described method for different nucleotide sequences (see explanation in the text of full article). Two symbols are shown at the right side of each pattern to indicate what kinds of the sub-alphabets were used to construct the pattern.

Read more: News of the partners ...