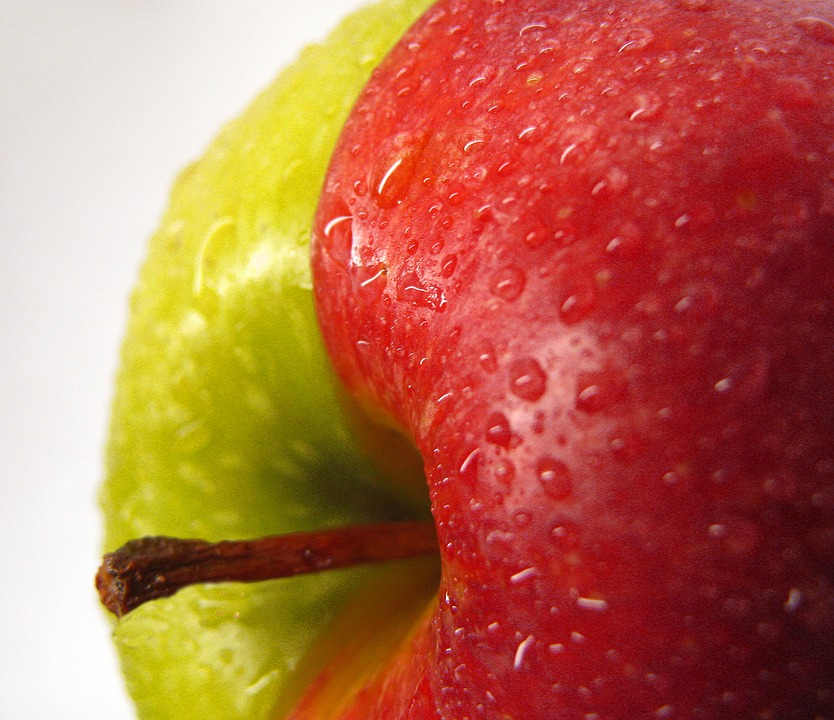 Democrats have 11 councilors and received the highest number of votes

The general elections of 2019 ended with 11 councilors for the Independent Democrats +, 5 for the Social Democratic Party, 4 for the Terceravia + Unió Laurediana + Independents, 4 for D’Acord, 2 for the Liberals of Andorra and 2 for the Ciutadans Compromesos.

The most voted party is that of the Democrats, who obtained 5 members of the board of directors on the national list and a victory in the parishes of Canillo, Encamp and Ordino.

The final results were made public by the head of government in office, Antoni Martí, and the secretary general of the government, Jordi Casadevall, at a press conference after the local elections.

The Social Democratic Party will be the second party of the General Council with 7 seats in total. To the 5 administrators obtained in the national constituency, one advisor is added to the list of D’Acord of Andorra la Vella and another to the list of Escaldes-Engordany.

The Andorran Liberals obtained 4 councilors, two of whom correspond to the national list, one to the parish list of D’Acord in Andorra la Vella and the other in Escaldes-Engordany.

The candidacy for Terceravia + Union Laurediana + Independents has obtained two councilors from the national list and from the parish list of Sant Julià de Lòria.

Finally, Progressistas SDP, Andorra Sobirana and United for the Progress of Andorra did not obtain representation in the General Council.

The candidates are the following

Once all polling stations are closed, participation data ends with 18,638 votes out of 27,278 calls to the polls. With a participation percentage of 68.33%.