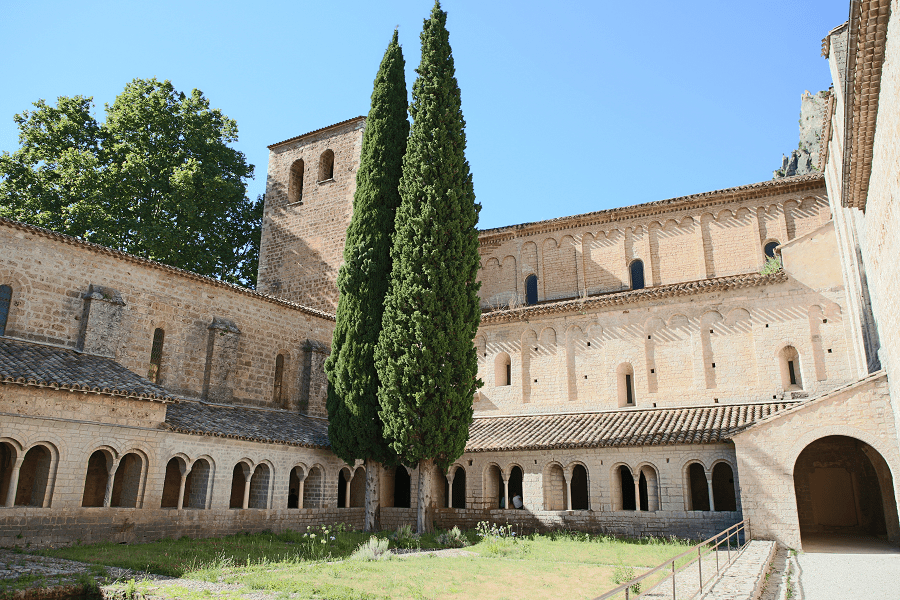 It was listed as a historic monument by France in 1840 and as part of the Routes of Santiago de Compostela in France Unesco World Heritage Site in 1998 (together with then Devil’s bridge and Saint-Guilhem-le-Désert village).

The foundation of the abbey of Gellone follows the Frankish conquest of Septimania, after the collapse of the Visigoth kingdom under the blows of the Muslims. Son of a count Aiguilf who exercised his power in Maguelone, probably of Gothe origin, Wittiza, better known by his name of Benedict, founded in 782 an abbey on family land, in Aniane. Guillaume, cousin of Charlemagne or Charles the Great and count of Toulouse, in turn created under the influence of Benoît another establishment in Gellone in 804.

The Gellone abbey is dedicated to the Saint-Sauveur; the foundation charter also mentions Saint Mary, Saints Peter, Paul, Andrew, Michael, and all the apostles.

The abbey’s lapidary museum is located in the former monks’ refectory. It is accessed through the cloister. It contains elements of the upper cloister and various funerary monuments from the abbey, including the sarcophagus of Saint Guilhem, the tomb of Father Bernard de Mèze (1170-1189), the funeral slabs of Father Bernard de Bonneval (1303-1317) and prior Guy de Vissec (died in 1324). 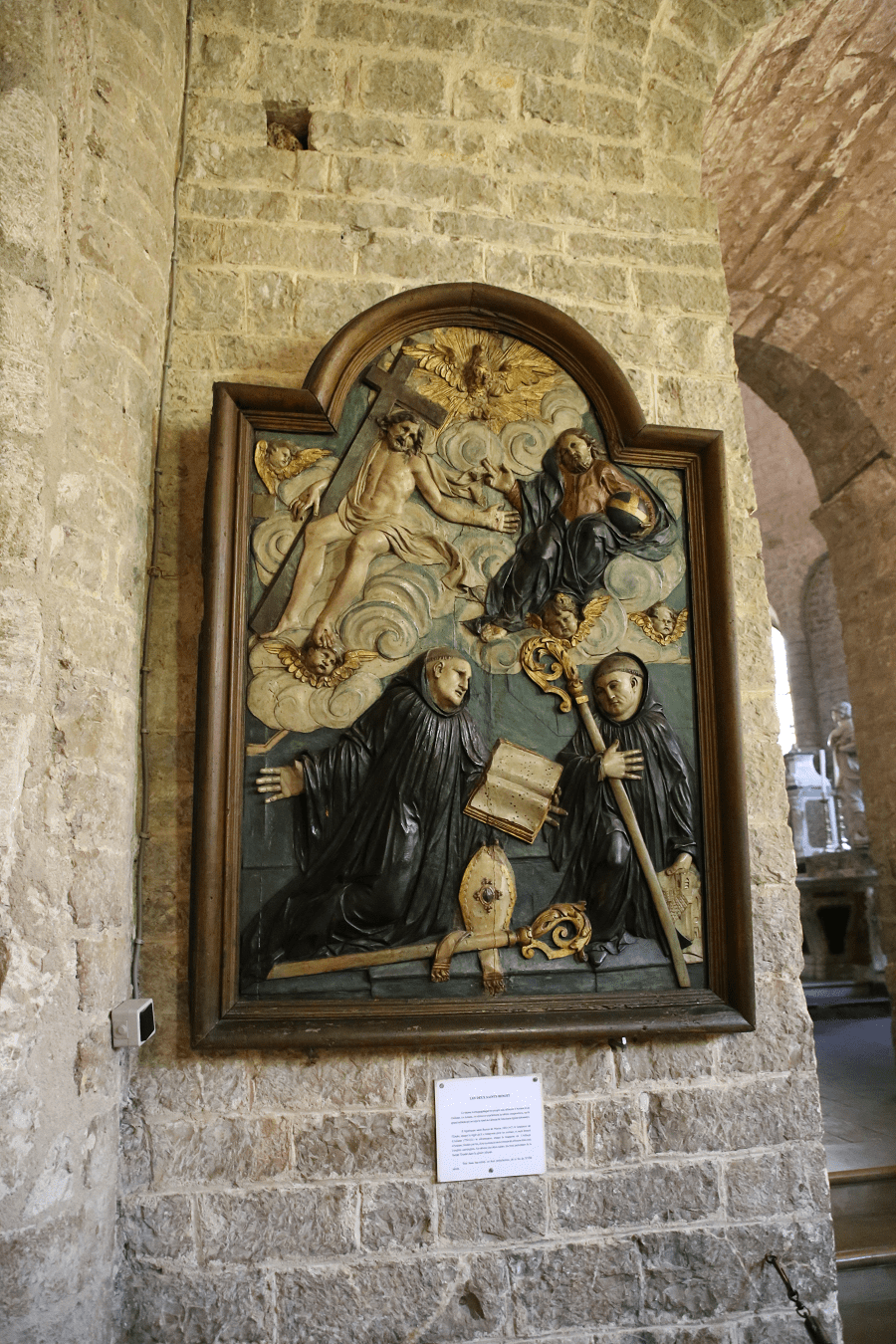 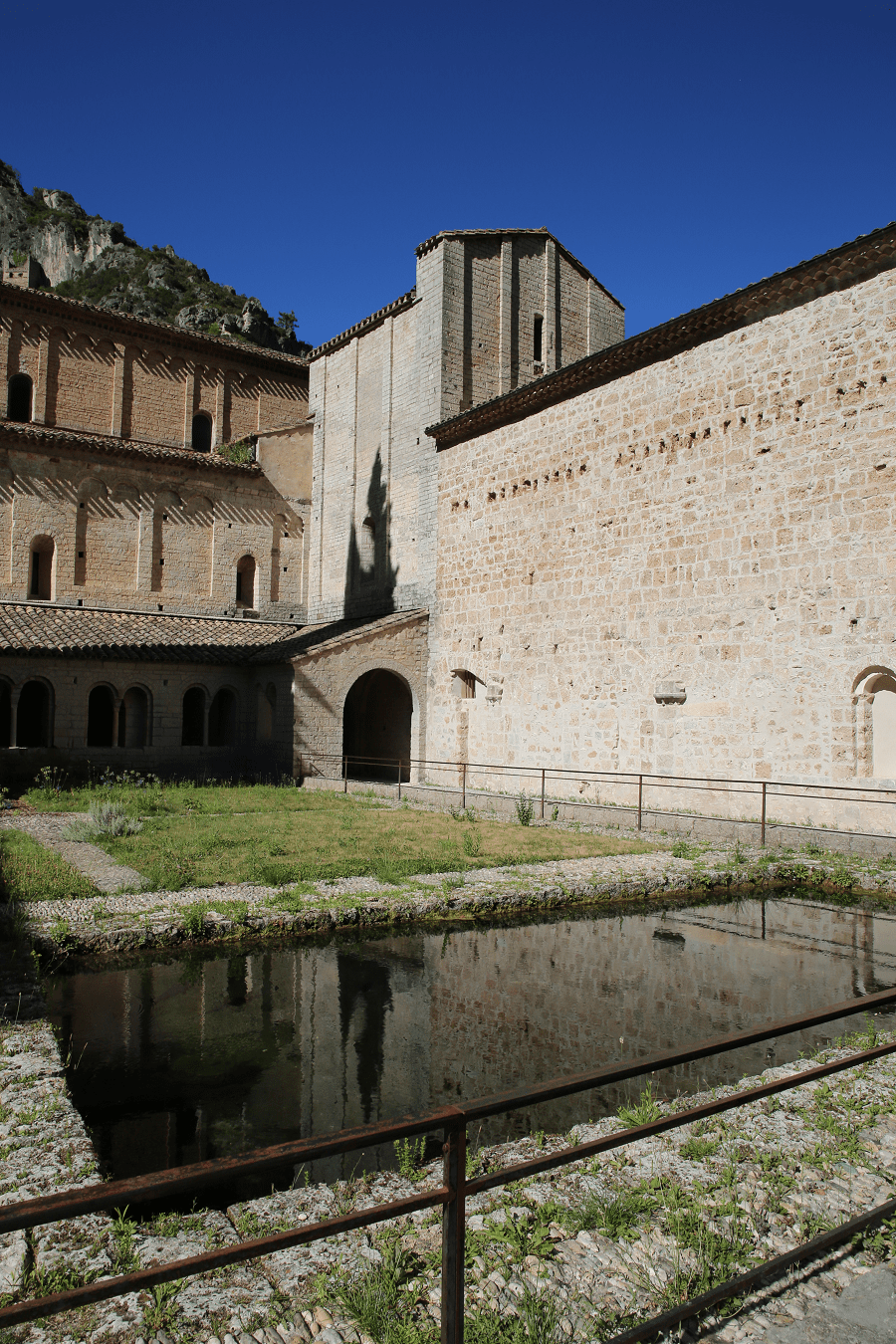 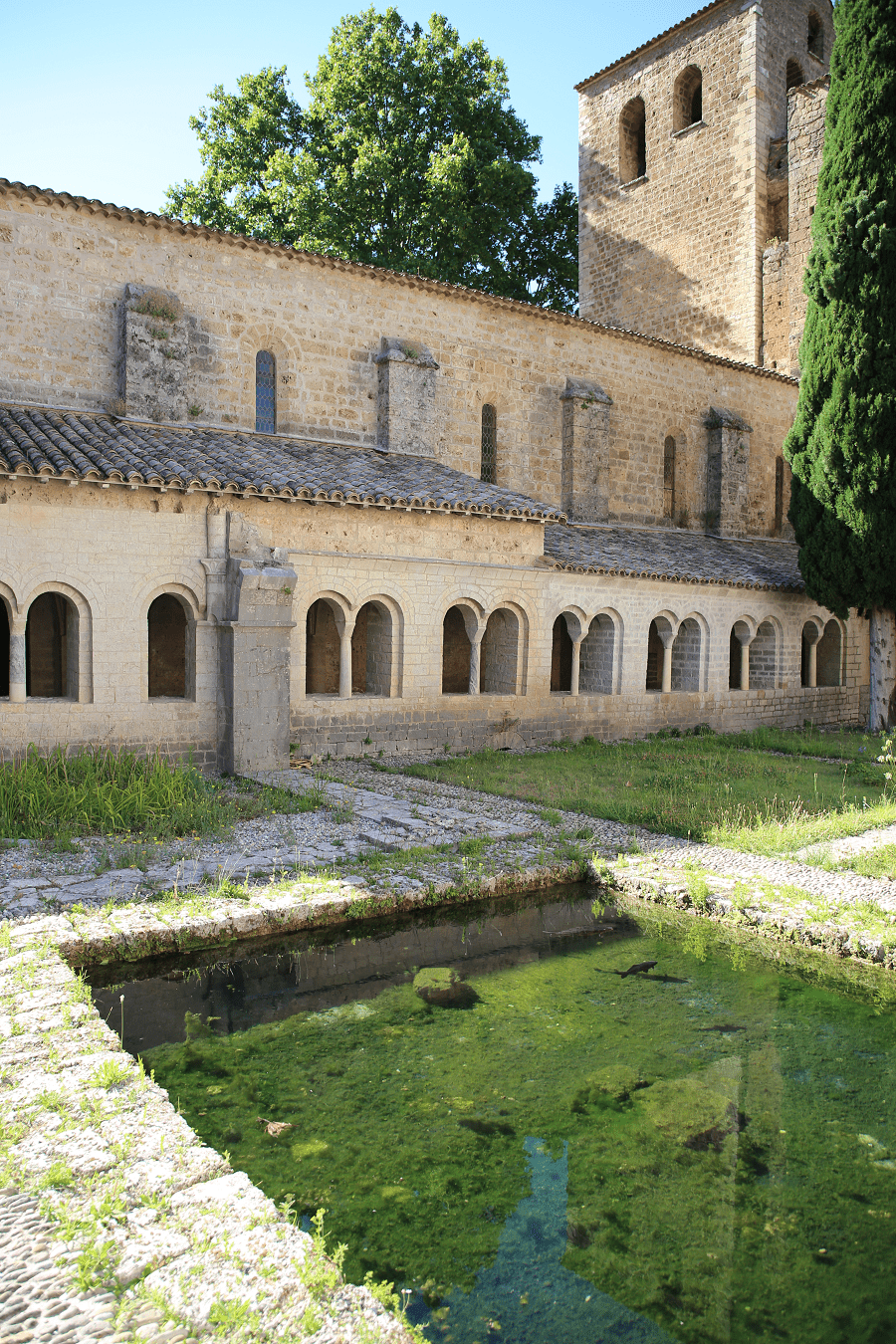 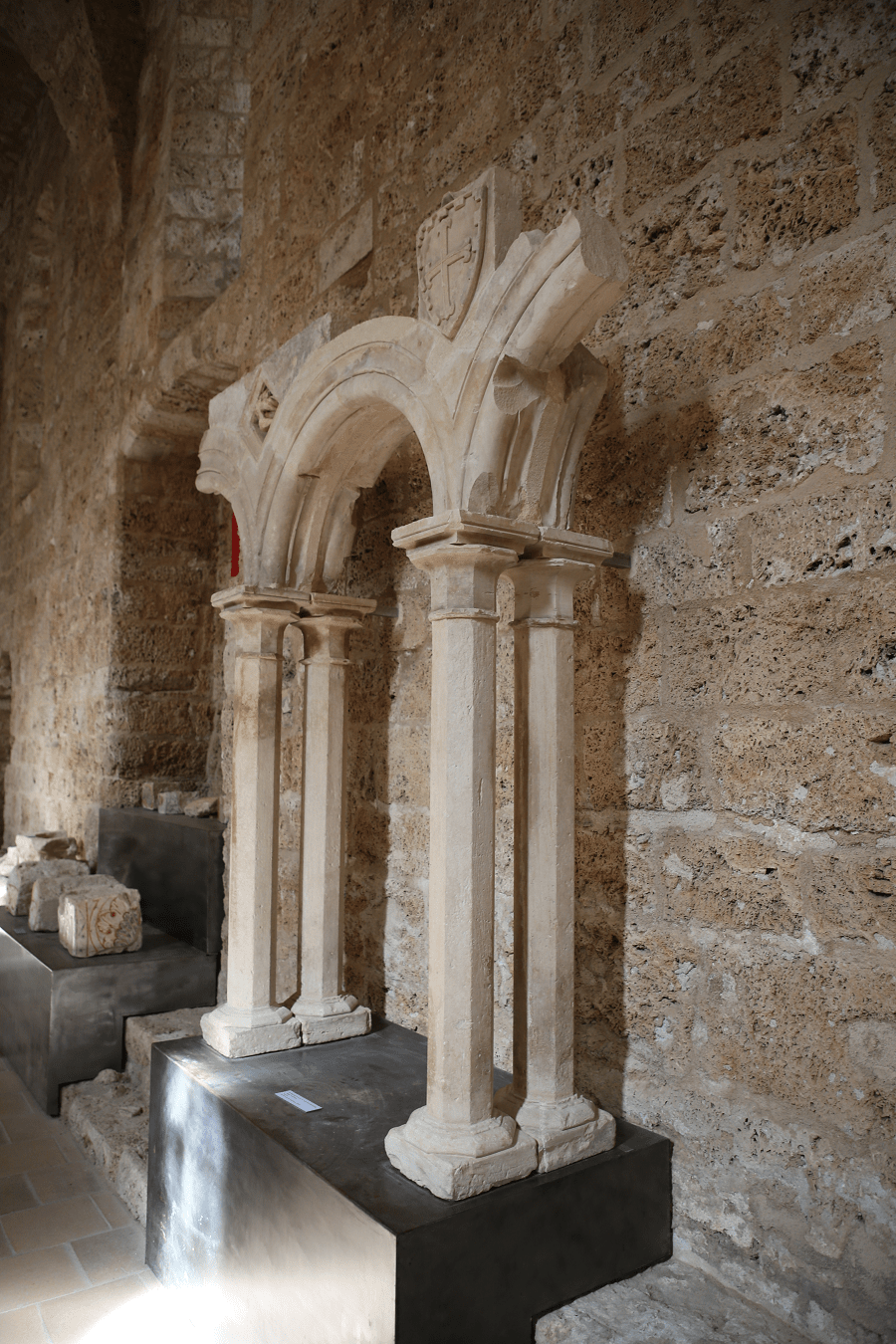 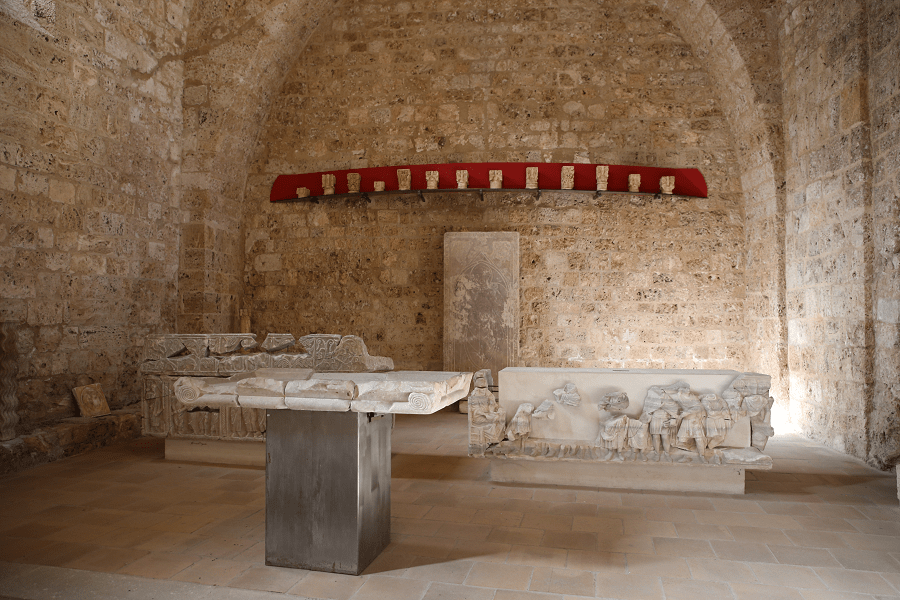 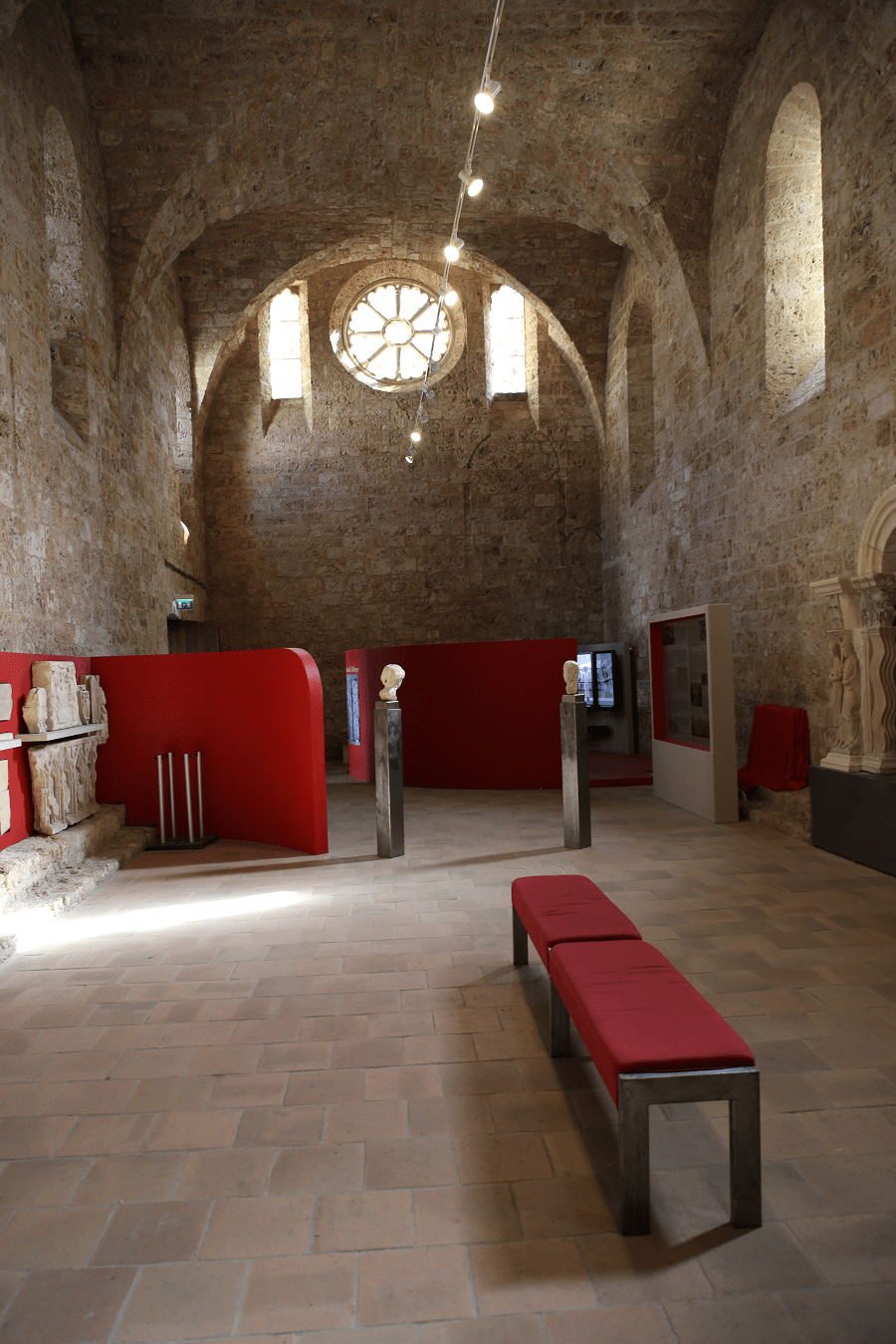 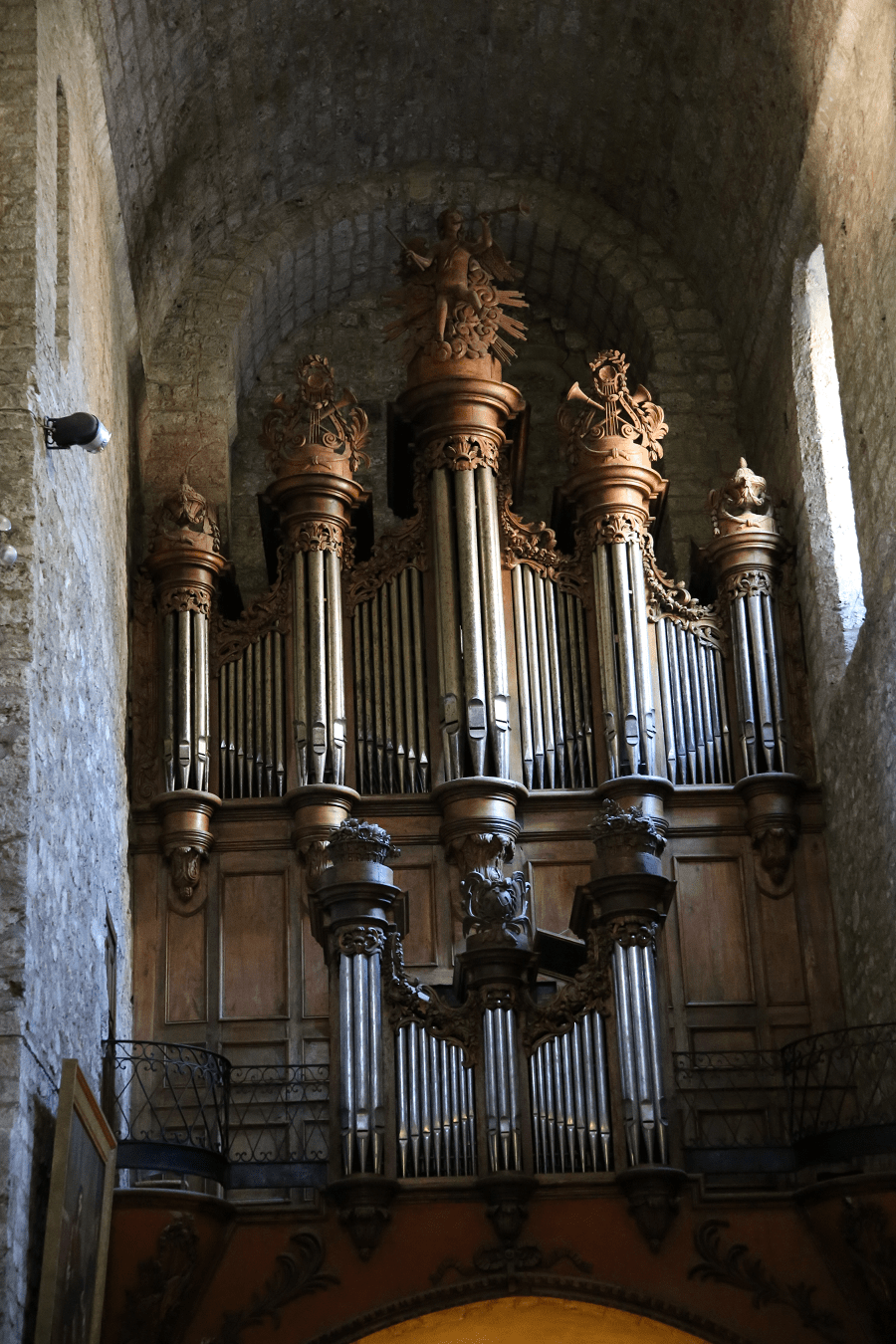 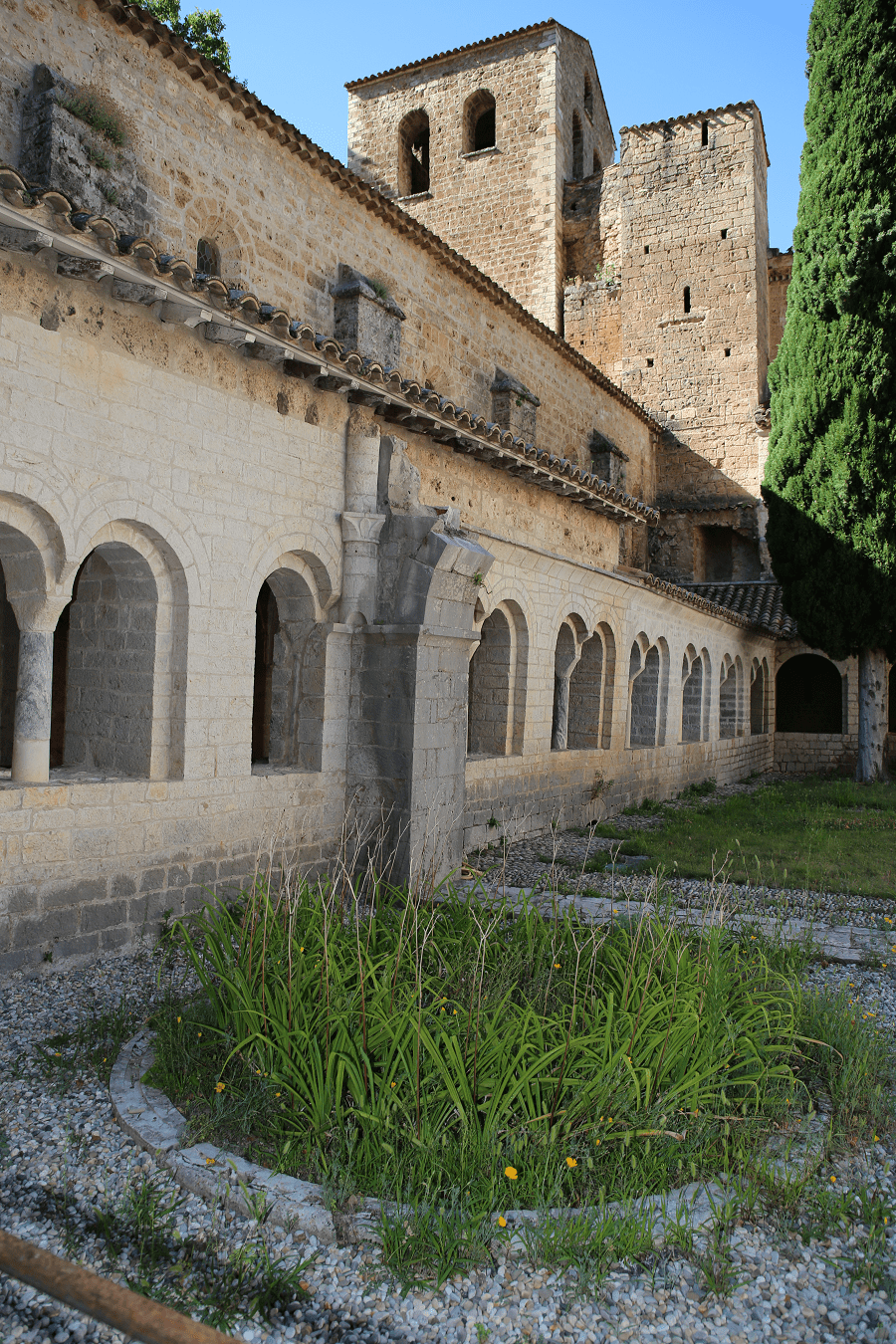 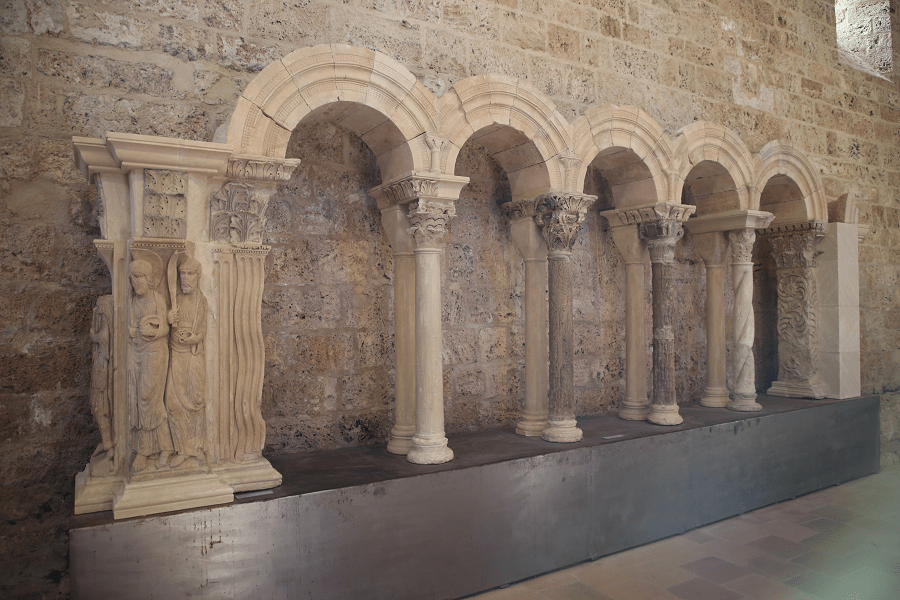 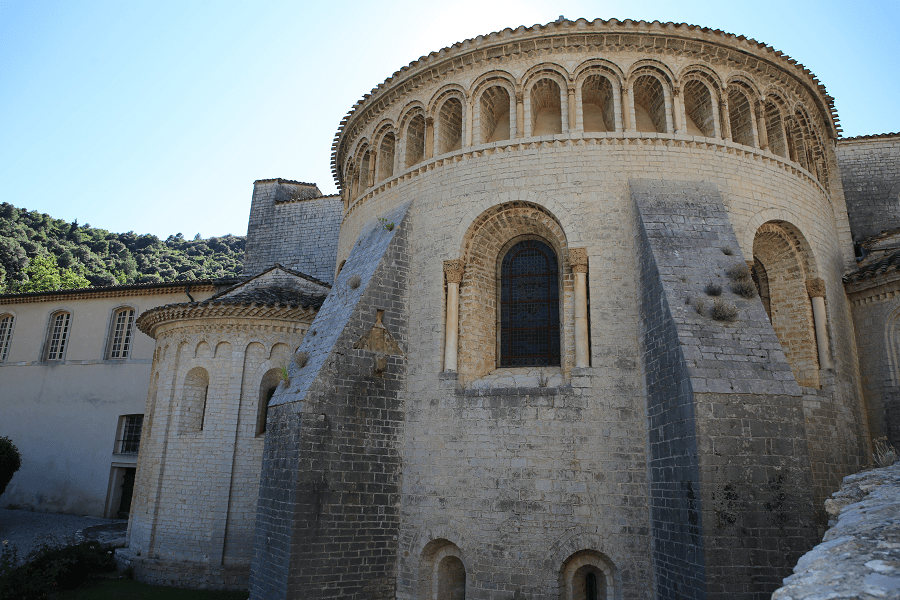