In accordance to the report of USA Central Intelligence Agency Andorra took the 13th position in the global rate on GDP indexes for 2013 • All PYRENEES · France, Spain, Andorra 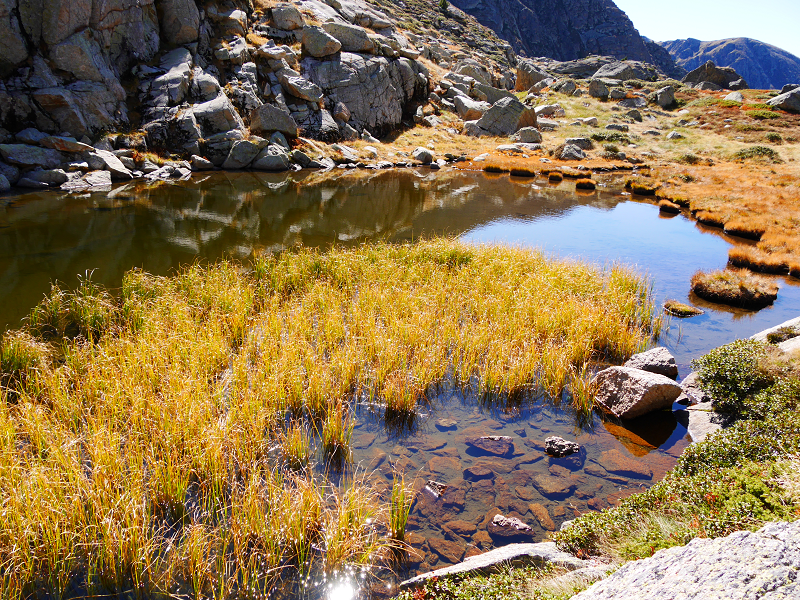 The GDP of Andorra made up 2,447.1 mln euro in 2013, which is by 0,1% less than the index of the previous year. This is the data, published in the official report of the Statistics Department of Andorra. The document shows that in spite of the fact that GDP demonstrated negative growth from 2008, this tendency has gained a smoother character in the recent years,  last year a positive growth was fixed for the first time since the beginning of the crisis.

At the beginning of the global economic crisis, the index of Andorran GDP was negative: -6.8% in 2008 (the first recession year), and grew up to the level of -0,7% only by 2012. The moderation of GDP fall is explained by the growth of tax expanses. The report resumes that the economics demonstrates the tendency of recovery.

As for economic sectors of Andorra, the best results from the point of view of GDP growth are demonstrated by financial and insurance sectors. The lowest indexes are fixed in building (13,9% decrease), agriculture, forestry and fishery. Hotel and restaurant business that bring about 178.8 mln euro to the economy of the country demonstrate 7.1% decrease