Gaztelugatxe is an islet on the coast of Biscay belonging to the municipality of Bermeo, Basque Country (Spain). It is connected to the mainland by a bridge. The bridge transitions into a narrow path that contains 241 steps and zigzags its way back and forth to the top. These steps have even been recognized as one of the world’s grandest staircases. 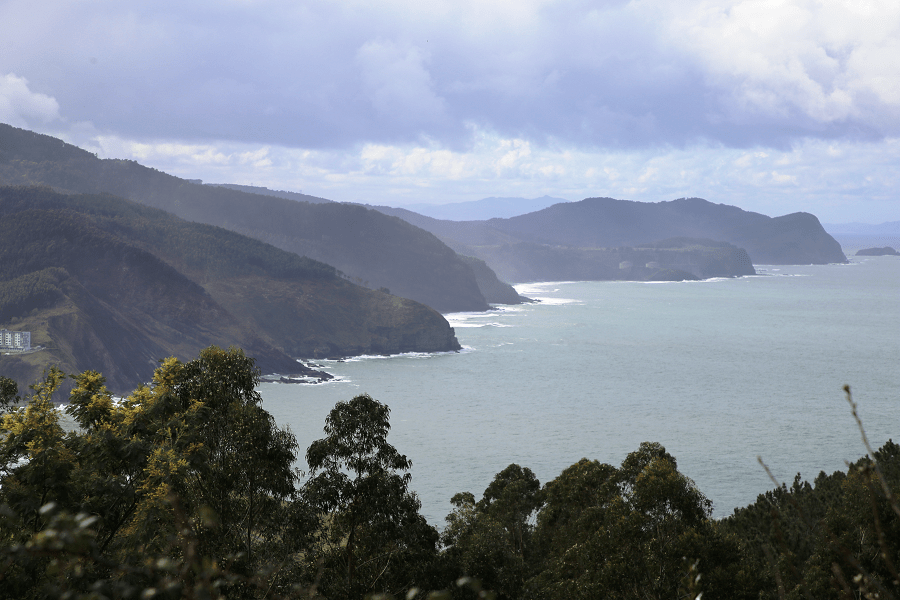 Together with the neighboring Cabo Machichaco lighthouse it is a popular stop on the Costa Vasca (Basque Coast) of the Atlantic resorts of Spain.

On top of the island stands a hermitage (named Gaztelugatxeko Doniene in Basque; San Juan de Gaztelugatxe in Spanish), dedicated to John the Baptist, that dates from the 10th century, although discoveries indicate that the date might be the 9th century. With another small neighboring island, Aketx, they form a protected biotope that extends from the town of Bakio to Cape Matxitxako, on the Bay of Biscay. 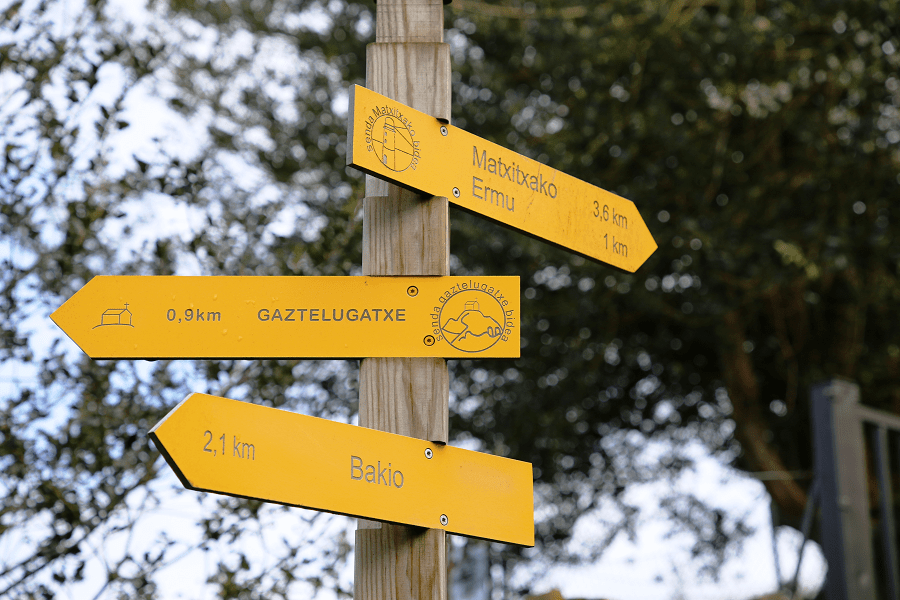 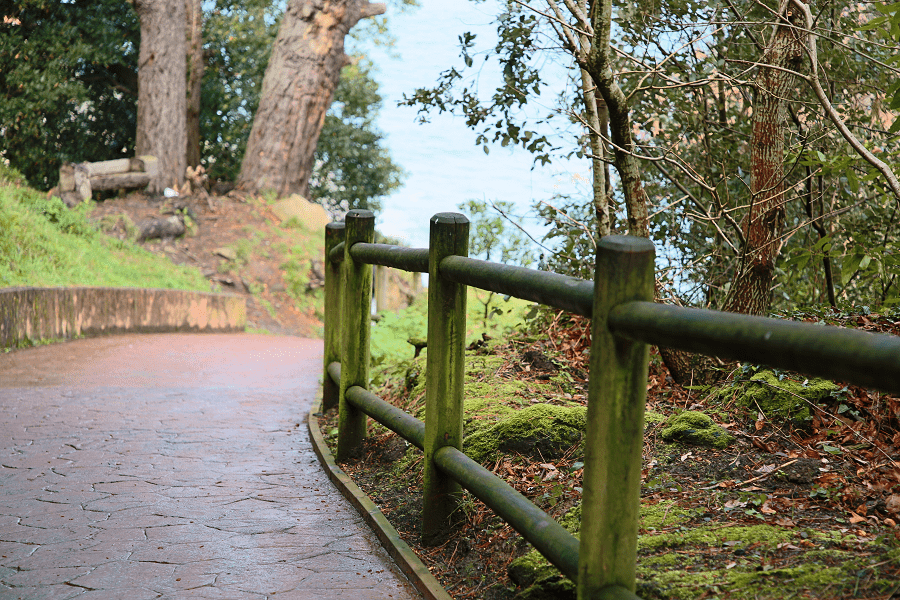 After a landslide forced the closing of the access in January 2021, San Juan de Gaztelugatxe is only partially open. Currently there is no access to the islet and the hermitage. The system of tickets and access control that functioned before the landslide is still in place. 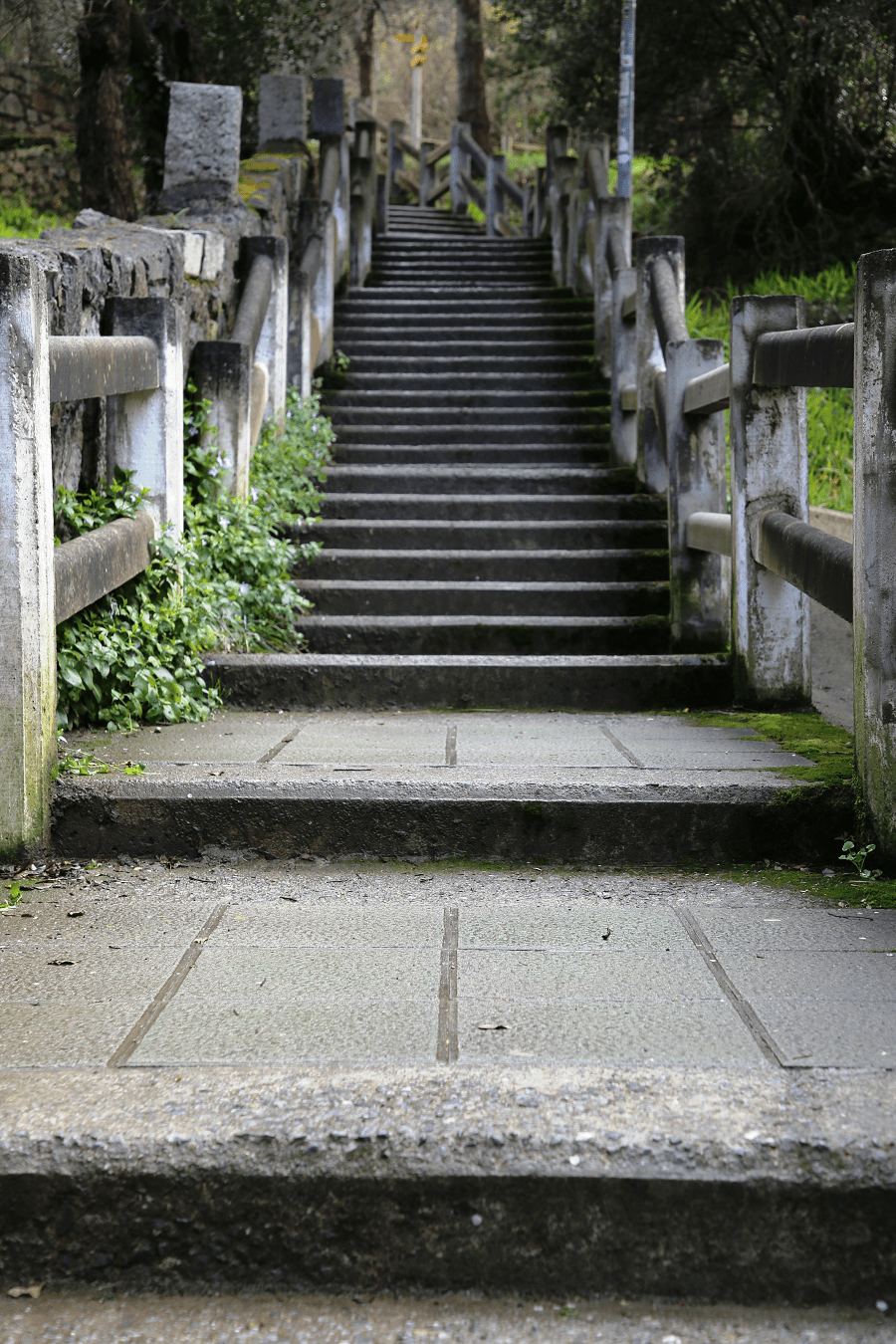 HBO filmed scenes for season 7 of its fantasy series Game of Thrones at the islet. Gaztelugatxe stood in for Dragonstone, with a digitally created castle on top of the islet. 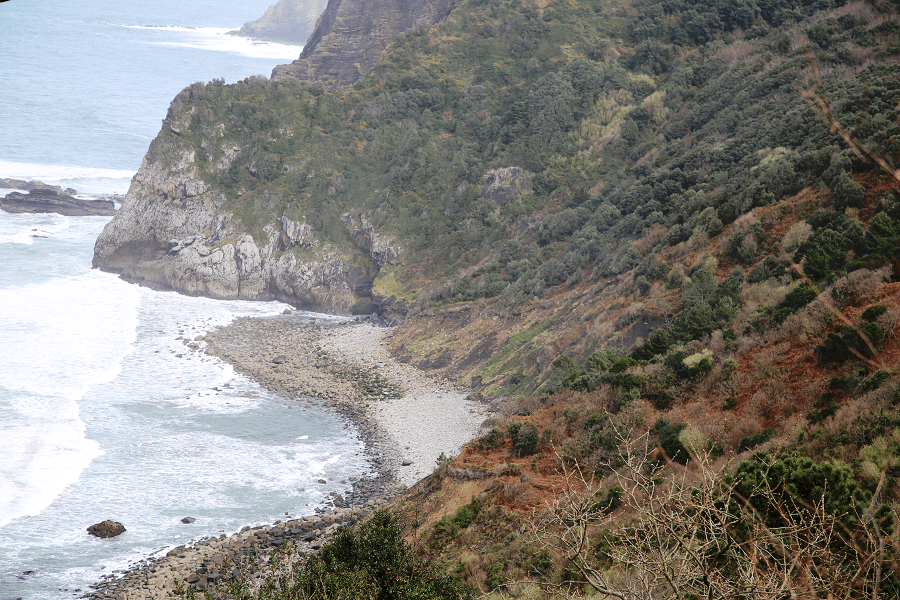 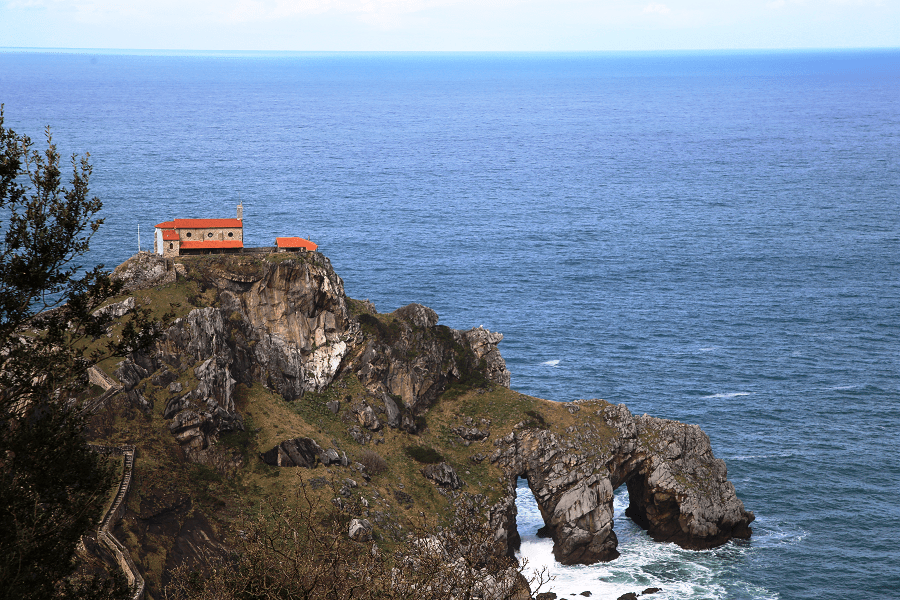