Running from April 26 to April 29, the annual event features 22 designers from Catalonia and the world

080 Barcelona Fashion has returned to the city this week as a 100% digital event with the city’s famous modernist building la Pedrera-Casa Milà, designed by Catalan architect Antoni Gaudí, as its backdrop. From April 26 to April 29, the show will be available to follow via streaming through the website 080barcelonafashion.cat.

In this year’s unconventional approach, each featured designer has recorded their ‘films’ on the Pedrera’s periodic terraces, patios or interiors, realizing the Catalan fashion week and debuting their clothes via a new cinematic medium.

A total of 22 local and international designers are involved in this year’s event – on its first day, Avellaneda, Menchén Tomàs, Eñaut, The Label Edition, Antonio Marcial and Álvaro Calafat starred in the Fashion Show Films.

The Catalan Minister of Business, Ramon Tremosa, has opened the show this year for its 27th edition, honouring it as “a platform that exhibits the country’s industry and portrays the city of Barcelona as a pillar of talent and creativity.”

While 080 Barcelona Fashion this year is not in-person unlike in previous times due to the unique situation of the coronavirus pandemic, the digital version is in fact in line with the organisers aims to “explore future scenarios for fashion” and bring it “closer to all audiences”, as said by the minister. 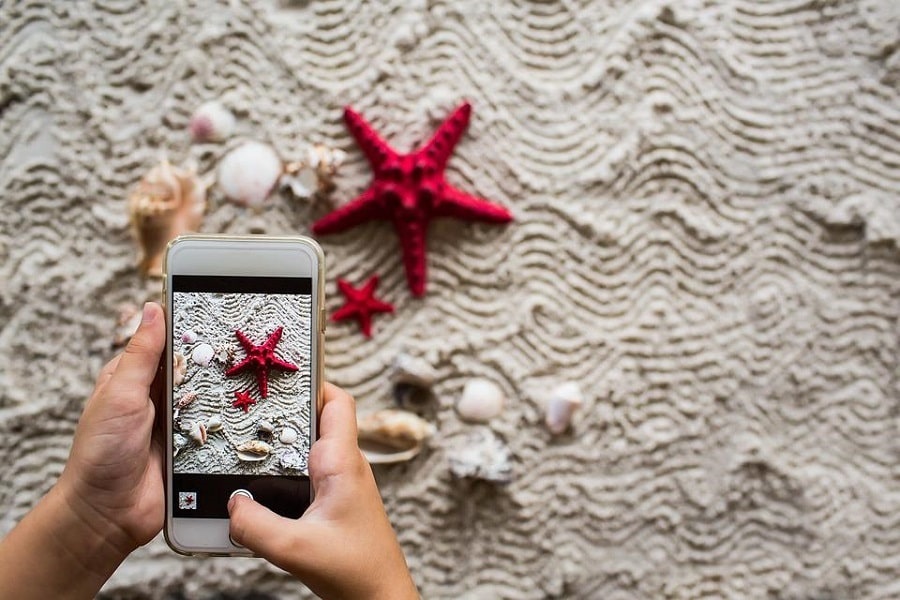 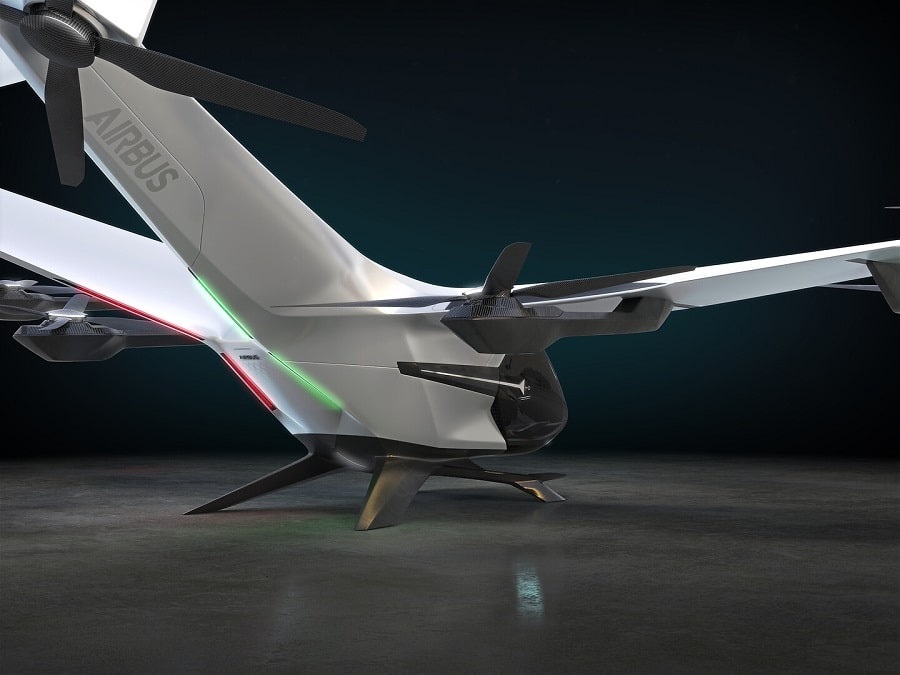