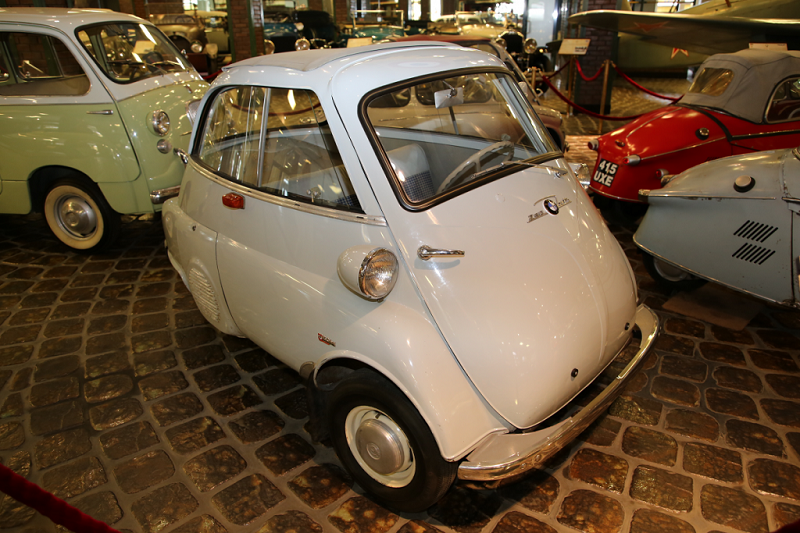 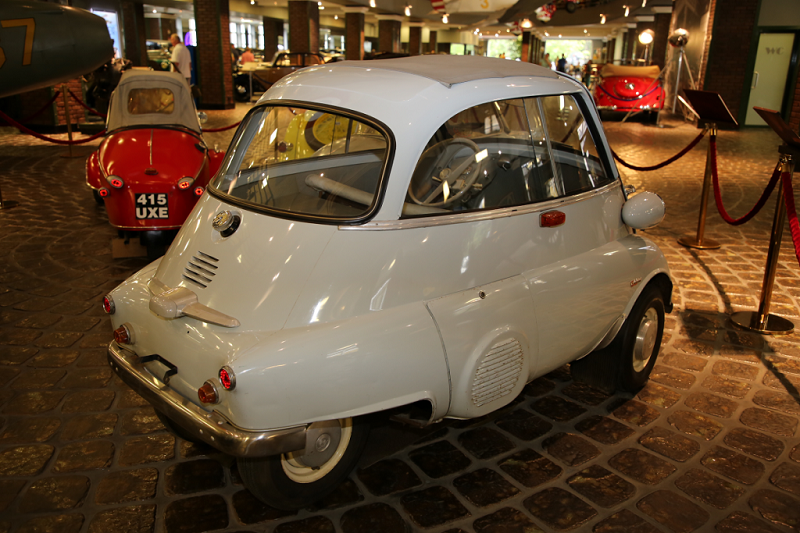 BMW Isetta is one of the most popular microcars produced after the Second World War. In 1955, the BMW Isetta became the world’s first mass-production car to achieve a fuel consumption of 3 L/100 km. It was the top-selling single-cylinder car in the world, with 161,728 units sold.