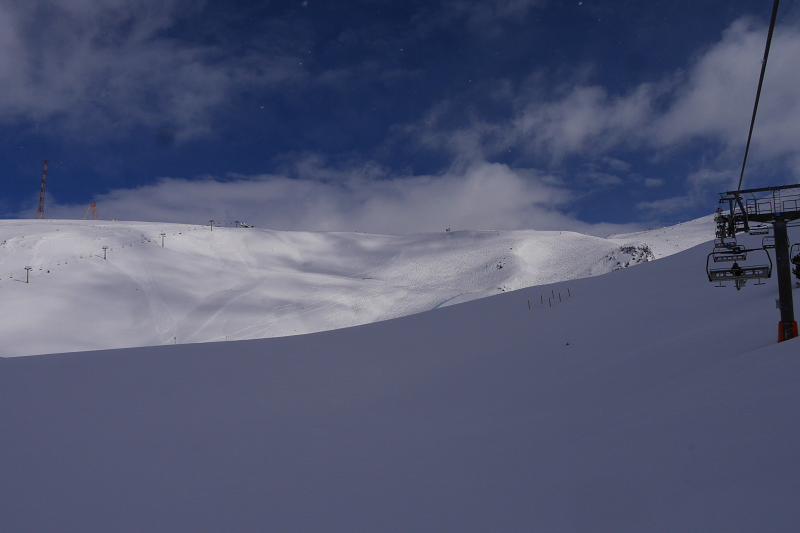 From 23rd of February to 3rd of March a stage of the Alpine ski World Championship and the World cup «Flying kilometer» will take place in Andorra (Grandvalira). This event will be welcomed by Grau Roig sector for the fourth year in a row. This season the ski resort also gained FIS confidence and was qualified to host two World cup stages, as well as to receive the World Championship for the first time.

The competition will take place on the Riberal slope that was converted into a special high-speed route, which was, by the way, designed in accordance with safety standards needed for similar events.

Last February a speed record, which was fixed on this slope, was 185km per hour. The next version of this slope is being under construction now. Some improvements will be added to increase the speed rate.

The toughest La Sportiva Andorra Skimo-2020 of recent years closed its fifth edition with more than 1,000 runners from 14 nationalities