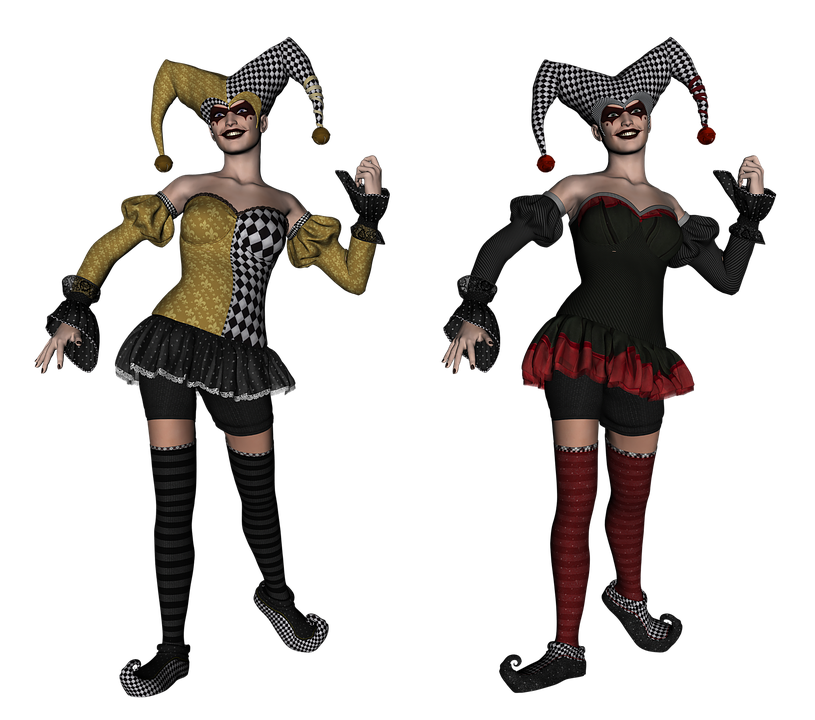 Friday 26th – Sunday, 28th April the Salón de La Massana Comic will take place in Sales A and B of La Closeta, the La Massana Comic Museum and the la Massana Public Library. Visitors will be able to enjoy exhibitions of original works by guest authors, conferences and presentations. Comics and merchandise will be on sale and there will be a cosplay contest with lots of comics as prizes.

21.15h Aperitif with authors for all attendees.

11h – 14h Sala B Table Games with BGame. Draw your own monster. Friki Quest. 11.30h Guided tour of the exhibition Bogey with Leopoldo Sénchez at the La Massana Comic Museum.

16h – 20h Sala B signing of drawings by this year’s invited authors.

18h Conference: Comic books of the 80s and 90s with Jordi Coll and Joan Mundet.