The Véhicule de l’avant blindé or VAB (“Armoured vanguard vehicle” in French) is an armoured personnel carrier and support vehicle designed by Renault of France. It entered service in 1976; around 5,000 were produced. As of 2020, it is the standard APC of the French Army and has also been exported to more than 15 countries. It saw combat in various conflicts in Africa, Asia and Europe. 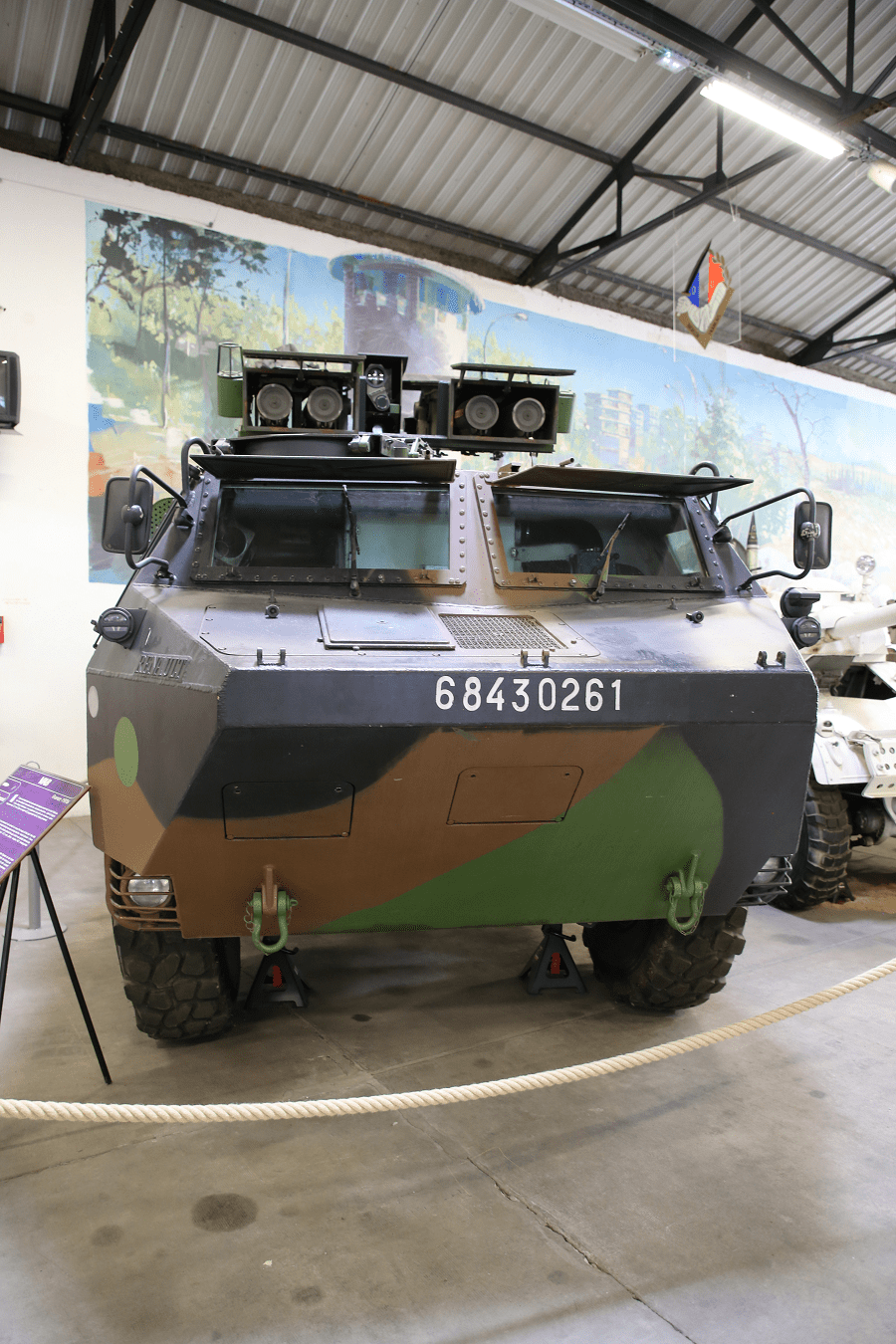 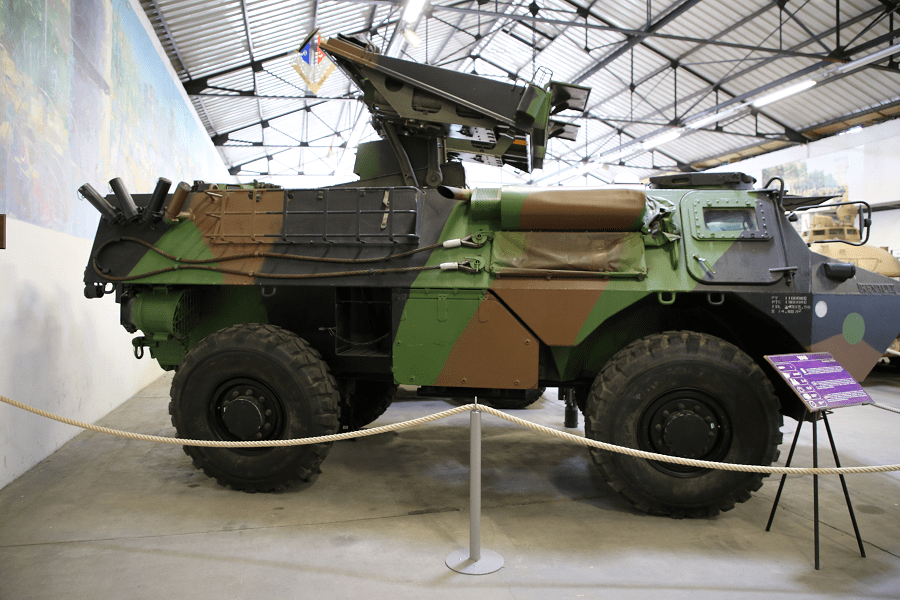