The AMX-30 is a main battle tank designed by Ateliers de construction d’Issy-les-Moulineaux (AMX, then GIAT) and first delivered to the French Army in August 1962. The first five tanks were issued to the 501st Régiment de Chars de Combat (Tank Regiment) in August of that year.

Compare with AMX 30 B2 DT mine clearing vehicle 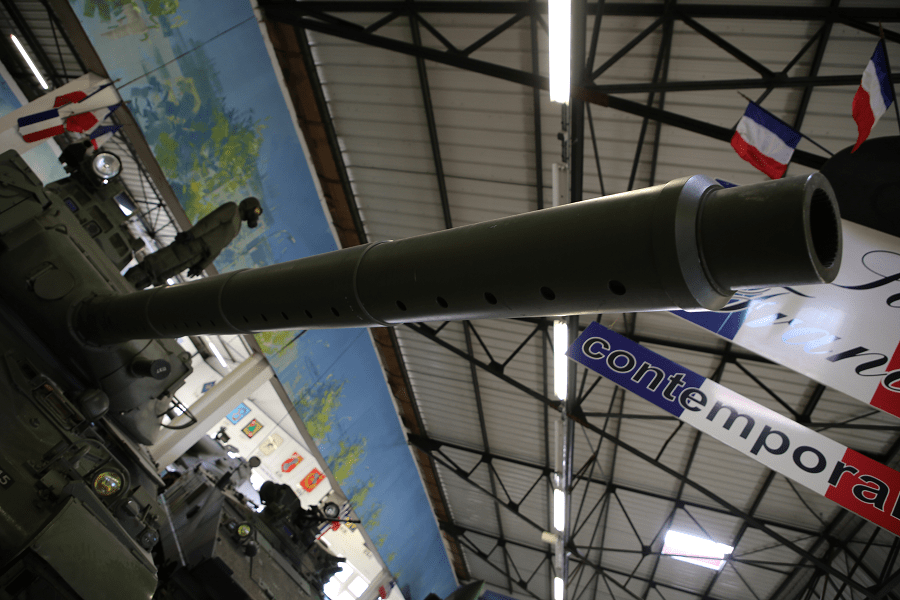 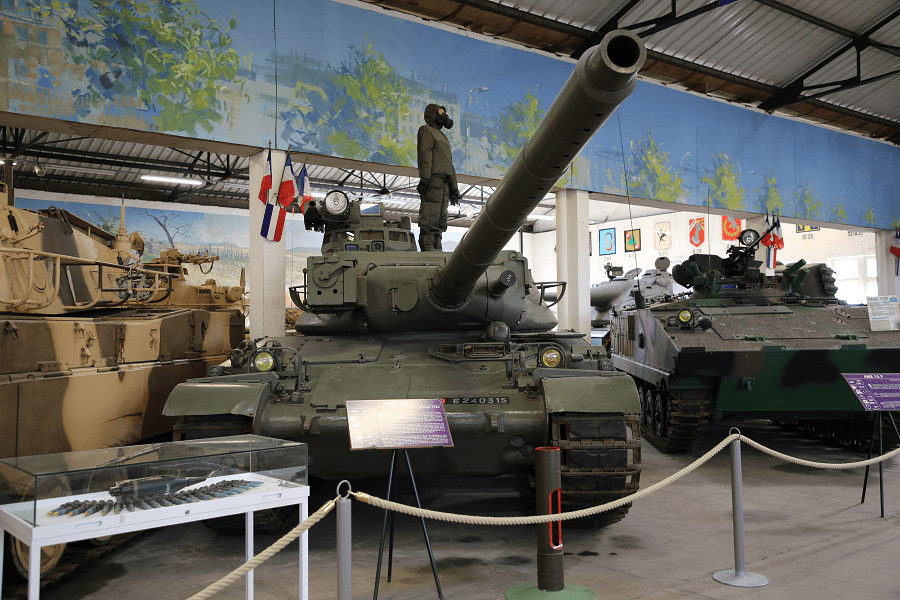 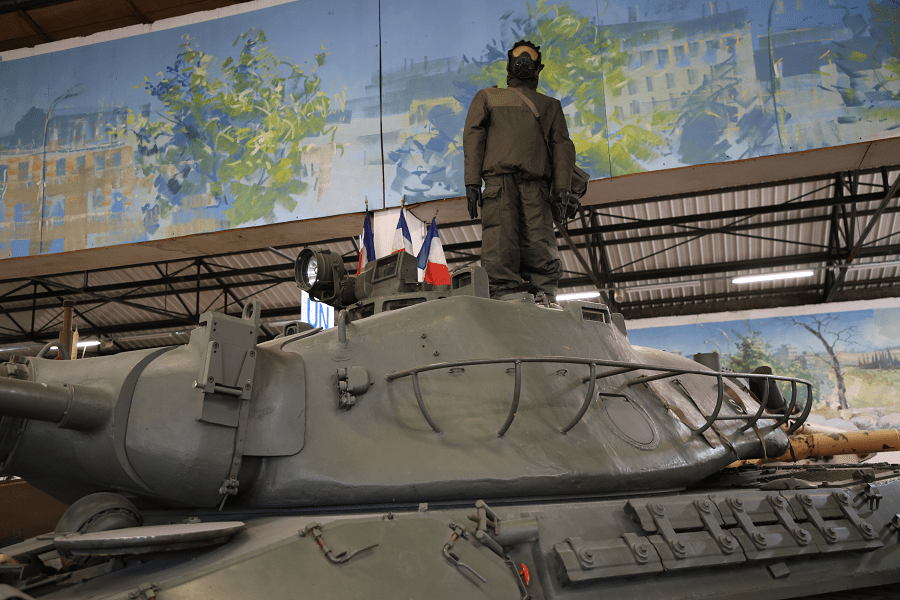 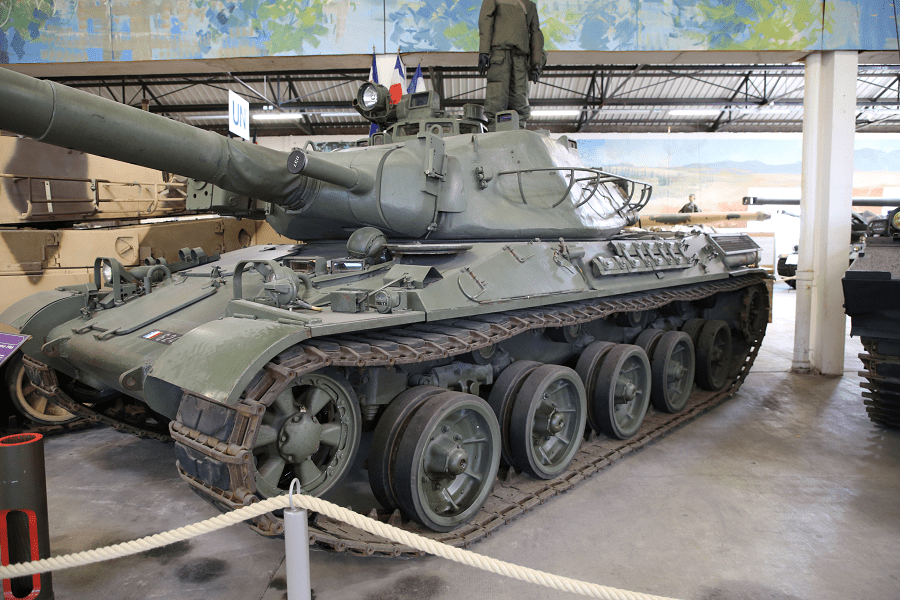