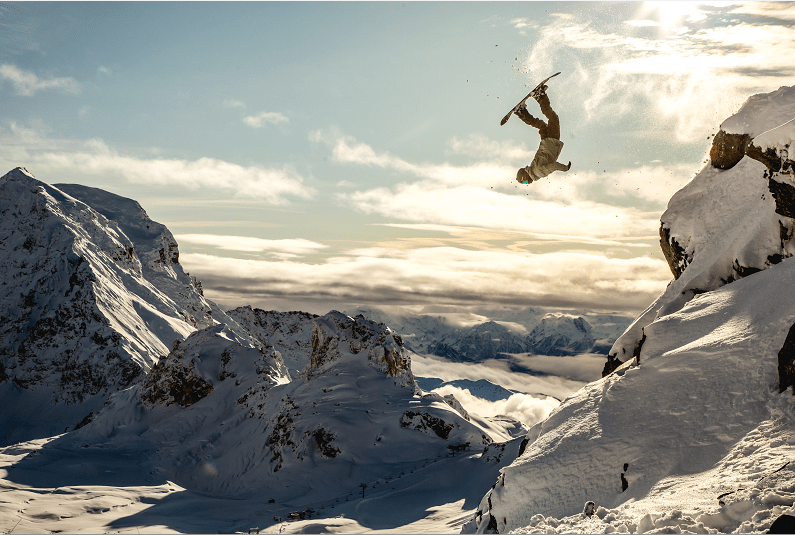 The FWT snowboard men’s roster will see a familiar face return, further intensifying the existing riders’ competition. The 28-year-old Camille Armand’s hard-charging approach to the sport has given him another chance at the world title in this year’s FWT.

After moving to Chamonix, Camille entered his first freeride competition in 2011/2012 at La Clusaz Radikal Freeride World Qualifiers (FWQ) and has never looked back. His career continued to flourish, and reached the ultimate freeride peak when he qualified for the FWT in 2015. After spending three seasons on tour (2015-2017), including a podium finish in Andorra in 2016, he stepped away from competition to focus on filming.

For the last four years, Camille has taken his snowboarding to the next level. Whether it’s charging some gnarly and exposed lines in the French Alps and the Pyrenees, or his intense training regime, he looks the goods to return to the top. And this is exactly what motivated the FWT organisers to offer Camille a wildcard for the 2021 FWT.