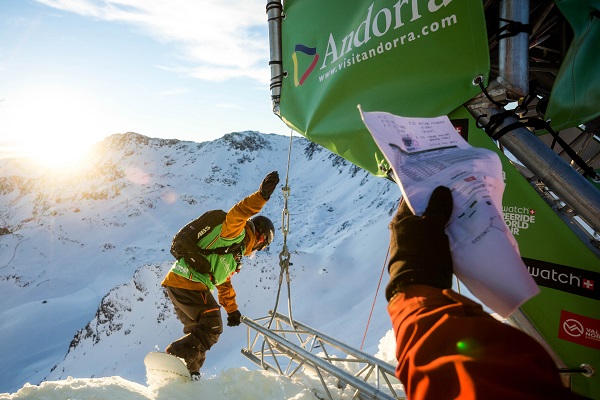 The complete list of finest riders on the world’s premier competitive freeride tour is now available.

The competition will be even more intense this year as the most promising generation of up-and-coming talent from the Freeride World Qualifier (FWQ) will showcase their skills against the top ski riders of the elite tour. The 2017 season will continue the saga of progression in the sport as established riders attempt reinvent their game and retain their throne or face relinquishing it to the next generation of freeriders.

Anne-Flore Marxer (SUI/FRA) will once again be hungry for the title of world champion as she presses Elodie Mouthon (FRA) and attempts to recapture the world title. Returning American star Shannan Yates (USA) will have to use her experience to defend against the tenacity of the incoming riders Audrey Hebert (CAN) and Manuela Mandl (AUT).

This year could be ripe for a shake-up as longstanding champions like Eva Walkner (AUT)and Jackie Paaso (USA) face intense competition from FWQ skiers Elisabeth Gerritzen (SUI) and Kylie Sivell (CAN). Fresh on the FWT last year but finishing strong, Arianna Tricomi (ITA) is also to be watched.

An established American presence will be felt again this year with the likes of Ralph Backstrom (USA) and Sammy Luebke (USA) posing a formidable challenge to younger European riders like Thomas Feurstein (AUT) and French sensation Camille Armand (FRA).

All eyes will be on the rising star, Logan Pehota (CAN), who was narrowly edged out of top spot on the podium by returning champion, Loïc Collomb-Patton (FRA) on the 2016 FWT. The question remains: can the upcoming posse of crossover FWT riders like Carl Renvall (SUI) and Sam Lee (NZL) oust these experienced champions? 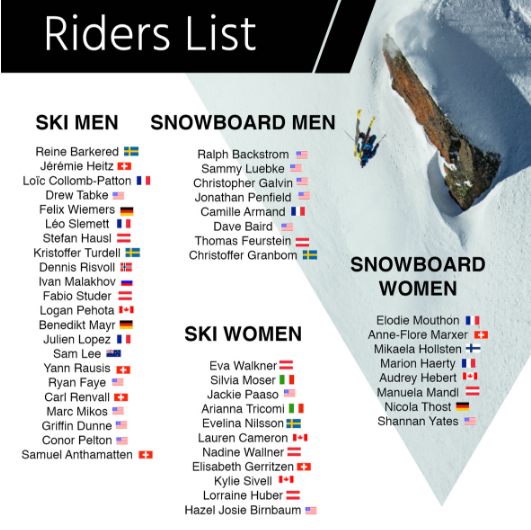 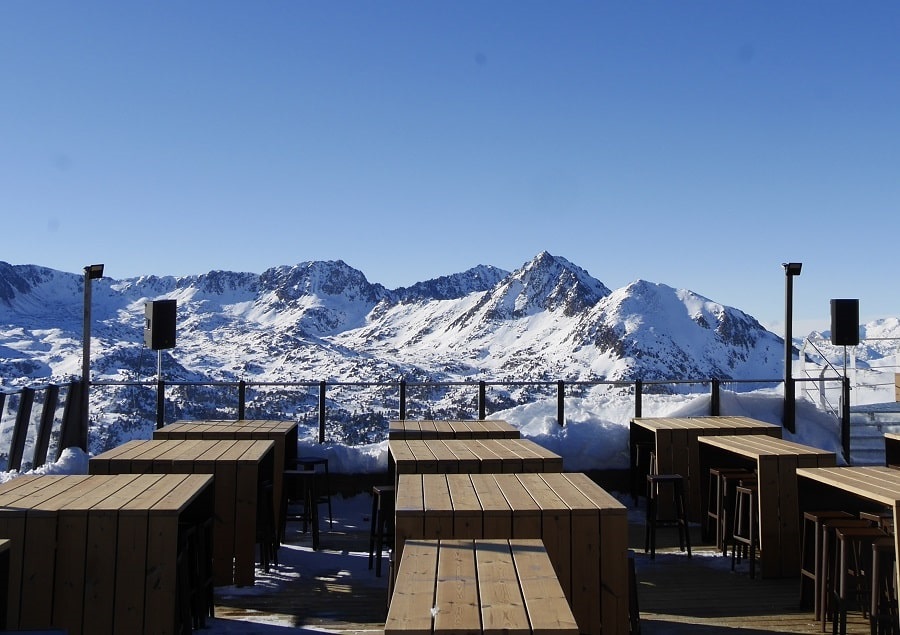 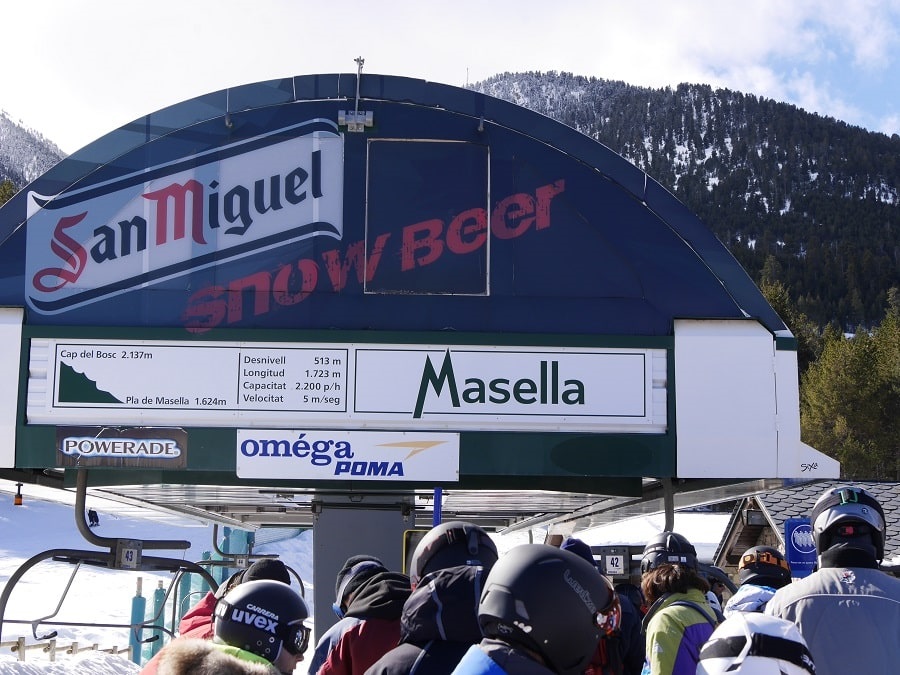 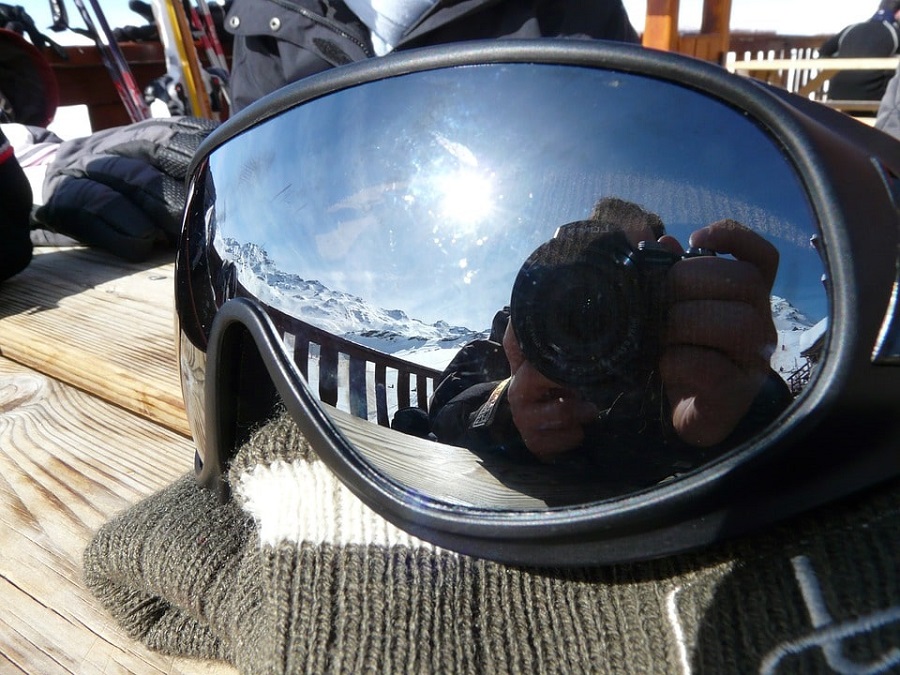