Francis Paniego, owner of two Michelin stars and “suns of Guia Repsol”, will become new gastronomic consultant of the restaurant of Andorra, the Sport Hotels Resort & SPA Andorra, from November 1st, 2019. (The “sun of Guia Repsol” is the highest distinction awarded to Spanish restaurants and chefs, who have demonstrated their culinary skills and voiced new insights on Spanish “haute cuisine”.)

Francis Paniego is a hereditary chief, the fifth generation of the family which own El Portal de Echaurren – member of Relais & Chateaux (a network of the most luxurious hotels and restaurants that are individually owned and managed).

Since 2006, Francis Paniego is the gastronomic consultant at Marqués de Riscal (Luxury Collection Hotel) in Elciego (Alava, Basque Country) and since last year he has been managing a gastronomic area of the Hotel María Cristina in Sant Sebastià (Gipuzkoa) .

Francis Paniego was educated in Madrid and studied with such eminent maestros as Pedro Subijana and Arzak (Juan Mari Arzak), although he always said that his mother, Marisa Sánchez, was his best teacher.

Sport Hotel Hermitage & Spa 5 * – The restaurant of Andorra, located at 1850 m altitude, has its own wine cellar with a collection of wines from around the world. 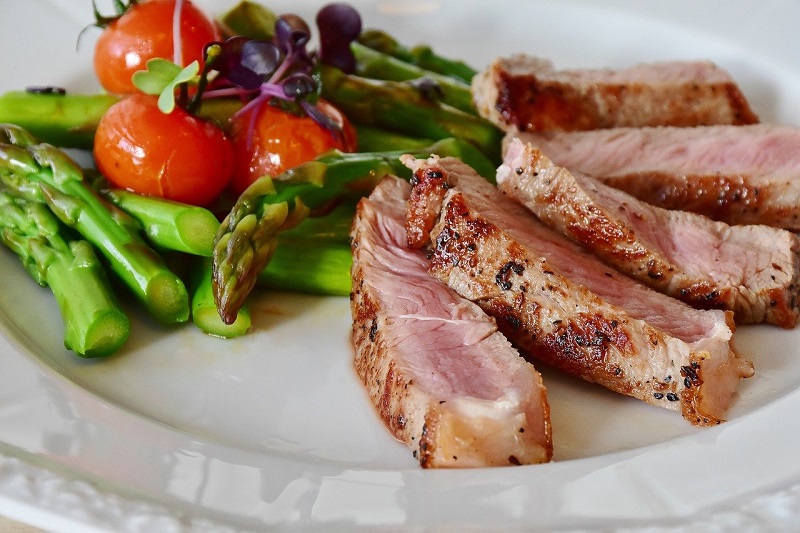 Read more: Where to eat or best restaurants of the Pyrenees with Joseph Mitjavila ...