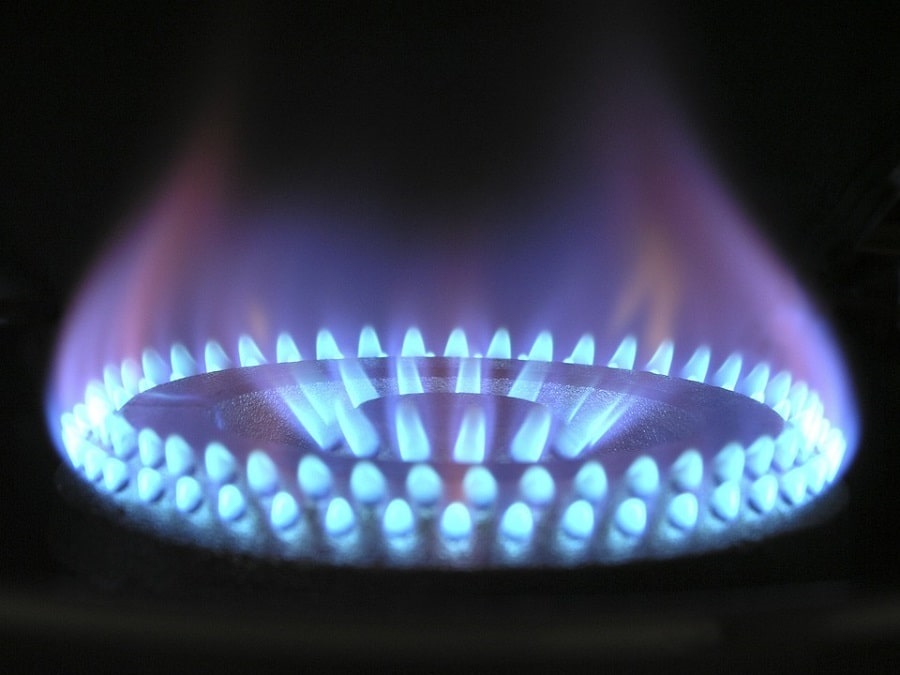 As the energy crisis deepens in Europe, France is reportedly willing to reconsider its opposition to the proposed MidCat natural gas pipeline across the southern Pyrenees mountain range.

According to Tiago Antunes, Portugal’s secretary of state for EU Affairs, the MidCat pipeline was discussed with France’s junior Europe minister, Laurence Boone, at a meeting in Paris, in which the essential topic was gas and electricity interconnections between Spain and France.

Earlier French President Emmanuel Macron voiced his opposition to the MidCat project, arguing that two existing pipelines across the Pyrenees – which separate the Iberian Peninsula from France – are under-utilised with flows going mainly towards Spain.

Antunes said that the proposal from the two Iberian countries and Germany for building MidCat were now reinforced due to the energy crisis in Europe.